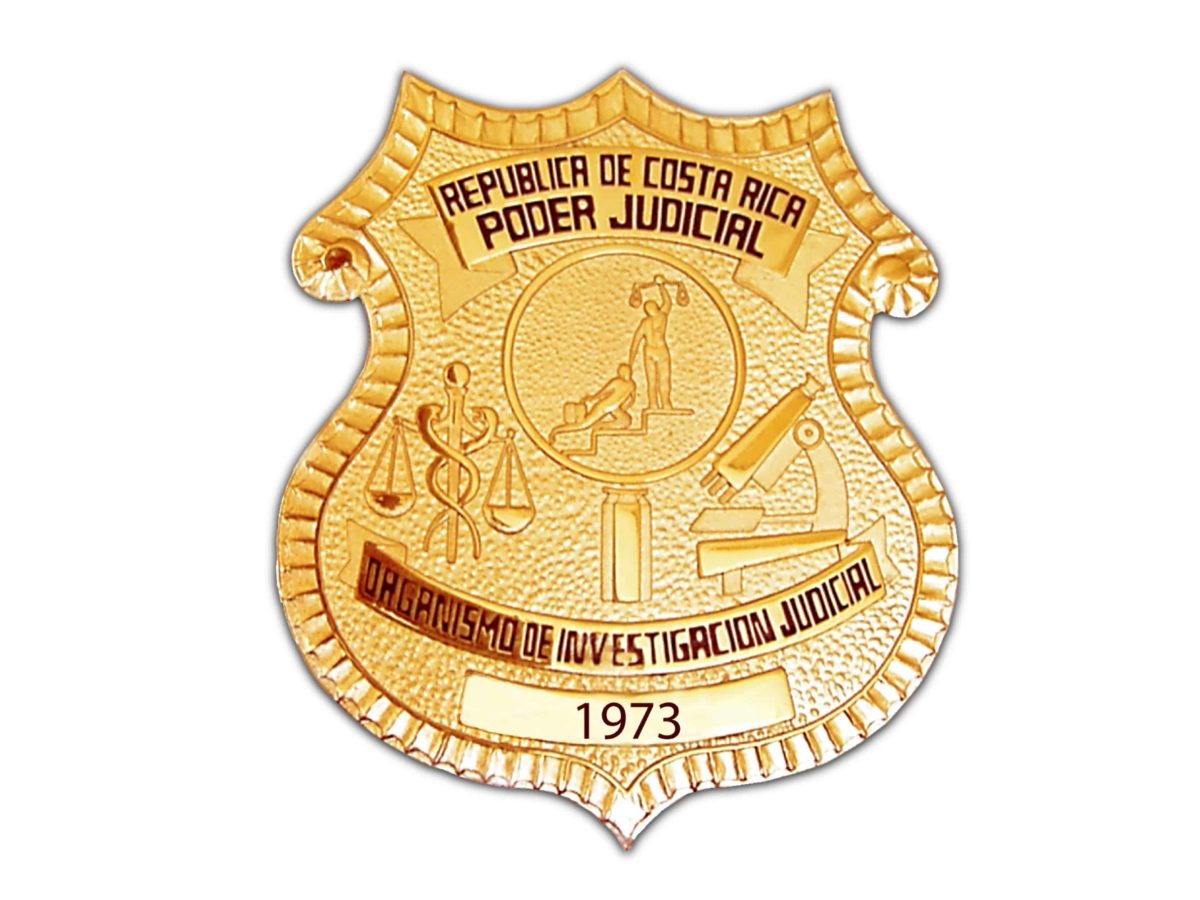 Half dressed Costa Rica police officers are being investigated for drunk driving accidents that occured in their patrol car.

Authorities have announced they are opening an official inquiry after citizens in the Canton de Mora provided cell phone footage showing two shirtless police officers, apparently heavily impaired, with their firearms tucked into the back of their uniform pants.
The officers appear confused and to be arguing with residents about their culpability for a string of cars and motorcycles allegedly hit by the officers in their patrol car.

According to sources, the New Years Day events occurred when the police officers were supposed to have the day off. The patrol car is part of a delegation in San Jose and there is no explanation as to how it ended up the Canton de Mora.