5 Ways to Avoid Getting Sick Traveling in Central America 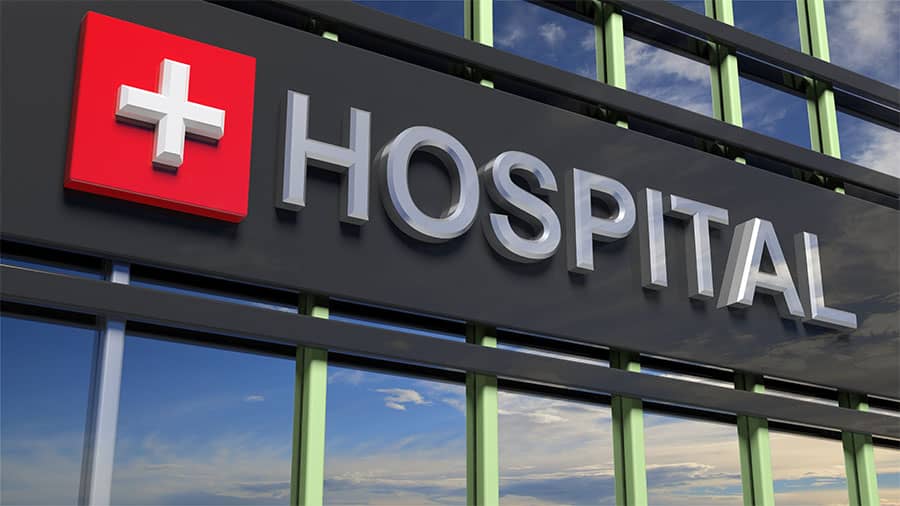 Central America and Costa Rica in particular, is an incredible place to travel! You can experience new cultures, explore rain forests or snorkel in the Caribbean and do it all on a budget!But whether you’re visiting cloud forests in Costa Rica, beaches in Belize, volcanoes in Nicaragua or backpacking across all three the one thing you want to avoid is getting sick. In order to do so you must pay careful attention to the following:

It can be harder to stay healthy in a new environment, especially in a developing country in the tropics, but as long as you follow a few simple rules you can avoid getting sick and should be in for a great trip!

Tap water in almost all of Central America is not potable and drinking it is the fastest way to get sick during your trip. Parasites and bacterial infections are a common result; just because you see a local drinking it does not mean it is safe for you.

Drink bottled water instead, which is easy to find in any convenience store and available at most restaurants. You also need to be careful not to drink anything mixed with tap water or served with ice or even eat anything washed with tap water.

Central America is famous for Frescas (fruit juices mixed with water and sugar), but unfortunately the water in the Fresca will usually make you sick.

You’re safer ordering a bottled soft drink, but if you’re tempted you could try a Fresca at a resort or tourist restaurant if they use bottled water to make them.

Be Careful What You Eat!

Avoid any raw unpackaged food even at restaurants (a plastic bag does not count as packaging). Prepackaged foods sold in a convenience or grocery store is safe to eat. Salad is washed with tap water and must be avoided.

The one type of raw food you can eat is fruit, but only if it has a peel or skin that you don’t eat. So enjoy fresh pineapples, papaya, bananas, and mangoes! The classic Central American meal is some combination of Asado (grilled meat), rice and beans, a salad (usually shredded carrots and cabbage) and fried plantains.

Everything but the salad will be safe at almost any restaurant. However, you should avoid going to restaurants or sodas that are empty or seem unpopular, especially outside of tourist areas, as locals may be avoiding them because they are unsanitary.

Restaurants in the region will almost never get shut down by a health inspector, so they will stay open even if they don’t prepare food in a safe and sanitary way.

If you want to play it safe just order Pollo Asado or Carne Asado and just about any comedor in the region will have it, but for the most part if it’s cooked it will be safe to eat.

Fresh corn tortillas, fried eggs, and queso fresco are also almost universally available. Tortillas which are cooked throughout the day and fried eggs are safe, but queso fresco and any other kinds of cheese are debatable. Cheese in Central America is made with unpasteurized milk. This means that there is a higher chance of getting a bacterial infection from the cheese. If you are very risk-averse you should stay away, but it’s much less likely to make you sick than eating a salad.

Street food and bus food are common throughout Central America. Street food almost always consists of some combination of meat, cheese, and/or raw vegetables in a warm corn tortilla. Again, anything with raw vegetables should be avoided.

Street food is often riskier than eating at restaurant or comedor, but if you want to try it there are a few ways to reduce risk.

First, don’t try it unless you can see where it is cooked. If it’s sold on the street but you don’t see a grill or stove, it isn’t fresh. Typically, the highest quality street food is sold in a town square, so if you want to try it, that’s where you should go.

Buses are the primary mode of transit between towns and if you’re traveling on a budget, get ready for a lot of bus trips. Across Central America vendors will hop on and off buses selling food and drinks. They will often sell food throughout the day and since you can’t see where it is prepared, you have no idea how long it has been sitting out.

Bus food should be avoided as a rule, but if you ever have to eat some make sure it is something popular with locals on the bus. The regular commuters will all know the vendors and their judgement is the best thing to go by if you find yourself starving on a bus.

Use Hand Sanitizer To Treat Cuts!

Again, these aren’t available everywhere and you may have trouble finding the right thing at a local pharmacy. Central America has great hiking, beaches, and even volcano boarding so it’s easy to enjoy yourself, but it’s also easy to collect some minor cuts and bruises.

Infected cuts are more common in the tropics, so be sure to clean and treat any open wounds diligently.

Avoid Mosquitoes as Much as Possible!

Mosquito borne diseases can ruin your trip. Malaria, Zika, Dengue Fever, and Chikungunya can all be found in Central America and none are pleasant.

However, there are a few things you can do to avoid them. First, if you’re planning a short vacation, going during the dry season will reduce your risk of mosquito bites. Second, be sure that you are not exposed to mosquitoes when you sleep.

Mosquitoes can’t tolerate the cold, so if you are staying in a well air-conditioned room, you don’t need to worry. Otherwise, you should be sure to sleep under a mosquito net.

If you are doing a home-stay, most families will have a mosquito net for you, or at least know someone who could provide one. If you find yourself without air-conditioning or a mosquito net you should at least use a fan.

Mosquitoes can’t fly in turbulent air and a well-placed fan will be enough to keep them at bay. Mosquitoes are most active in the early morning and late evening, so avoid sitting or standing still outside during those parts of the day and be sure to bring some powerful insect repellent.

Malaria is uncommon in Central America, but occasionally makes a comeback. You should research the areas to which you are traveling and if Malaria is present consider taking anti-malarial pills.

Anti-malarials tend to have one of two side effects: increased sun sensitivity (not ideal in Central America) or vivid, often violent dreams – which are unpleasant.

Long term visitors to Central America such as Peace Corps volunteers or backpackers often avoid anti-malarials due to side effects if they are in a low risk area. However, catching Malaria would be the worst-case scenario for getting sick in Central America, so if you are concerned or traveling through an area where it is active, you should visit a travel clinic a few weeks or months before traveling to find out if you should take any. Even if you don’t plan on taking Anti-malerials, it’s a good idea to visit a travel clinic.

Don’t Be Too Cheap!

Central America is a great place to travel on a budget, but don’t overdo it by staying at the cheapest hostel in town. The lowest standards for hotels and hostels in Central America are lower than they are in wealthier countries and they won’t get shut down even if they are unsanitary.

You should spend at least $20 a night on a hostel; any less than that and you are taking a risk and won’t be comfortable even if you don’t get sick.

The cheapest hostels won’t protect you from mosquitoes and you risk encountering scabies or bed bugs.

Fortunately, if you are planning to stay in the same place for a few weeks, hostels will often be willing to negotiate a lower nightly rate and some hostels and tourist bars will regularly employ backpackers for a few weeks or months.The same rule applies to restaurants and going out.

Don’t eat at the cheapest place in town and don’t drink the cheapest liquor that you can find. If liquor comes in a plastic bottle instead of a glass one it is too cheap and you could actually get methanol poisoning, not just a bad hangover. 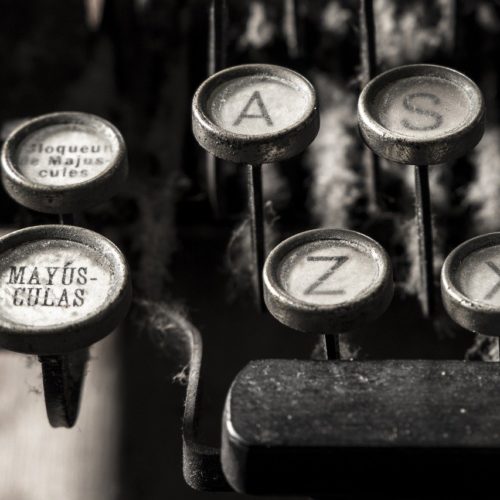