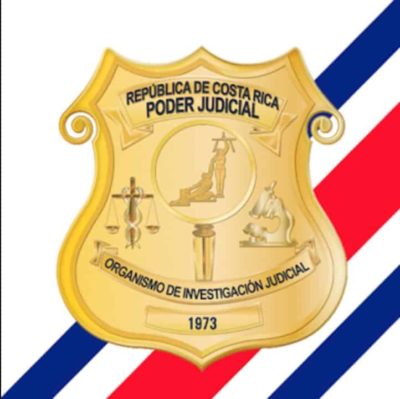 Six people were killed Sunday on a farm in Llano Bonito de Buenos Aires, Puntarenas, according to the Judicial Investigation Police (OIJ).

The victims include a U.S. citizen, who resided in Costa Rica, surnamed Sandusky. He was 61 years old. The remaining victims include three men and two women, all Costa Rican adults from the Perez Zeledón area, though OIJ says the identification process remains preliminary.

The U.S. citizen was further identified as Stephen Paul Sandusky by La Nacion, which reported that the retiree had moved to Costa Rica in the late nineties.

OIJ says the U.S. citizen had contacted a man surnamed Quesada Cascante, 44, who is a mechanic, to repair agricultural machinery on his property. Quesada Cascante, his wife, his son and the two others arrived at the farm on Sunday morning.

Later on Sunday, having not heard from their relatives for several hours, family of the Perez Zeledón residents arrived at the farm to search for them and found them dead.

OIJ did not name persons of interest but indicated robbery was a possible motive for the crime. The property is located 3-4 km from the nearest public road in Buenos Aires, OIJ said, and was owned by the U.S. citizen.

Many of the bodies were significantly burned, and at least three had apparent gunshot wounds, OIJ said in its preliminary report.

The U.S. Embassy told the Associated Press it could not comment on the case because of privacy concerns.

An interdisciplinary team from OIJ arrived at the scene Monday to confirm identities and the cause of death, the organization said.

The incident would represent the deadliest known multiple homicide in Costa Rica this year. Costa Rica is the most peaceful Central American nation, though its homicide rate remains above the World Health Organization’s benchmark as constituting an epidemic.

This is a developing story and will be updated with further information.