Panama, Colombia to facilitate safer migrant passage to US 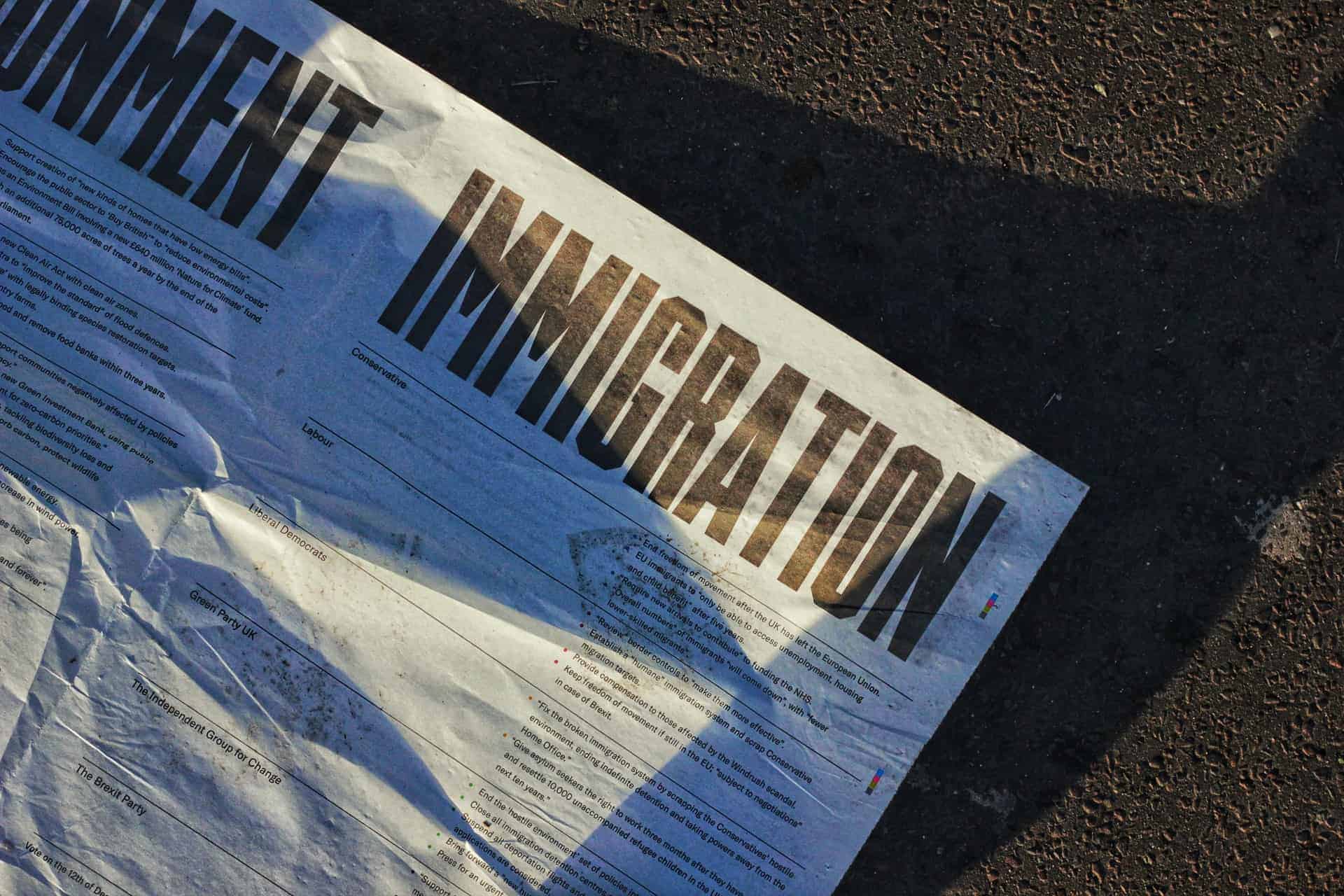 Panama and Colombia agreed Friday to facilitate the controlled transit of undocumented migrants seeking to reach the United States, in an attempt to slow the surge of people and protect them from organized crime.

The two countries will establish a series of quotas next week of migrants that each nation can receive.

So far this year, 49,000 migrants have crossed the border between Colombia and Panama, as many as in the last four years combined, fleeing the crisis caused by the pandemic, poverty and violence in their home countries.

The agreement followed a meeting in the town of Meteti, in southern Panama, attended by Colombian vice president and foreign minister Marta Lucia Ramirez and Panamanian foreign minister Erika Mouynes, in addition to other ministers and senior security officials.

Another Panamanian delegation will travel to Colombia Monday “to determine a number, a quota of migrants” who can “be received in a safe and orderly manner by the Panamanian side,” Mouynes said.

“We are going to regularize a contingent or a daily amount of people who preferably move through a single place, who have a single place of arrival in Panama,” Ramirez added.

Both countries will also examine possible transportation alternatives to prevent migrants from having to cross a deadly jungle corridor known as the Darien Gap.

Colombia and Panama also agreed to organize police and judicial cooperation to prevent criminal networks from taking advantage of undocumented migrants to develop their operations.

At an upcoming regional meeting that will include the United States, the two nations will seek to join a regional quota agreement that would allow the controlled passage of migrants.

The surge in migrants is threatening to overwhelm the care centers Panamanian authorities have set up to care for them after they pass through the Darien Gap.

For several weeks, thousands of migrants, including minors and pregnant women, have been stranded in the Colombian port town of Necocli as they wait for boats to cross into neighboring Panama.

The Gulf of Uraba, on Colombia’s northern coast, is one of the main transit points for refugees from nearby Latin American nations as well as Africa and Asia.