A magnitude 6.8 earthquake shook much of Costa Rica on Wednesday afternoon.

The Volcanological and Seismological Observatory of Costa Rica (OVSICORI) said the tremor occurred at 3:15 p.m. and had an epicenter on the Burica Peninsula, near the border between Costa Rica and Panama.

Below is the preliminary report of Wednesday’s event from OVSICORI. (The magnitude was later revised upward from 6.5 to 6.8.)

The National Emergency Commission (CNE) says an evaluation of possible damage is underway. Posts on social media described a lengthy shake, with some in the Southern Pacific and Caribbean saying objects fell off shelves. 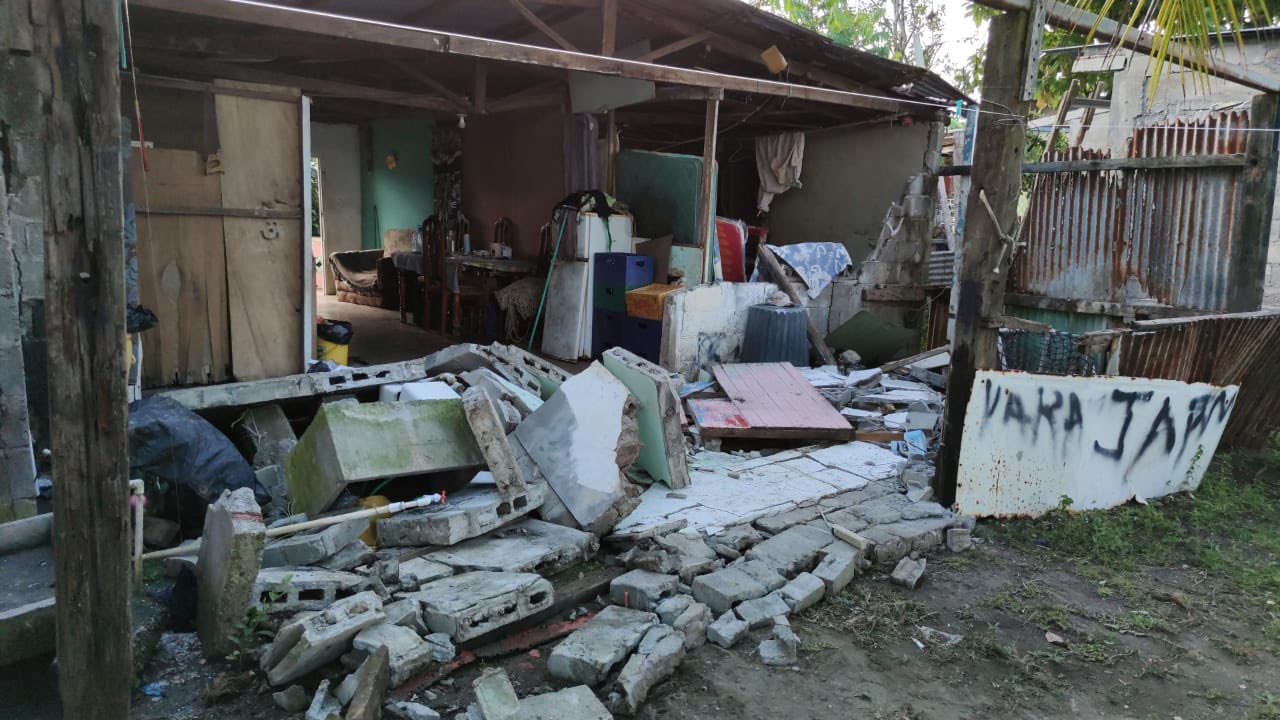 Costa Rica’s National Tsunami Monitoring System (SINAMOT) said there is no risk for a tsunami in the country following Wednesday’s earthquake. SINAMOT recommends evacuating to higher ground immediately in the face of strong and/or long earthquakes in the future.

The United States Geological Survey measured the earthquake as a magnitude 7.0 with an epicenter 80 km SSE of Punta de Burica, Panama. It was later recalculated at magnitude 6.8.

OVSICORI, the RSN and the USGS will update their initial reports, which may result in changes to the announced magnitude.

Costa Rica averages 350 earthquakes each month — about 12 each day — though most are imperceptible.

Official sources to follow in the event of a seismic emergency include CNE, OVSICORI and the National Seismological Network. The Tico Times will always strive to provide timely, accurate updates for our English-speaking audience.