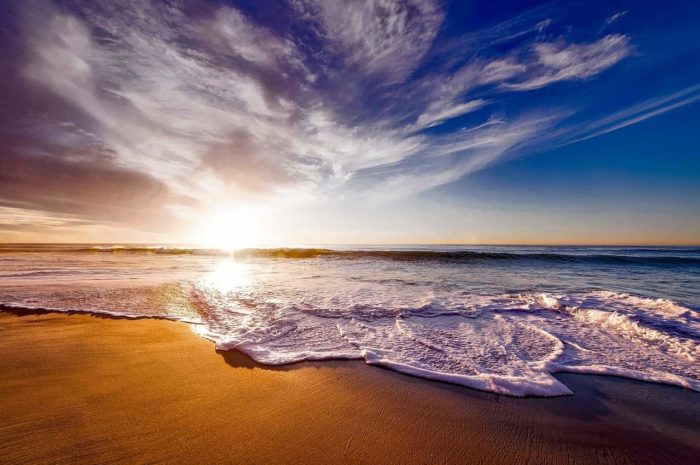 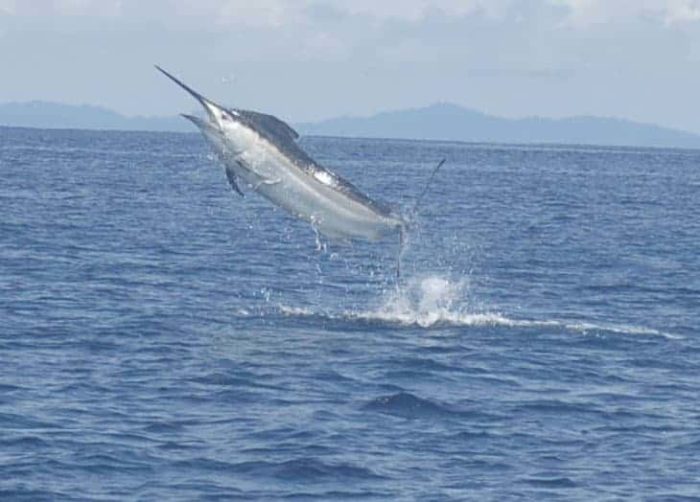 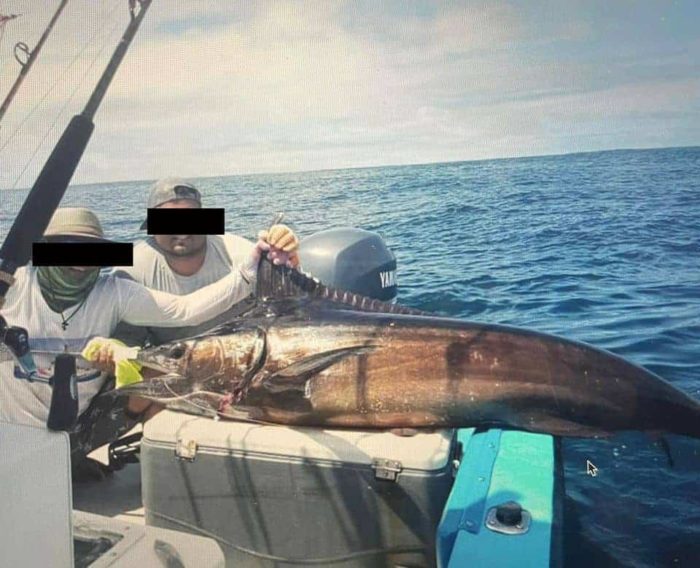 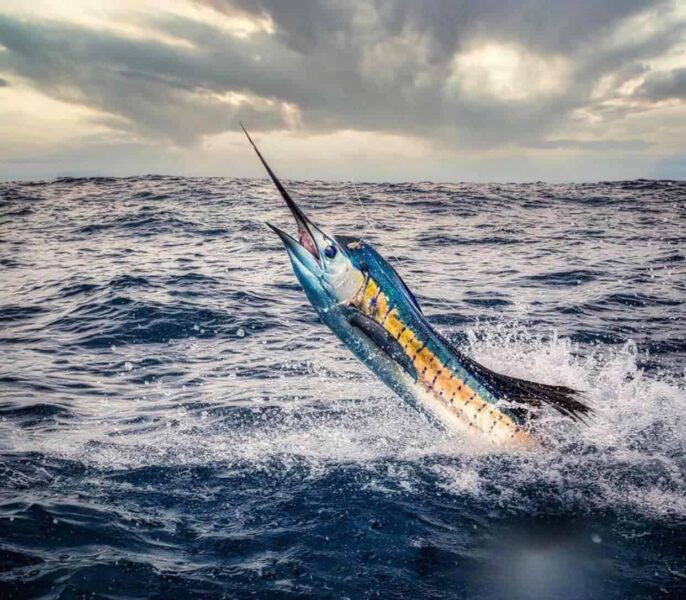 (Chinese fleet fishing squid at night off of Argentina)

I was recently chastised on social media for not mentioning China in my recent Tico Times article about Costa Rica’s ocean management,

I don´t have social media account myself, but others shared them with me. One came just short of accusing me of being paid off for not mentioning China in Costa Rica’s problems.

I am sure this train of thought goes back to the shark finning debacle when Asian boats, mostly Taiwanese, were landing tons of shark fins in Puntarenas to be dried on rooftops before being exported several years ago.

The destination was mostly China. The practice was to cut the fins off and throw the rest of the shark back in the ocean to die.

Randall Arauz and his PRETOMA group exposed what was going on and after much effort it was stopped. It was not an easy task as rules were loosely written. The first step to stop finning was to make sharks landed in Costa Rica have their fins attached.

Fishermen began cutting the fins off large sharks and actually sewing them on the bodies of small sharks to take up less storage room on the boat. A judge ruled in favor of the fishermen as the rule stated fins attached but did not stipulate how.

Currently, the only foreign boats with permission to fish in Costa Rica waters are tuna purse seiners and all tuna landed must be sold to the cannery in Puntarenas. The last few years they have all been flagged in Nicaragua and Venezuela.

Most of the Nicaragua boats are listed with business addresses in Panama, while most of the Venezuelan boats list Venezuela business addresses. It is ironic that Panama does not allow tuna purse sein fishing in its own waters. Their registration with the IATTC tuna commission does not have the ethnic background of the owners of these companies.

That is not to say some Chinese boats have not fished illegally in Costa Rican waters, but I have no evidence of that. It may be possible that some own Costa Rican fishing companies, but they do not register business owners here by their DNA.

Costa Rican waters are huge, and enforcement out there is almost non-existent. In a social media post you can say almost anything you please, even suggest I might be receiving special favors for not attacking the Chinese.

I have been at this game for a long time. If anyone has read my recent columns, I have taken shots at a lot of different fishing sectors. I am responsible for what I print. I either do my own research or rely on the help of people a lot smarter than myself. But if I print it, I have data to support what I say.

I am very passionate about the ocean and have been since I was a child. If someone has concrete evidence the Chinese are also decimating Costa Rican waters, please share it with me. I will be more than happy to help expose the problem. I am not the sharpest knife in the drawer, and I am always open to be educated with facts.