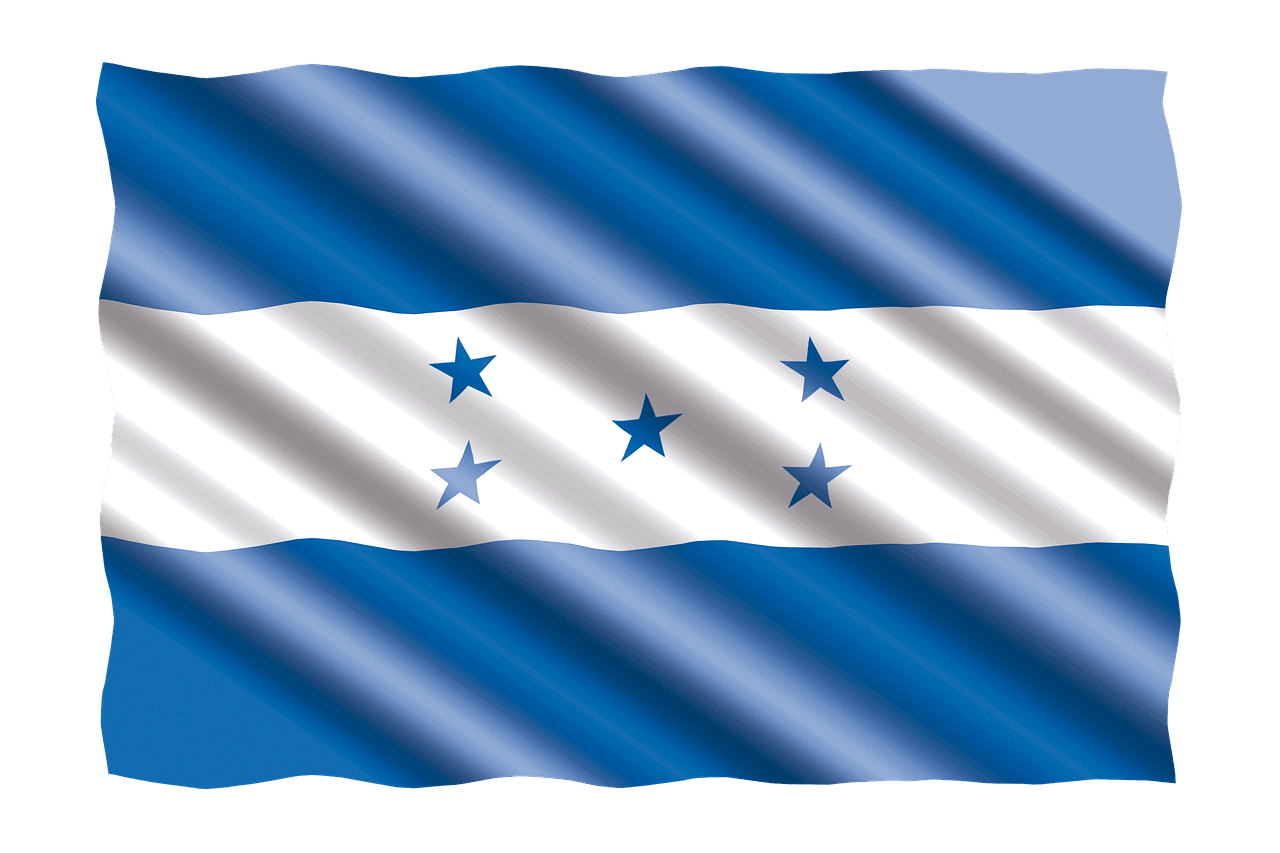 Honduran police on Friday arrested five suspects for their role in killing an Italian man, who was lynched by a mob of more than 600 villagers in revenge for allegedly murdering a homeless man, the government said.

The villagers on Thursday attacked 65-year-old Giorgio Scanu with stones, sticks and machetes at his residence in the town of Santa Ana de Yusguare, in the southern Honduran department of Choluteca, the security ministry said.

The mob came after Scanu after he allegedly beat a 78-year-old homeless man to death on Wednesday for damaging ornamental plants in his garden, according to police reports based on complaints from local residents.

“More than 600 angry residents entered the residence and used sticks, stones and machetes to kill the Italian accused of having killed Mr. Juan de Dios Flores,” said Rebeca Martinez, a spokeswoman for the security ministry.

Parts of Scanu’s residence and a vehicle were set on fire, Martinez added.

Police arrested five people aged between 19 to 55 for the murder of Scanu, a retired engineer who had been living in the rural town and has two children and a wife who reside in Tegucigalpa, according to officials.

The authorities said they believe his family are Honduran.

Martinez said authorities are searching for others involved in Scanu’s lynching and that police were present at the time, but could not stop it due to the size of the mob.