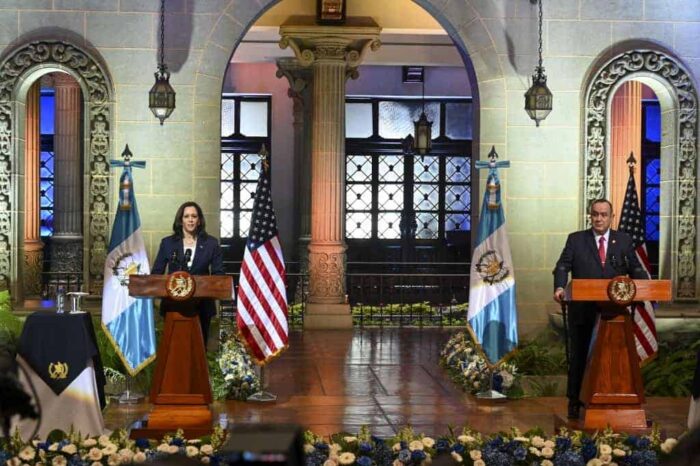 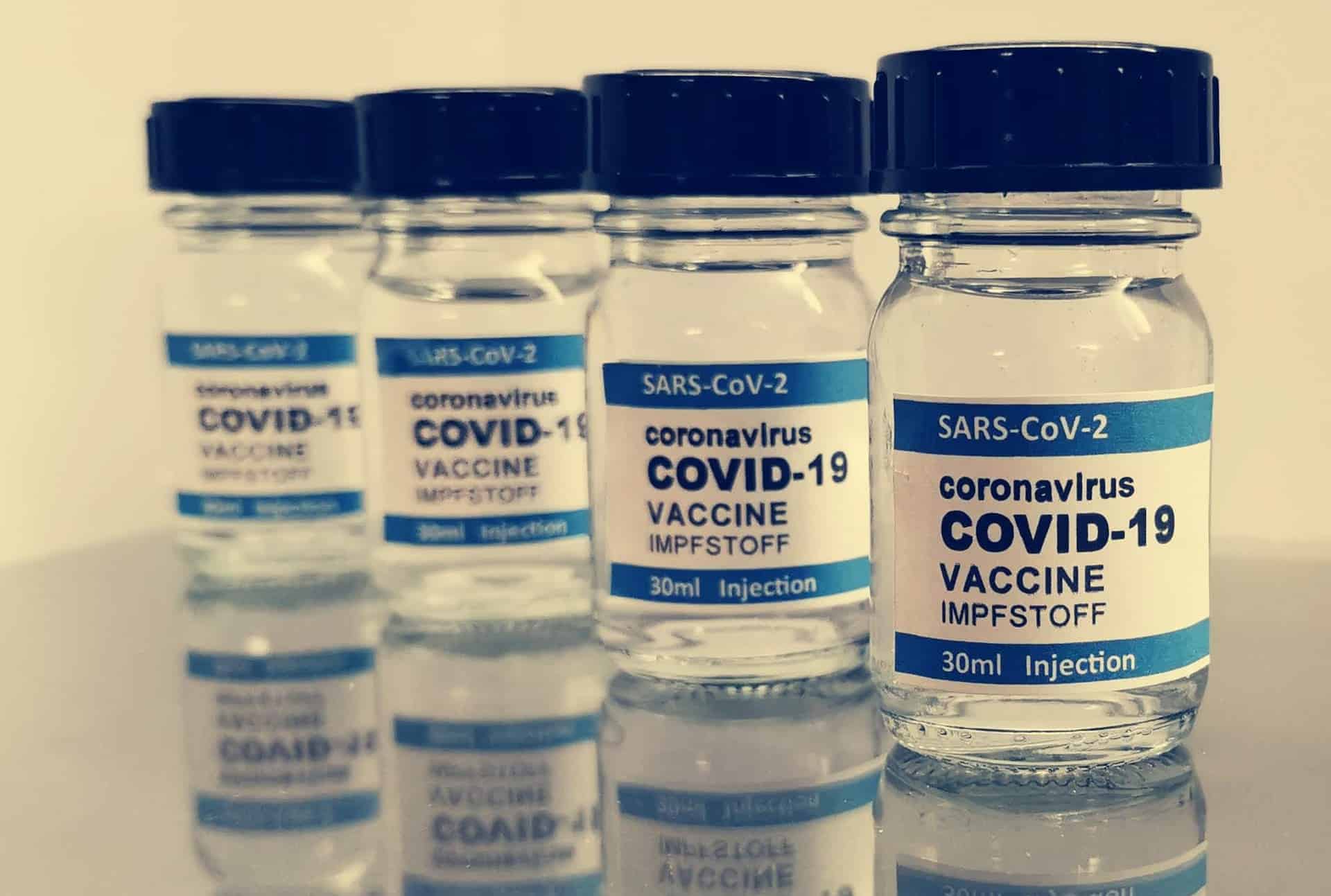 “Expanding the capacity of Latin America and the Caribbean to manufacture strategic medical supplies, especially vaccines, is a necessity both for our population and as a health security issue,” PAHO Director Carissa Etienne said at a press conference.

The head of the regional office of the World Health Organization (WHO) highlighted the reduction in infections, hospitalizations and deaths from Covid-19 in the United States, which she attributed to the high percentage of the vaccinated population, and urged to improve the distribution of vaccines throughout the continent.

Most of the 400 million doses applied throughout the Americas correspond to the United States, while only 3% of Latin Americans are fully immunized against Covid-19.

“The glaring gaps in access to Covid-19 vaccines in Latin America and the Caribbean are a symptom of our region’s over-dependence on imports of medical supplies,” she said.

Less than 4% of the medical products used to respond to the pandemic come from Latin American countries, which explains the shortage of personal protective equipment, oxygen, medicines and vaccines in the region.

“We urgently need more vaccines for Latin America and the Caribbean,” Etienne said.

The promise of mRNA

The PAHO director was optimistic about the regional capacity to expand production, noting that Argentina, Brazil, Cuba and Mexico already have vaccine manufacturing plants, some of which are being upgraded to produce the AstraZeneca coronavirus vaccine.

But she urged going “much further.”

Latin America must not only increase production throughout the vaccine value chain, but also bet on the “promise” of technologies such as mRNA, which is “more innovative and expensive” but has promise beyond Covid-19, she said.

Etienne pointed out that PAHO is already working with WHO to spread mRNA vaccine technology, and the Inter-American Development Bank (IDB) and the Organization of American States (OAS) are in talks to guarantee resources and support to the countries that want to expand their manufacturing capacity.

Chile, Argentina and Peru have already shown interest, she said.

What does it take to make this work? According to Etienne, regional cooperation to ensure a scale that makes production sustainable, commitment to regional purchases and guarantees that products can circulate without export restrictions, even during emergencies.

“PAHO is committed to coordinating with its member countries and partners to promote a vision of greater self-sufficiency in the manufacture of vaccines and medical products in the Americas,” she said.

The power of vaccines

PAHO said Wednesday that Covid-19 infections declined across the Americas in the past month, with “the most dramatic change” in the United States, progress it said “is testament to the power of vaccines.”

“Today, almost half of [US] Americans have received at least one dose of the vaccine against the virus and almost 85% of those over the age of 85 are fully immunized,” Etienne said.

The United States, the country in the world with the most fatalities from Covid-19, has applied some 275.5 million doses to more than 158 million people (47.8% of the population). Of these people, 124 million are fully immunized (37.6% of the population), with vaccines of one or two doses, according to official figures.

In the rest of the continent, however, there has been an increase in infections in Costa Rica, Panama and some regions of Honduras, as well as in Caribbean countries such as Haiti. Infections have also grown in Bolivia, while the “downward trend” of the previous weeks in Brazil has stopped, warned PAHO.

Due to sustained community transmission in the vast majority of Latin American and Caribbean countries, Sylvain Aldighieri, PAHO’s Covid-19 Incident Manager, recommended that fully vaccinated people continue to wear masks in the region, a measure health authorities have lifted in the United States.