All U.S. airlines will resume flights to Costa Rica 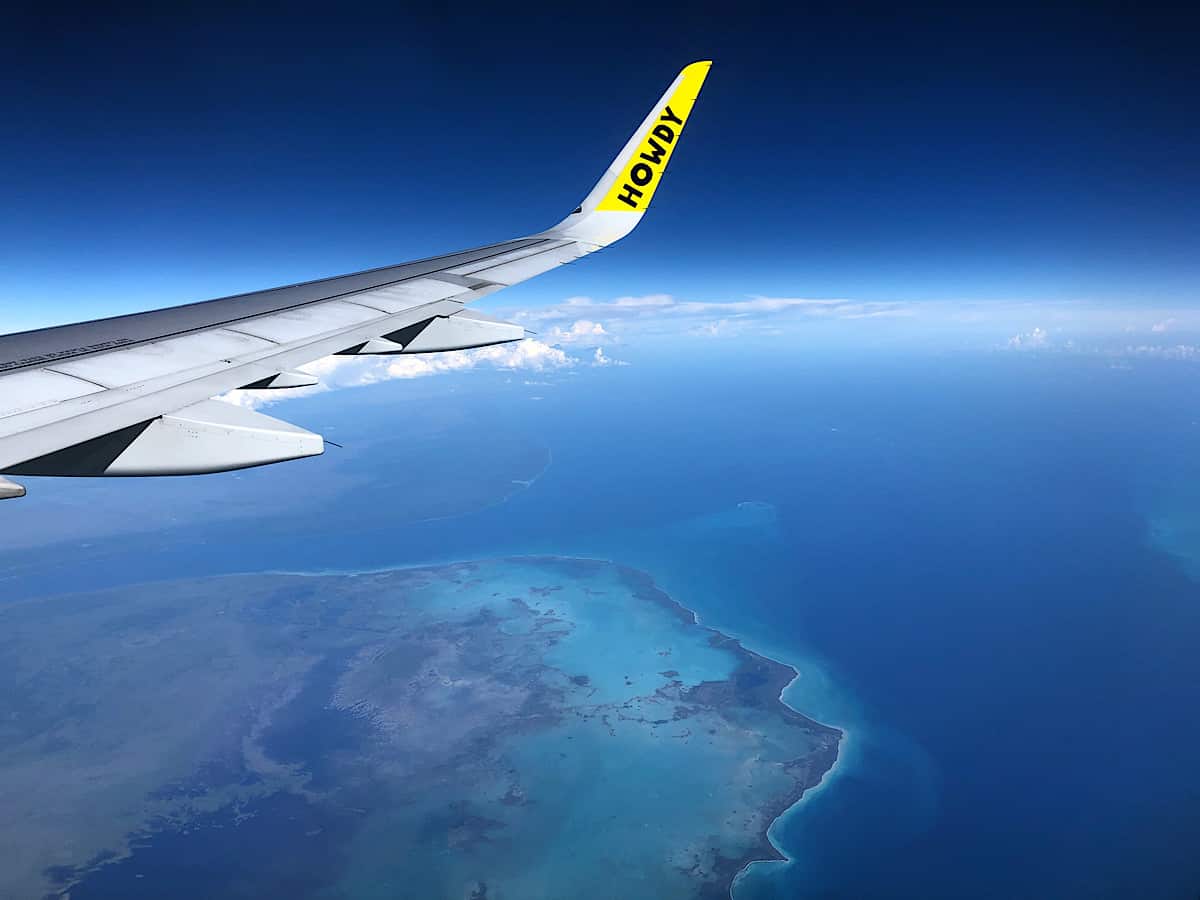 A Spirit Airlines flight over the Caribbean Sea from Costa Rica to Fort Lauderdale, Fla. (Alejandro Zúñiga / The Tico Times)

All U.S.-based airlines that served Costa Rica before the pandemic have resumed service to the Central American country or have plans to do so in the near future.

While some airlines are offering fewer flights than they did pre-pandemic, others have launched new routes or new service entirely. One highlight is Frontier Airlines, which will fly to Costa Rica starting in July after several years’ absence.

Here are the details:

Costa Rica welcomed nearly 90,000 international arrivals this March, the latest available data. The figure represents the most monthly arrivals to Costa Rica since March 2020, when the coronavirus pandemic began having a significant impact on international travel.

Tourism is one of Costa Rica’s principal economic drivers. Before the pandemic, it contributed to 8.2% of the country’s gross domestic product (GDP) and created 9% of the nation’s jobs, according to the Tourism Board.