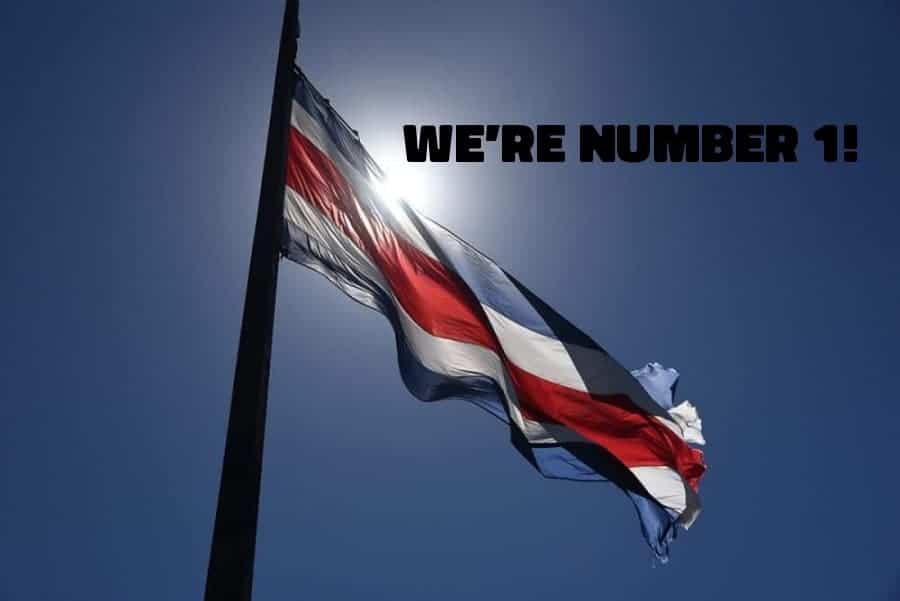 Costa Rica has the world’s most efficient government, a new study has found.

Researchers highlighted the construction of Route 27, a highway that was designed in 1978, completed in 2010, and is already in need of expansion (and critical repairs).

“Kudos to Costa Rica for completing a 50-mile highway in 32 years,” the study said. “Few countries could have possibly done this any faster or with any more foresight.”

The committee also praised Costa Rica for its Caribbean shipping port, which has (so far) successfully avoided being blocked by a container ship and disrupting global trade.

“We also implemented an innovative quality-control program,” said the port manager. “Costa Rica guarantees that none of the illegal drugs we export are tainted with pineapple juice.”

The Tico Times has reached out to the Costa Rican government for a comment about being named the world’s most efficient leaders.

The Presidency has commissioned a $500,000 feasibility study to determine the proper response to this accomplishment. A public statement is expected by 2022.

This fictional story is an April Fools’ joke. We hope it made you smile during these difficult times.