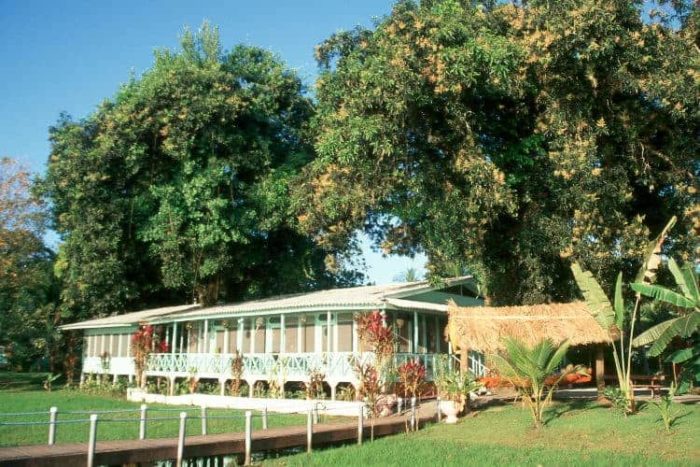 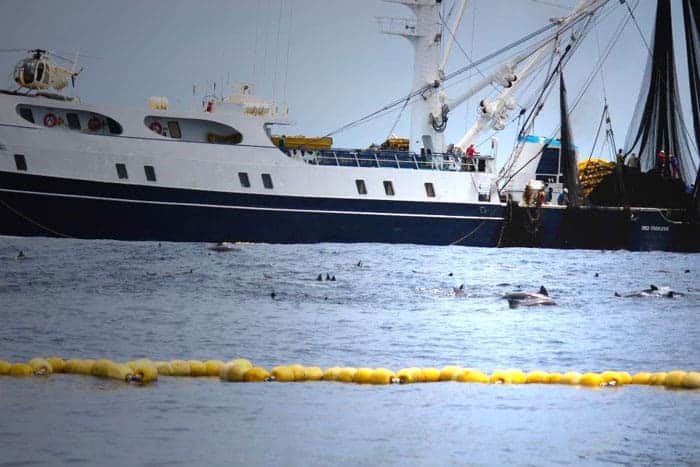 Since man began taking fish from the ocean, they have used natural occurrences and eventually man-made technology to help them find fish.

Before modern fish-finder sonar, grouper fishermen would pack a heavy brass bell with soap and drop it to the bottom on a line. They would bounce it a couple of times on the bottom and retrieve it.

If sand was stuck to the soap, they would move on. If pieces of rock or fragments of coral were embedded in the soap, they knew they were over good grouper habitat and fish there.

There’s a place in the Golfo Dulce near Pavones that, most of the time, the fishing isn’t very good. But if you’re there in a certain moon phase, on a certain tide, you will catch nice 10-pound-plus corvina one right after another.

In the Pacific, off the coast of Costa Rica, if you find a large pod of dolphins, there will almost always be yellowfin tuna swimming below them. Fishermen have been using dolphins to find tuna for years.

Probably one of the most impressive fish-finding methods I witnessed was the first time I fished for tarpon out of Barra del Colorado on the Caribbean coast. The boat had no electronics, and the captain cruised about a mile off the beach and would suddenly stop and say, “fish here.” In a few minutes, we were hooked up.

After repeating this several times, I asked how he knew where to stop. “I can smell them,” he said. I thought he was joking until at one stop, I could smell the fish myself.

Fast forward to 2021, and affordable technology has a big part in helping anglers finding fish. Sonar can read downward and sideways. Radar not only locates weather, but also locates feeding birds that are on fish. Knowing what oceanographic conditions are is also important.

FECOP, the sport fishing Federation in Costa Rica, met with INCOPESCA, the government organization that oversees the country’s fisheries to discuss how the Federation could contribute to fisherman, while seeking a sustainability of the resources.

They decided to work together on several studies and also to create a mobile application a fisherman can use to help make decisions on where to fish, reducing costs and the footprint left by fuel consumption.

Dr. Marina Marrari a FECOP marine biologist and satellite data expert, took on the task. Teaming up with web and App developers, Sancochero Labs in Quepos, they developed a tool called PezCA several months in the making. It has near-real-time updates on ocean conditions that, as Mararri explains, “helps anglers fish smarter, not harder.

“It is useful for anyone studying or wanting a better understanding of the ocean,” she added.

PezCA is an almost real-time satellite data distribution platform for Central America that allows monitoring of oceanographic conditions in the region, while promoting sustainable fishing practices.

A free download, PezCA allows access to daily information useful for the fishing, government and academic sectors, as well as NGOs and the general population.

PezCA also allows the online purchase of your sport fishing license in Costa Rica, and provides information on geographical boundaries, fishing areas, current regulations, and biological and fisheries information on the most important species in the region.

Download PezCA to stay informed about the most important events in your community through real-time notifications. It can be downloaded free on the Apple App Store or the Google Play Store.

This piece was originally published on February 20, 2020.