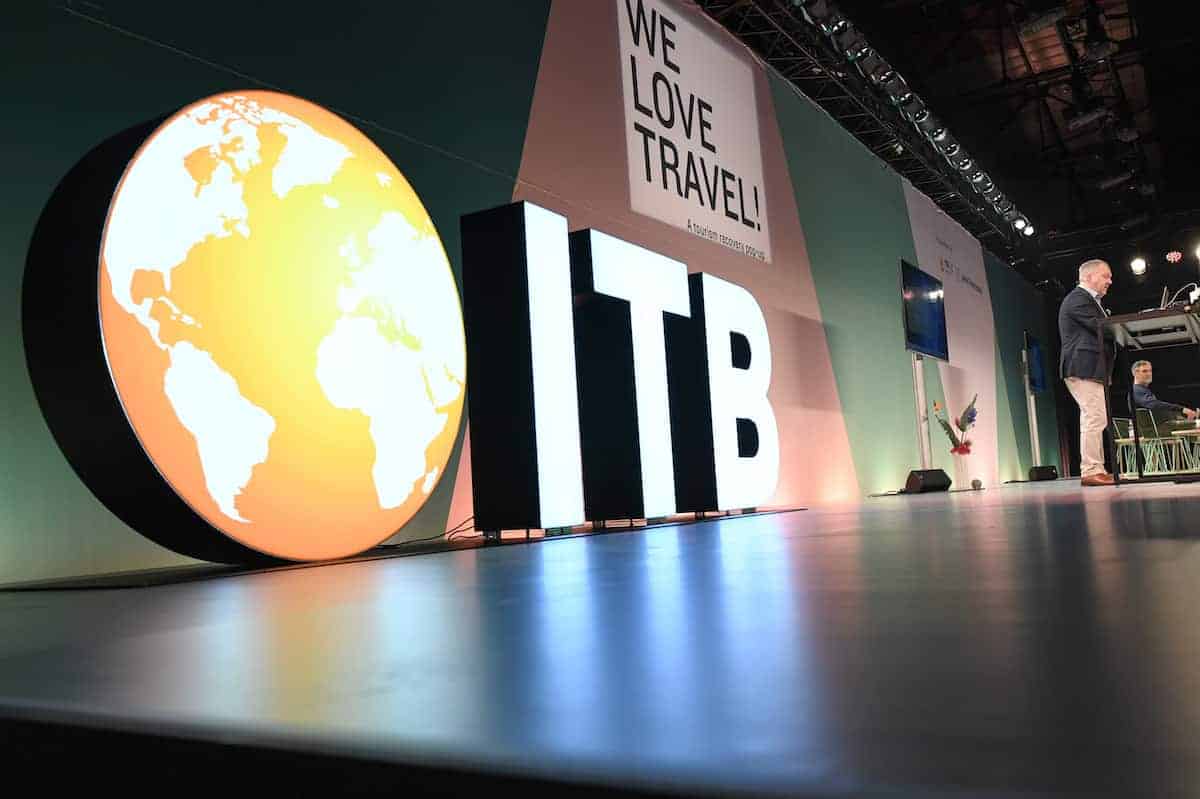 ITB Berlin, which bills itself as the world’s leading travel trade show, has a bit of a Costa Rican flair.

The Tourism Board (ICT) and 20 Costa Rican tourism companies are promoting the country as “the ideal destination to recharge energies, as well as a natural sanctuary to reconnect with the true essentials of life.”

Due to the pandemic, ITB Berlin is being conducted virtually from March 9-12. It features 3,300 exhibitors from 120 countries.

On Tuesday, Tourism Minister Gustavo Segura participated in a roundtable in which he discussed Costa Rica’s health protocols and how “it is a destination that puts into practice the concept of integral and sustainable well-being of ‘Pura Vida.’ ”

The German airline Lufthansa offers non-stop routes to Costa Rica from its Frankfurt hub. The flight is operated by a A340-300 aircraft with 279 seats.