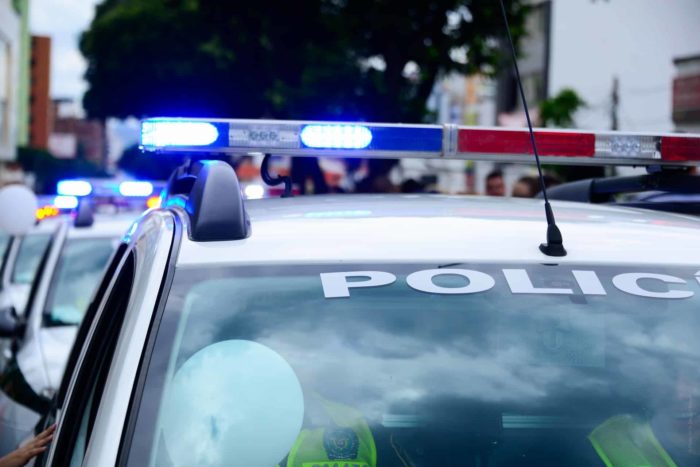 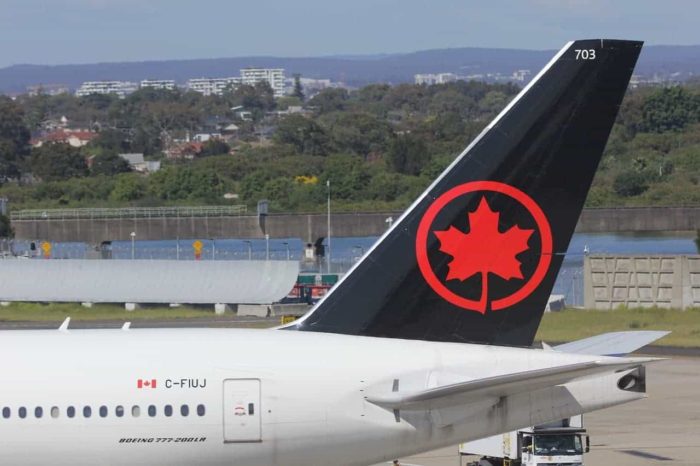 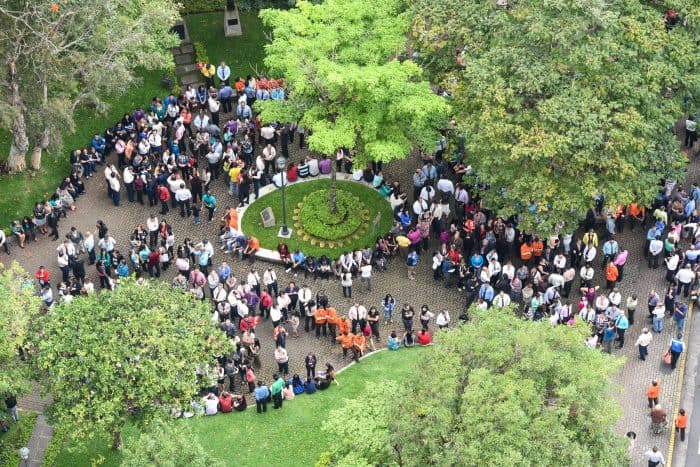 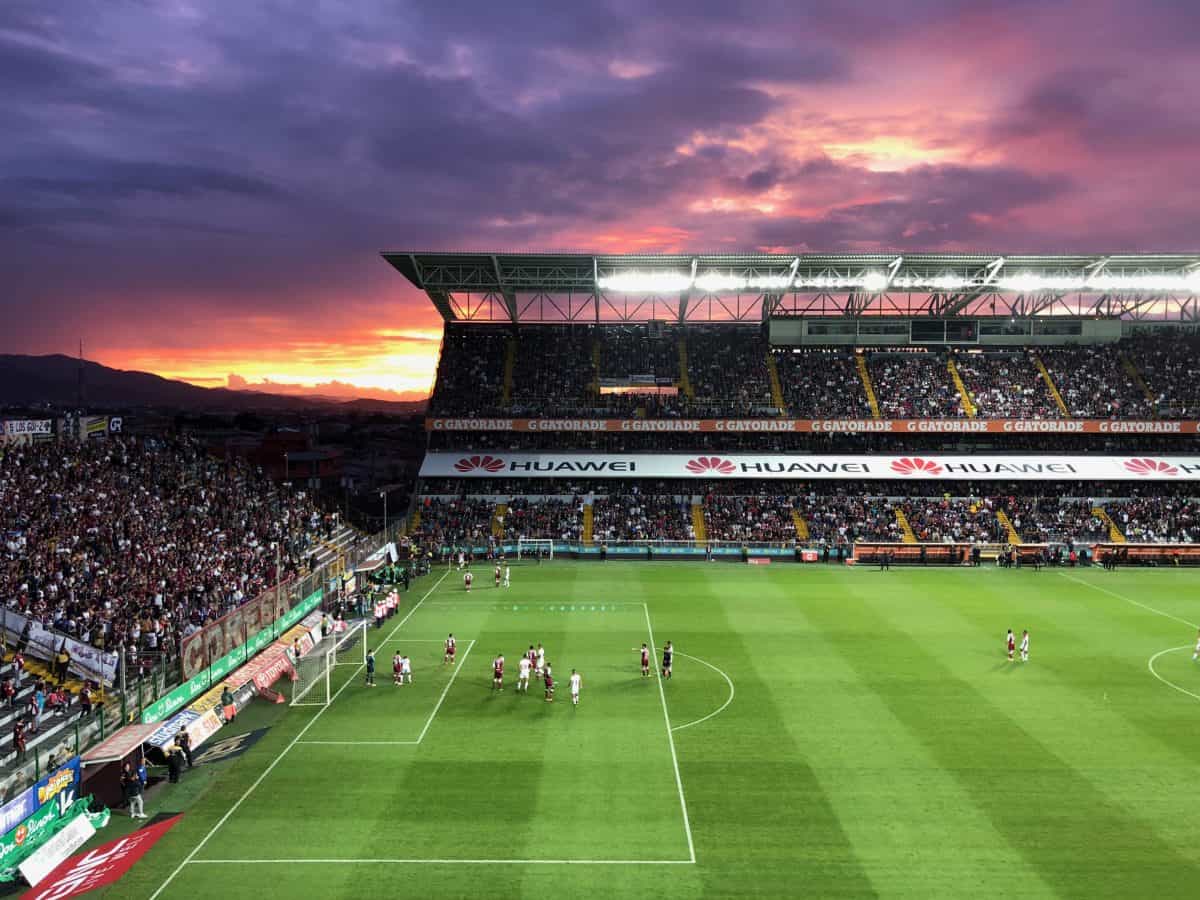 Costa Rica suspended the first game of the second-round soccer final, scheduled for Sunday, in the face of an increase in coronavirus cases that forced tighter sanitary containment measures nationwide, the government announced Friday.

“The soccer championships are suspended for this weekend,” Health Minister Daniel Salas said at a press conference about the tournament in Costa Rica, which was the first Latin American to resume its season.

The measure affects the first match of the second-round final between Alajuelense and Saprissa, the two most popular teams in the country, as well as the second-division final and the start of the women’s soccer tournament.

The president of the first-division league, Julián Solano, later announced that the first match of the Saprissa-Alajuelense final has been rescheduled for Wednesday, and the second game for the following Sunday.

Salas announced Friday 119 new cases of the coronavirus, the highest daily increase since the start of the pandemic in Costa Rica, a country with 5 million inhabitants.

Although the figure is far from that of other Central American countries, in Costa Rica it caused alarm and a tightening of restrictive measures.

The country had reported about 10 new infections per day in April and May, but in June it has risen significantly. The new outbreak is generally in the northern area, bordering Nicaragua, where agricultural plantations and food packers have been focal points of contagion.

During the weekend, authorities will confirm if the tournament can be resumed next week depending on the response to the containment measures.

The measure was adopted hours before a planned third phase of economic opening, which would have included the permission to resume face-to-face religious services and extended beach hours.

Salas indicated that such openings are suspended over the weekend, while a more severe restriction will be applied to vehicular traffic throughout the country.

“Our expectation is that the measures we are taking will help us avoid an exponential increase in infections, which would put us on the road to a collapse in intensive care services,” Salas explained.

Costa Rica tallied more than $5.77 billion in exports over the first five months of 2021, a 23% increase over…