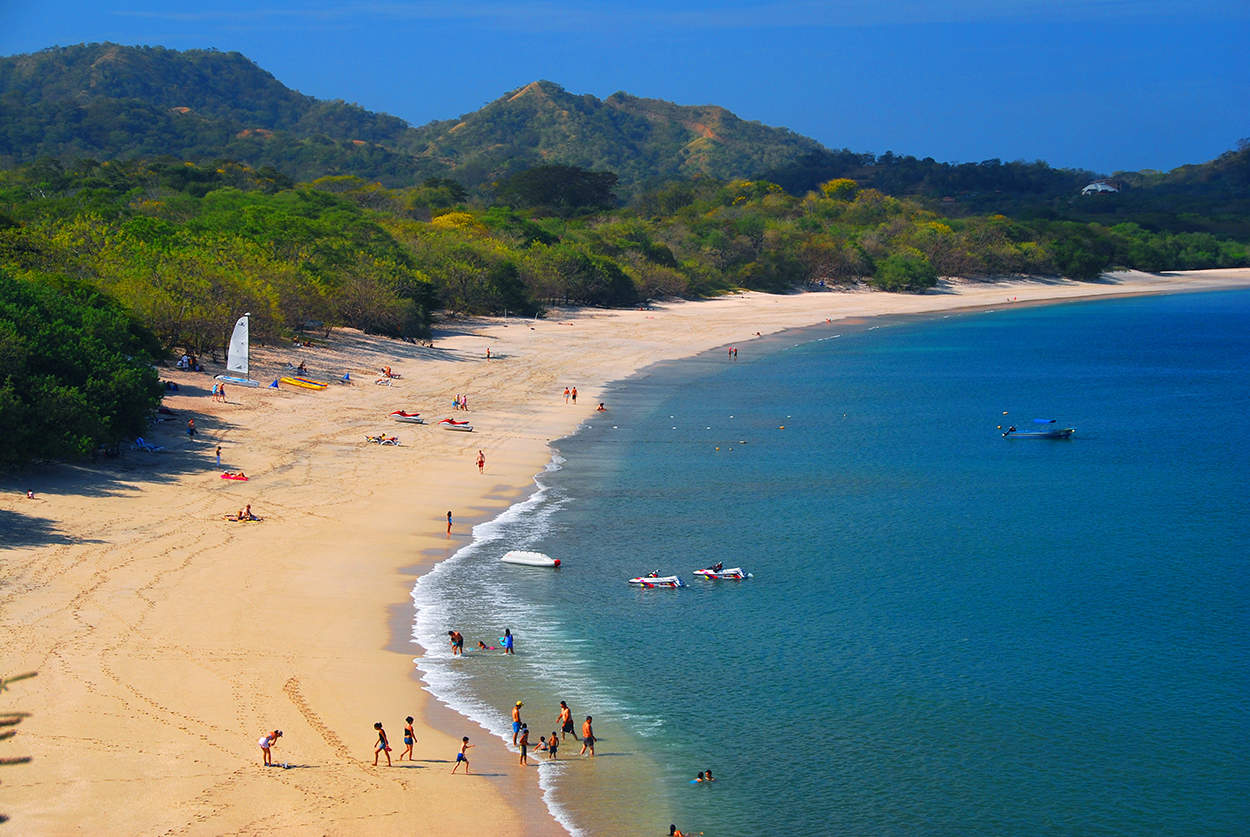 The country began denying entry to tourists and non-resident foreigners on March 19. That will continue to be enforced until May 15, though Salas indicated that it will likely take longer for Costa Rica to reopen its borders to arriving tourists.

“It is very likely that this will be extended [beyond May 15],” Salas said.

Citizens, residents and tourists are all still allowed to leave Costa Rica under the current measures. Tourists and residents (non-citizens) who leave will not be allowed to re-enter the country until further notice.

Costa Rica will begin relaxing some of its coronavirus measures on Friday, but beaches and national parks are among the many attractions that will stay closed.

“The beaches remain closed,” said President Carlos Alvarado. “You have seen what happens in other places, where once the restriction on beaches lifted, there is a mass conglomeration. And that is an enormous risk.”

President Alvarado said the government recognizes the social and economic importance of Costa Rica’s natural attractions. But before they can re-open, protocols to ensure proper social distancing must be evaluated by the Health Ministry, he said.

“The scientific projections are that if today we removed all the health measures, we could jump from nearly 700 cases to more than 50,000 [by mid-July],” he said. “Our economy and our society would be very affected.”

President Alvarado said authorities will “keep monitoring” the progression of the coronavirus pandemic and will announce new changes on May 11. Relaxing the beach ban, which began March 23, will be considered.

“We know there is a need to economically reactivate the country,” President Alvarado said.