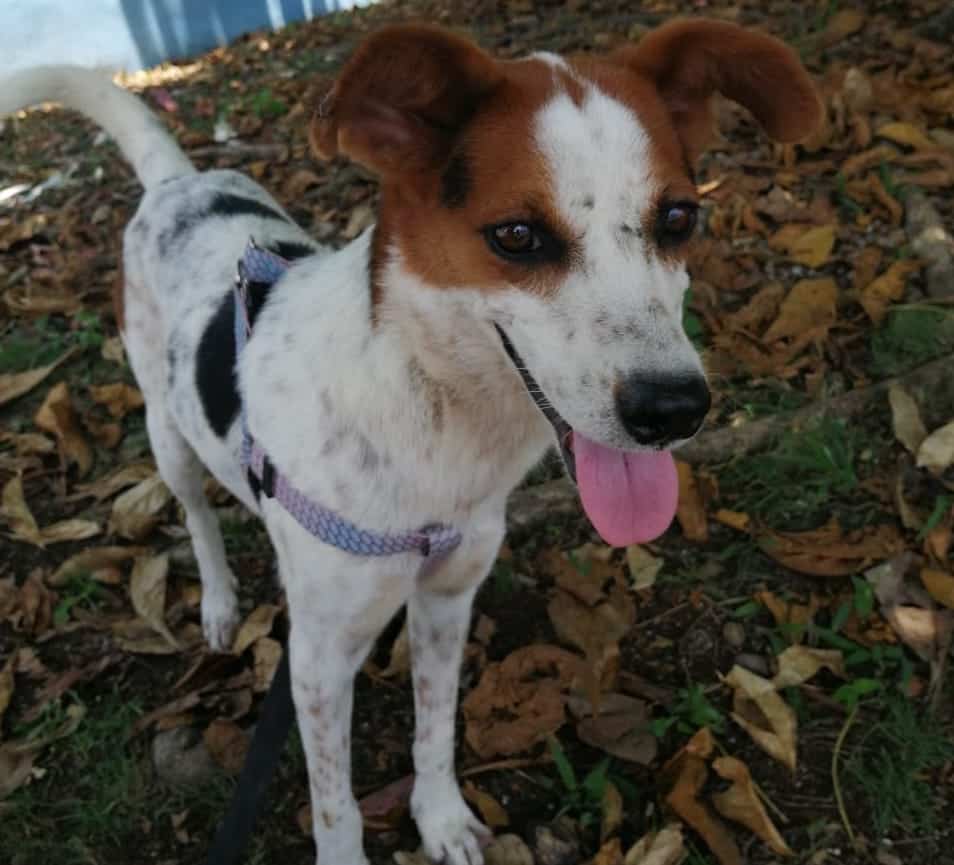 Walking up a hill, Yoxan Valverde Cubillo begins to hear the barking. It comes from a temporary refuge, a “Casa Cuna” that has become not-quite-so-temporary. They are the voices of 10 dogs that have lived there since August 2019, when they were rescued after a terrible flood.

Many humans were relocated after the damage that the Lagarto River caused in Río Claro. But many dogs weren’t that lucky and were left homeless. This is how this “Casa Cuna” was born. 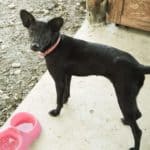 Originally intended as a short-term effort, very few of the 14 dogs have been adopted. Casa Cuna has been transforming into a refuge, and nobody wants that. Neither Yoxan, nor the entities that help canine refugees (the Zancudo Association for the Protection of Animals), nor an ad-hoc committee that we established at the Coto Campus of the National University. The dogs are well cared for, in the sense that in addition to food they are provided with medicines and permanent veterinary control. All have been sterilized and dewormed. Any health problems are taken care of. The most common ailment has been some type of dermatitis — be it fungal, bacterial or a combination — but in general, they are all recovered satisfactorily.

Homes are needed to give these dogs a stable and loving life for the rest of their lives.