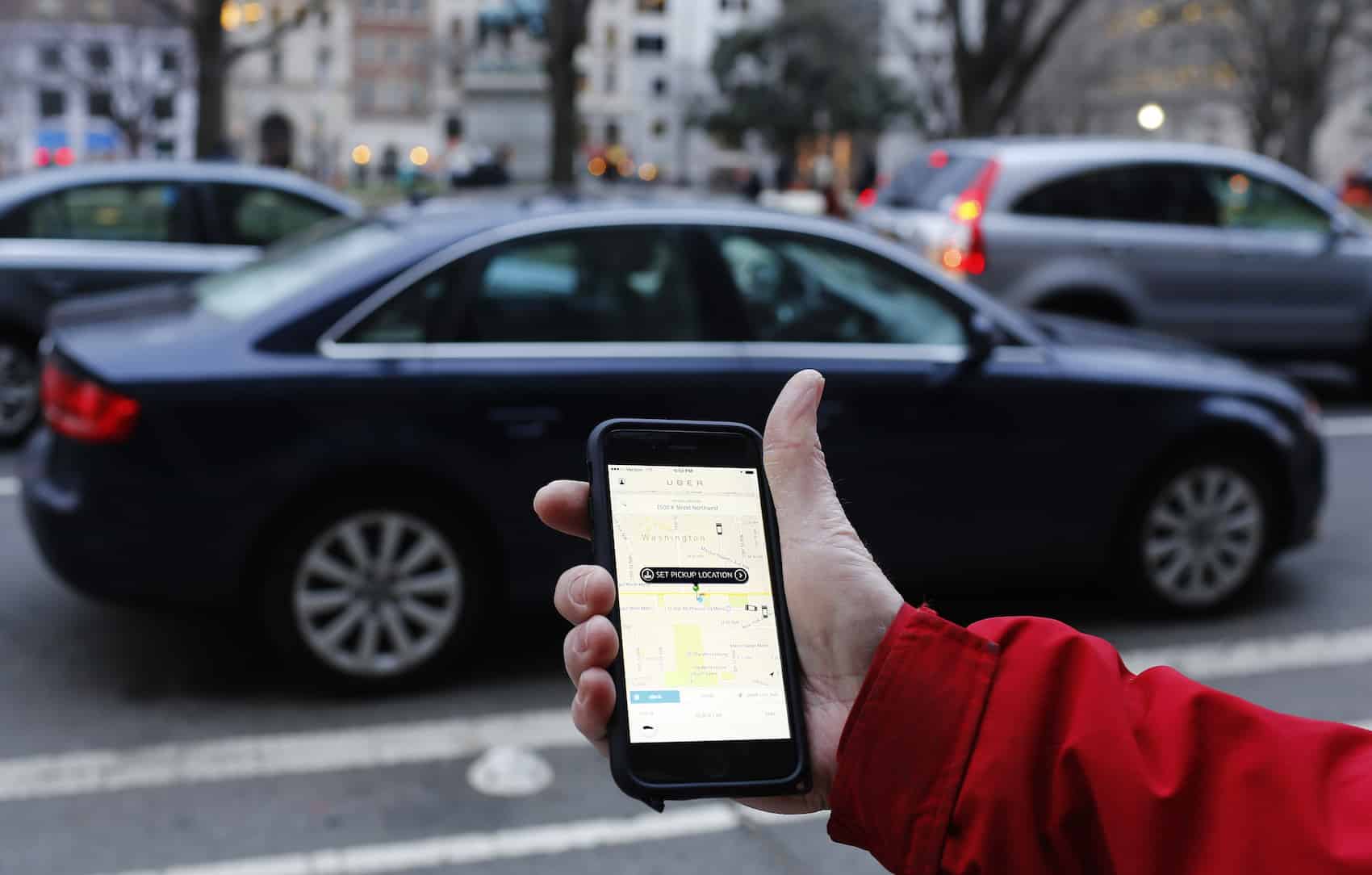 Uber announced Friday it is ending its services in Colombia next month after losing a case brought by taxi drivers for alleged unfair business practices.

The US ride-sharing giant has around two million active users in the country and roughly 88,000 drivers.

It immediately appealed the verdict, which was announced three weeks ago. But now Uber has thrown in the towel.

“In accordance with the surprising verdict … from last December 20, from midnight on February 1, 2020, Uber will cease to work in Colombia,” said a company statement.

On its Twitter account, Uber also published a cartoon of a white vehicle leaving Colombia with a message saying: “Goodbye … hopefully see you soon.”

Following the case brought by a group of taxi drivers, the head of the Industry and Commerce Department — which regulates the market — said Uber was benefitting from “unfair competition” and a “significant advantage” over older and more traditional taxi services.

Uber had described the ruling as “arbitrary” and said it violated “due process and constitutional rights.”

Uber was allowed to operate in Colombia by the Ministry of Information Technology and Communications but its use of drivers to transport passengers was illegal.

This legal loophole meant Uber could pay tax and was authorized to advertise, but its drivers could be sanctioned by police.

Uber — founded in 2009 — arrived in Colombia in 2013 but taxi owners and unions have repeatedly protested in the streets against it and similar competitors, who they claim steal their work.

Similar protests have been held in other cities, where pressure has even led to the withdrawal of these applications. For example, Uber does not operate in Spain’s northeast Catalonia region, Bulgaria, Hungary, Denmark or northern Australia.