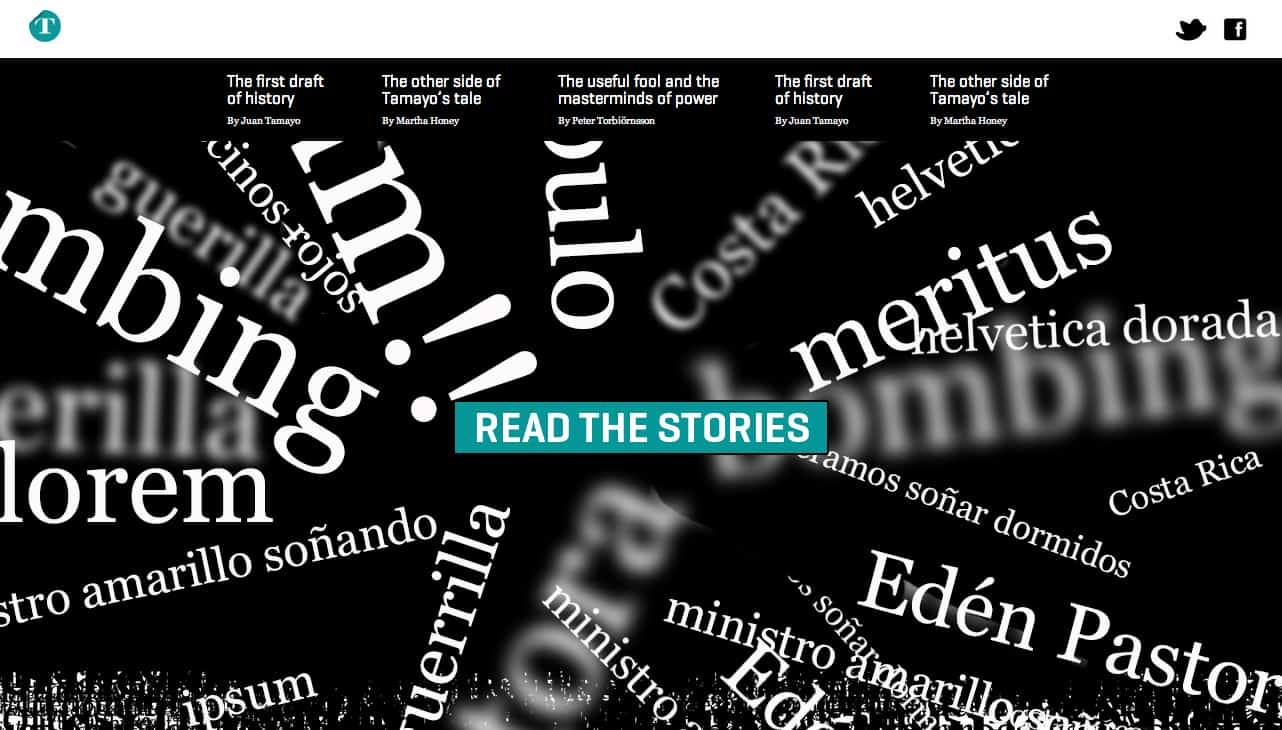 Seven people were killed and 21 wounded during a press conference called in La Penca, Nicaragua, by guerrilla leader Edén Pastora.

In 2014, for the 30th anniversary of the La Penca bombing, The Tico Times compiled a series of stories as told by victims, journalists, investigators and others affected in the aftermath.