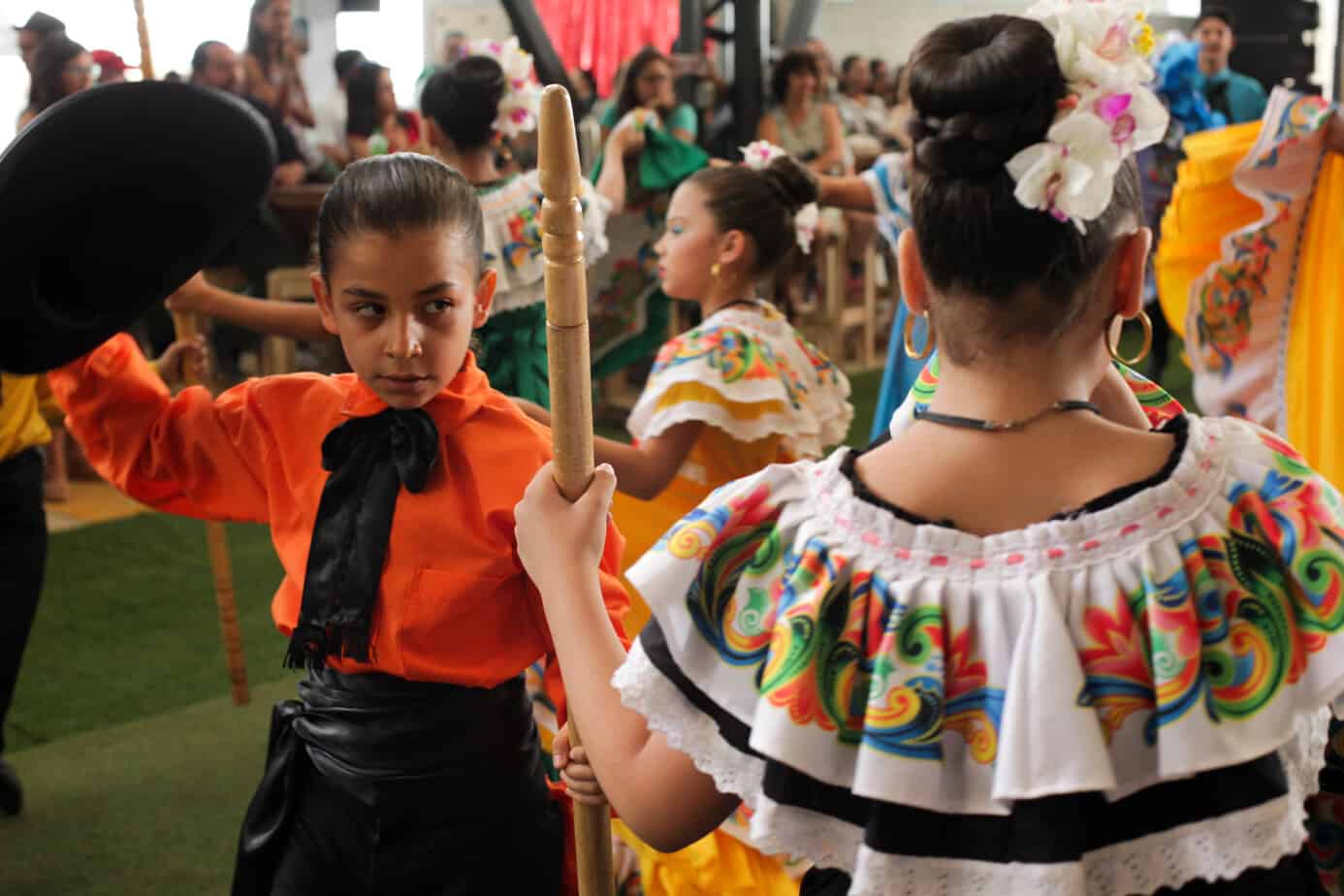 The Feria de las Flores took place over the past week in Heredia at the Campo Ferial de Perla.

On display was Heredia’s finest. Stalls representing the area’s best foods lined the inside of the event center, but the true focus of the Feria were demonstrations from typical folklore dance groups. They were made up of people of all ages— from toddlers falling over their colorful dresses to experienced adults whirling and catching each other.

The event’s name is inspired Heredia itself, which is known as the province of the flowers supposedly referring to its attractive women.

Though this year was the first edition of Feria de las Flores, organizer Adrián Quesada says he hopes to turn it into an annual event and take it to other provinces.

Check out our favorite photos from the event below: 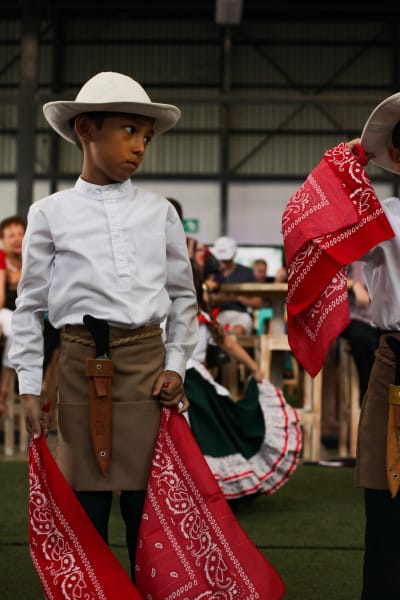 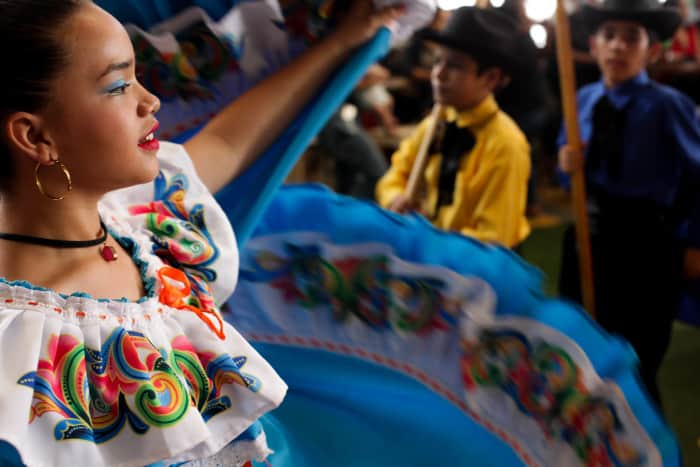 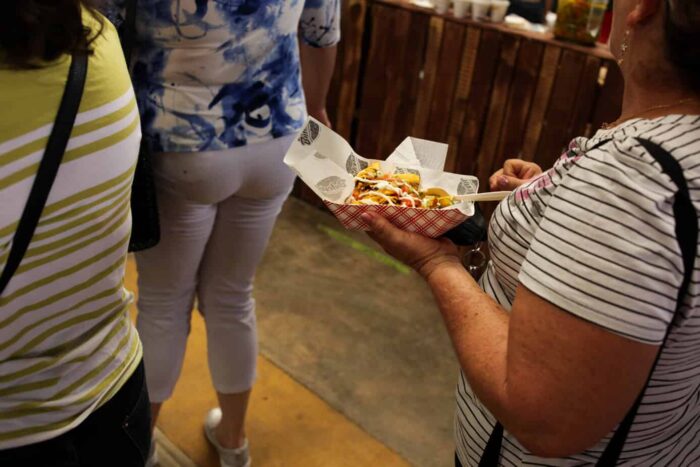 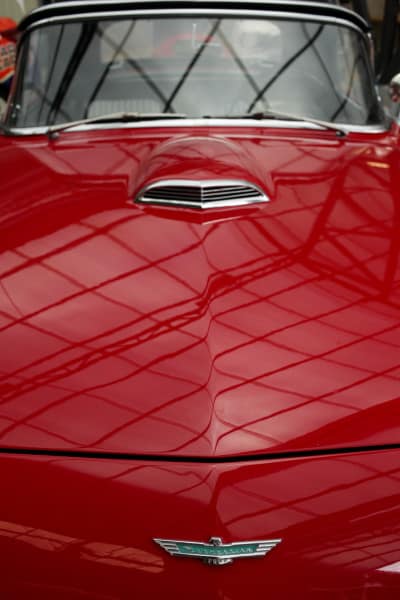 A red Firebird on display at the Feria de las Flores. Jacob Spetzler / The Tico Times 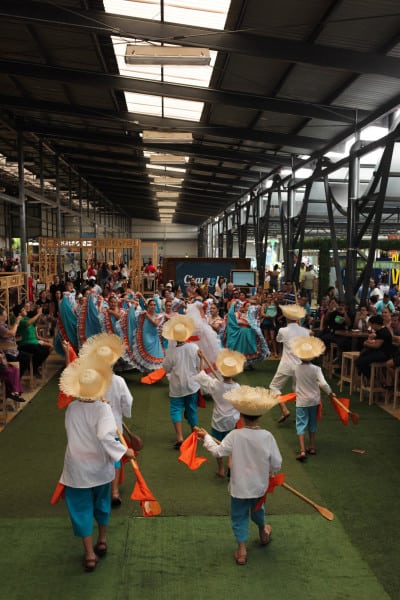 Dancers of all ages participated in the festivities. Jacob Spetzler / The Tico Times