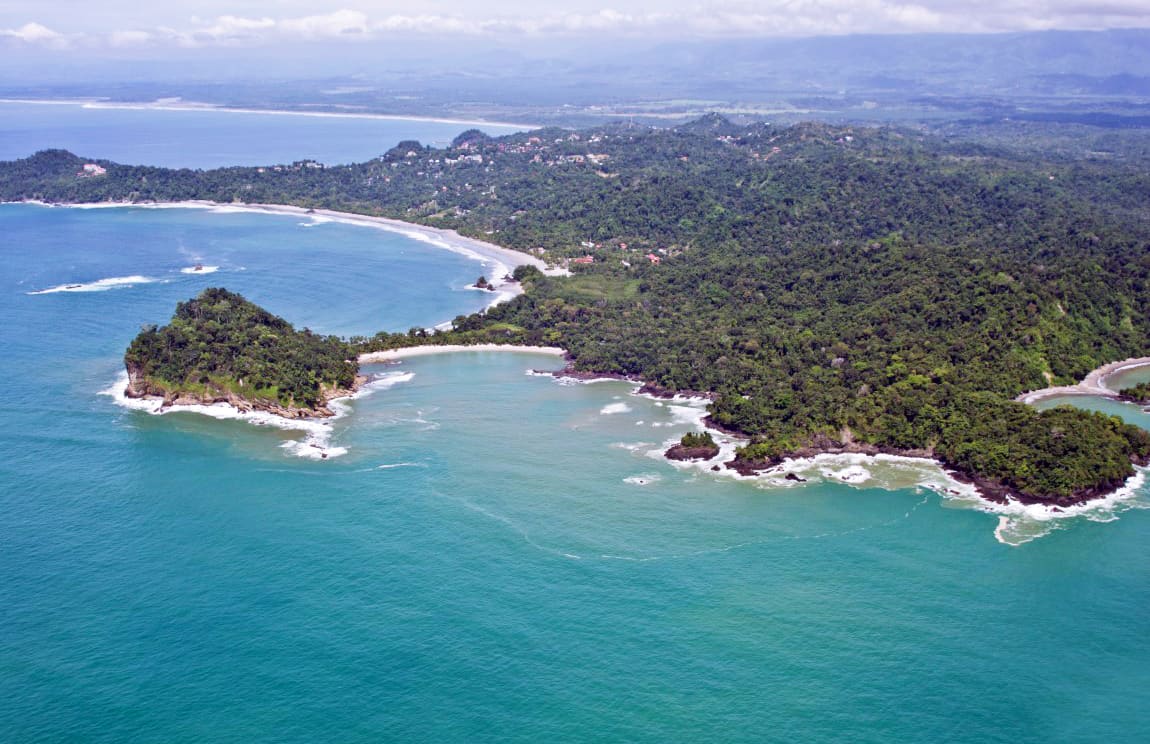 Costa Rica’s most popular national park is getting busier.

Prior to the announcement, Manuel Antonio had limited daily entrances to 1,700 people due to sanitation concerns.

The improvements include the addition of 10 portable toilets near the beach known as Playa Tres, and the hiring of 10 additional park officials to assist tourists.

“The Ministry of Environment and Energy (MINAE) managed to make improvements in the wastewater treatment system at beach 3, which was key to recovering the number of visitors,” said Pamela Castillo, the Deputy Environment Minister, in a statement.

In March, MINAE announced plans to design and construct additional wastewater treatment systems at Manuel Antonio. The new resources will be built in August, according to ICT.

More than 311,000 people visited Manuel Antonio National Park in 2017, according to data provided by ICT. The park is popular for its beaches, abundance of wildlife and its relative proximity to San José.

The entrance fee to Manuel Antonio is 1,600 colones (about $2.70) for citizens and residents, and $16 for foreigners and non-residents.