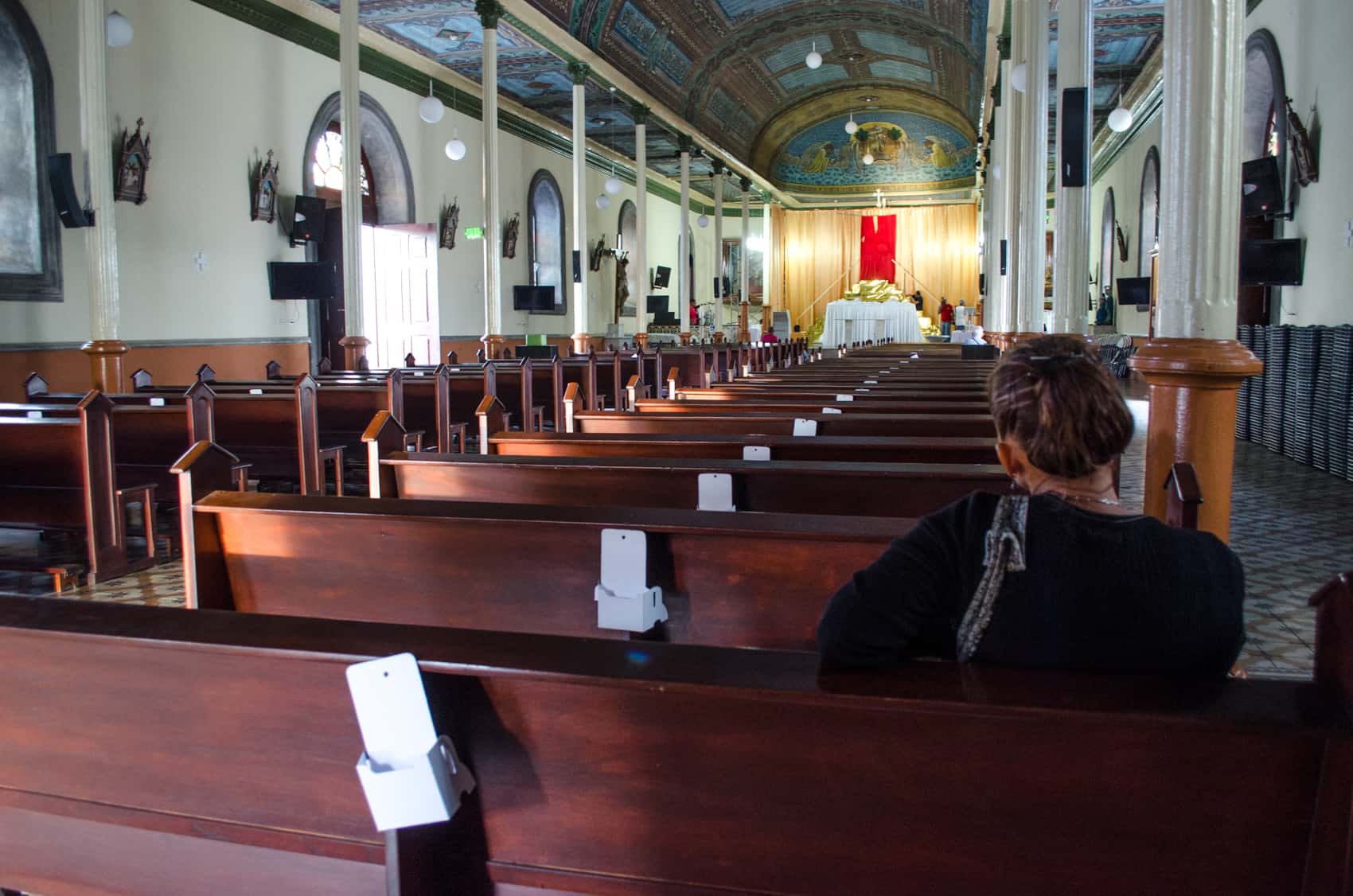 The Vatican has expelled Costa Rican priest Mauricio Víquez from the clergy, the Metropolitan Archdiocese of San José announced Monday.

Víquez has been accused of at least nine cases of sexual abuse of minors.

The expulsion of Víquez takes place at a time when the accused is a fugitive from justice following the international arrest warrant issued by Costa Rican prosecutors.

Granados confirmed that the Vatican resolution was sent to the residence of Víquez but could not be delivered because his whereabouts are unknown.

Local media corroborated that the priest had entered Mexico in January, but he has not been located.

“In the abuses, we see the hand of evil that does not forgive even the innocence of children; there are not enough explanations for these abuses against children,” read the statement, which was released late at night.

Granados explained that the decision implies an acknowledgment of Víquez’s guilt and was adopted after listening to all the parties involved.

Under Costa Rican law, sexual abuse of minors is punished with up to a 10-year prison sentence.