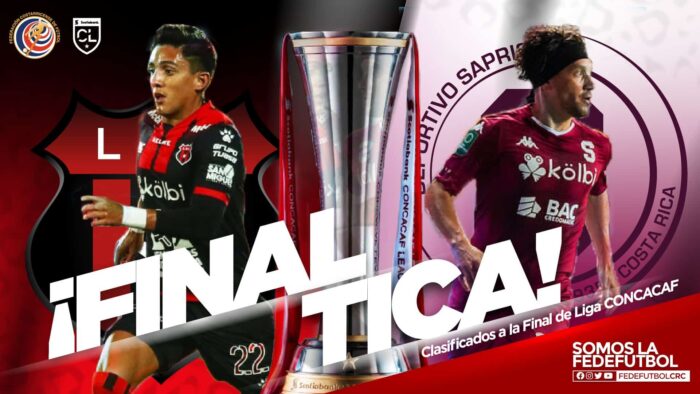 30 protesters released from prison in Nicaragua 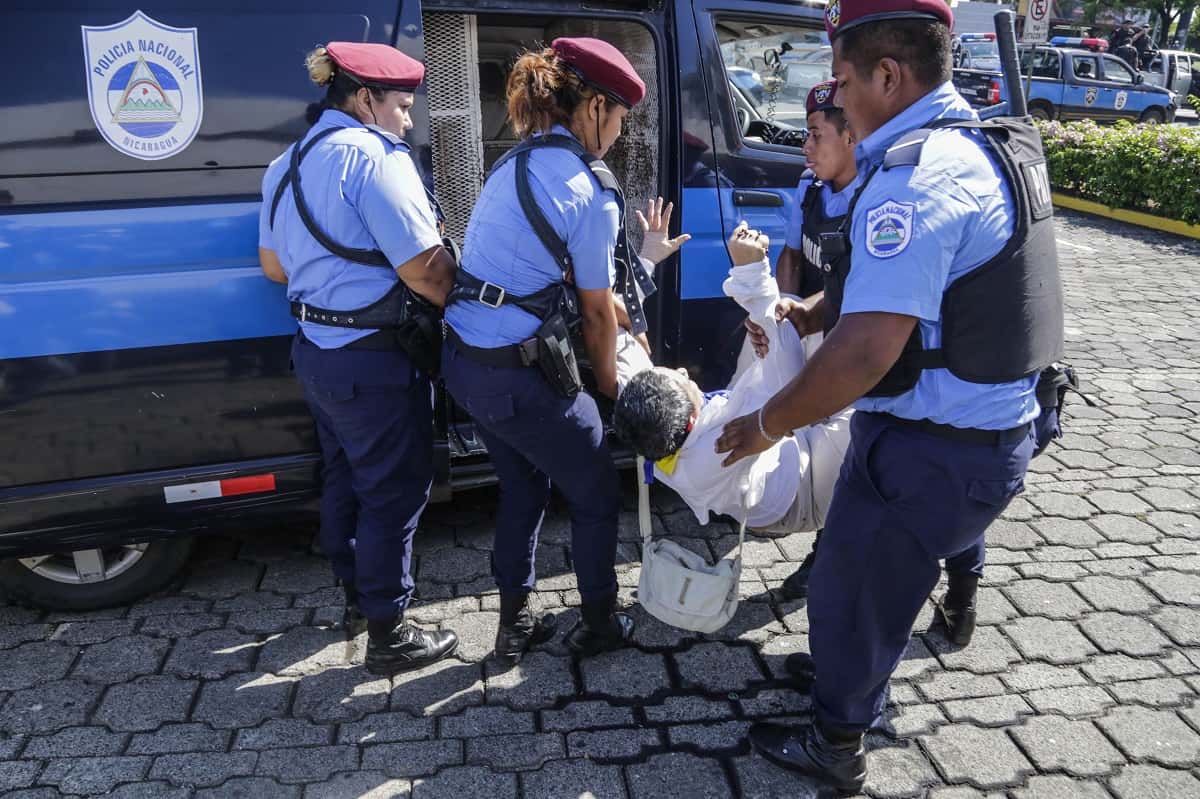 People is arrested by riot police during a protest against the government of President Daniel Ortega in Managua, on October 14, 2018. (Inti Ocon / AFP)

Nicaraguan President Daniel Ortega freed 30 political opponents on Monday, an action greeted with relief by human rights organizations. They say that they still have not forgotten that another 500 protesters are “unfairly” imprisoned for protesting.

Twenty-four hours after protesters were arrested, Ortega’s government, pressured by an avalanche of criticism inside and outside the country, released leaders and human rights activists that were violently arrested when they tried to march on Sunday in Managua. Among them was the Nicaraguan-born Costa Rican, Allan Cordero, whose arrest caused diplomatic friction between both countries.

Ortega is accused by opponents of authoritarianism, nepotism and corruption amid a wave of protests demanding his departure from the government since April, which triggered a repression that has left more than 320 dead.

After leaving the maximum security prison in El Chipote in Managua, several of the released shouted with raised fists, “Viva Nicaragua libre” (Long live the free Nicaragua) and embraced friends and relatives waiting for them at the prison gates.

The Nicaraguan Human Rights Center (CENIDH) confirmed that the 30 people imprisoned on Sunday were released.

“It is evident that no crime was found and here we are, free, hopefully as other political prisoners will be. We will continue fighting so that there are no prisoners in this country,” said the leader of the dissenting Sandinista Renovation Movement (MRS), Ana Vigil, when leaving the prison.

Leaders of civic organizations, women’s movements and human rights movements were among the arrested. According to the police, they were responsible for calling for a march without permission.

The human rights activist Haydee Castillo was also released. She was taken off a plane by immigration agents when she was traveling on Sunday.

“The liberation of social leaders in Nicaragua is very good news […] we remain vigilant and aware of the situation of hundreds of people imprisoned for the criminalization of the protest,” said Nicaragua’s delegate to the Inter-American Commission on Human Rights (CIDH), Antonia Urrejola.

“With the injustice that has been committed, one cannot help but rejoice and mourn at a distance with the images of our dear comrades, defenders of human rights, freed today by the pressure of the Nicaraguan people and those who accompany them in solidarity and action,” wrote the director of International Amnesty for America, Erika Guevara-Rosas, on Twitter.

The opposition Civic Alliance, which brings together employers, students and civil groups, said it will continue to fight to release all political prisoners, estimated at 400 people, although human rights organizations counted about 500.

The police action on Sunday caused diplomatic friction between Nicaragua and Costa Rica.

Costa Rican President Carlos Alvarado, called on Managua to cease the repression and arbitrary arrests, after learning that the Costa Rican Cordero was among the imprisoned. A statement that the Ortega administration described as “disrespectful” and “intrusive”.

“It was a very distressing time for him, his family and for us at the consulate,” said Consul Oscar Camacho upon the arrest of Cordero, according to a statement issued in San José.

The official also said that “Cordero explained that he was subject to interrogations, that there was no physical or psychological abuse.”

The Organization of American States (OAS), the Inter-American Commission on Human Rights (IACHR), the Office of the High Commissioner for Human Rights (OHCHR), and governments of Costa Rica and Panama condemned the arrests.

The foreign ministers of MERCOSUR also spoke on Monday about “the repressive actions of the government” of Ortega, which they considered to be “incompatible” with a democratic system.

The anti-government protests began on April 18 against a failed reform of the social security system. After violent repression led to 320 deaths, protests became a demand for Ortega and his wife and vice president Rosario Murillo to step down.