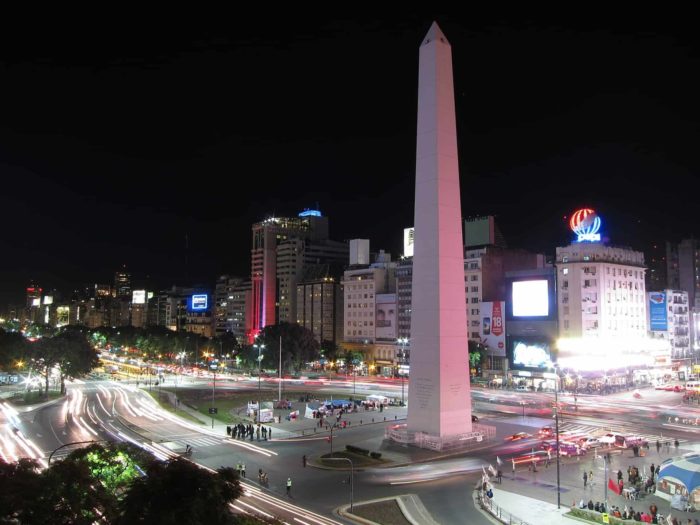 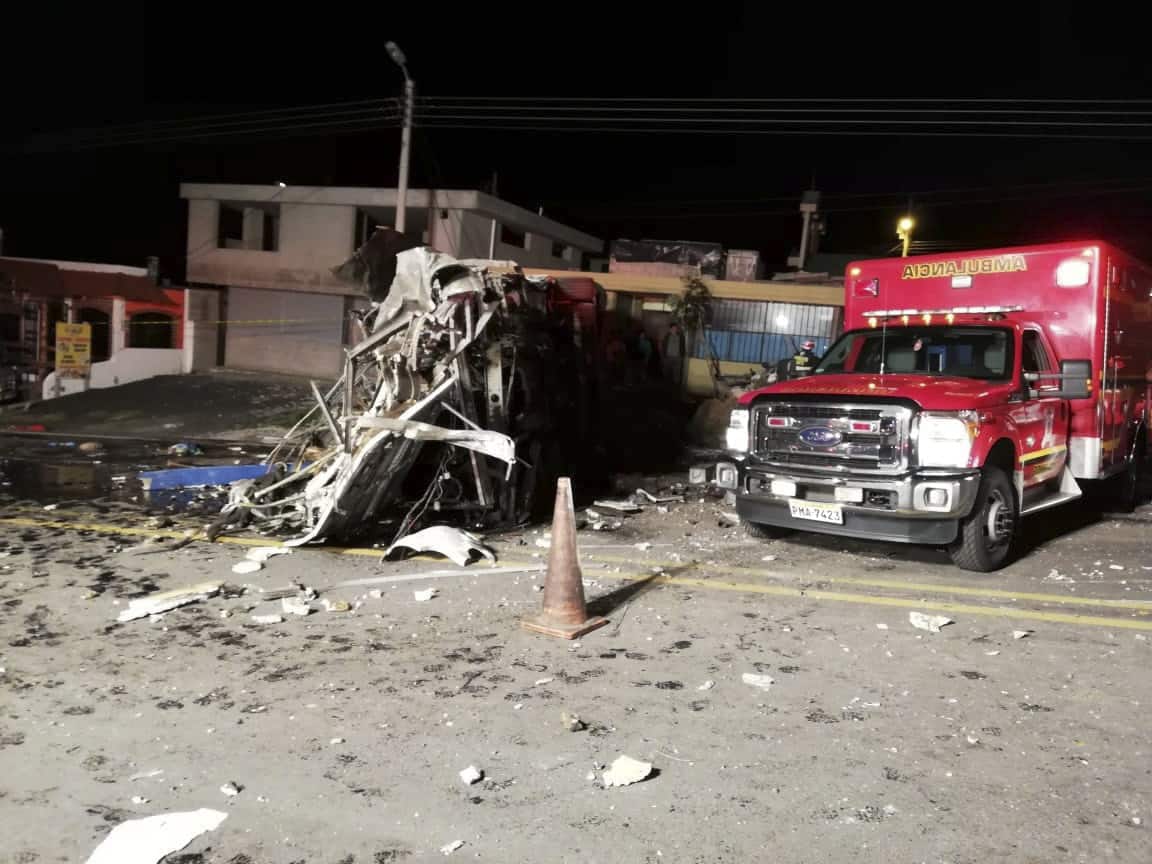 Photo released by the Fire Brigade of Quito showing an ambulance at the scene of an accident where a bus crashed into another vehicle, in the road between Pifo and Papallacta, 30 kilometres east of Quito, leaving at least 23 people dead and 20 injured, on August 14, 2018. ( AFP Photo / Fire Brigade of Quito )

The dead included an unspecified number of Venezuelans and Colombians, whose embassies were notified of the accident outside Quito, they said.

“Most of the victims were Colombians,” said Juan Zapata, security secretary for the capital city.

The bus, which had foreign license plates, was on a downward stretch of highway 30 kilometers (20 miles) east of Quito when it struck an all-terrain vehicle and overturned, slamming into three houses on the side of the road, officials said.

Three Ecuadorians in the all-terrain vehicle were among the dead, said Christian Rivera, the head of Quito’s emergency operations committee. Also killed were three children, he said.

“The work is focused on identifying the Colombian and Venezuela citizens, most of whom have died,” he said.

Rivera put the toll at 23 dead and 20 injured, but Quito Mayor Mauricio Rodas later gave a revised toll of 24 dead and 18 injured.

“Our emergency teams went to the site to support the rescue work. We extend our solidarity to the families,” he said on Twitter.

A Quito fire department official, Veronica Toapanta, said that the crash took place at dawn between the towns of Pifo and Papallacta.

Traffic accidents are among the leading causes of death in Ecuador. According to the watchdog group Justicia Vial, on average seven people are killed and some 80 people injured each day in traffic accidents.

What’s more, 96 percent of those accidents are due to human error, according to the group’s figures.

On Sunday, 12 people were killed and 30 injured when a bus carrying fans of Barcelona SC, Ecuador’s most popular football club based in Guayaquil, ran off the highway and flipped.