Gay marriage postponed in Costa Rica due to legal impediment 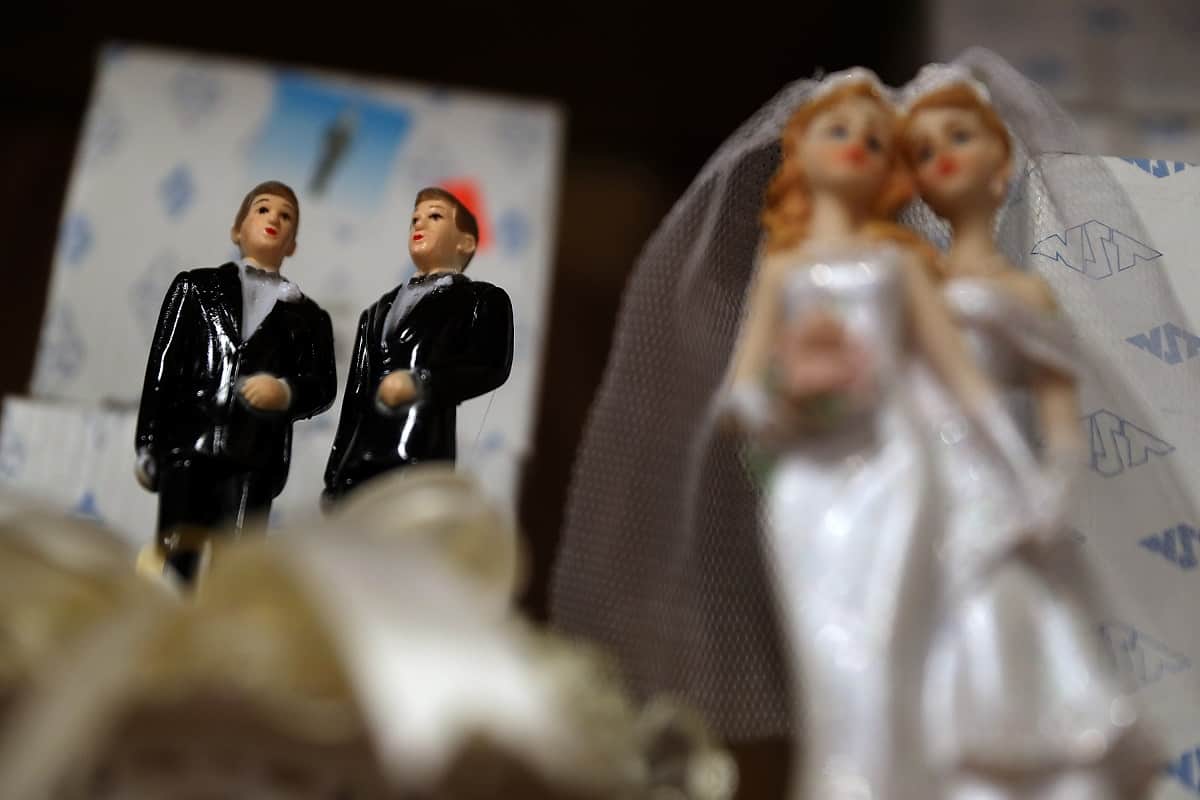 A Venezuelan-Costa Rican couple has postponed what would have been the first gay wedding in Costa Rica following a pronouncement from the Inter-American Court of Human Rights (CIDH) in favor of same-sex unions.

The couple made the announcement hours after Costa Rica’s Superior Notary Council prohibited its members from carrying out marriages between people of the same sex until a reform in local laws takes place.

“We’ll postpone the wedding… but we’ll continue with the fight,” Mario Arias, 28, of Costa Rica, who had planned on getting married on Saturday to Roberth Castillio, 25, of Venezuela, told AFP.

He indicated that the notary who was going to carry out the wedding recommended that the couple postpone the ceremony, scheduled for Saturday night at a gay bar in San José.

The couple said that they plan to file suit against Notary Council – and they’re not alone in seeking explanations.

Justice Minister Marco Feoli asked the Notary Council for explanations of actions in a letter to the council. Two of the three members of the council are named by the Justice Ministry.

The minister pointed out in the letter that CIDH’s opinion, emitted on Jan. 9, is binding for all member states, and that Costa Rica’s government institutions must comply.

“The Superior Notary Council’s agreement not only contradicts the opinion, but also the position of the Executive Power regarding” the ruling, Feoli wrote. President Luis Guillermo Solís has already called on Costa Rican institutions to comply with the ruling, although he said this process may be “gradual” and require extensive dialogue.