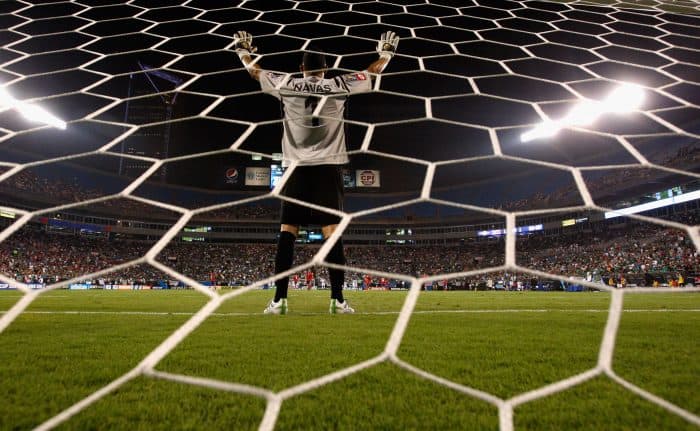 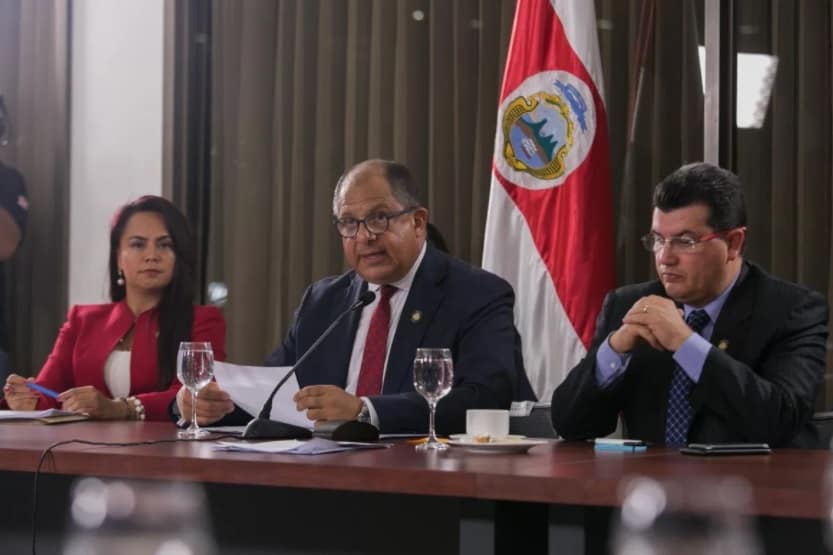 A legislative committee charged with investigating alleged traffic of influences related to the import of Chinese cement accused Costa Rican President Luis Guillermo Solís of a “lack of probity” related to his role in allegedly pressuring institutions to facilitate the imports.

These criticisms of the president were included in the final report of the committee that investigated loans of more than $30 million from Costa Rican public banks to the cement importer, a case that has exposed irregularities in all three branches of government.

“[The president’s] decisions did not befit [his duty of] impartiality, nor the objectives of the institutions with which he works. He failed to watch over the administration of public resources according to the principles of… effectiveness, economy, and efficiency,” states the report, released Monday night.

President Solís refuted this claim and stated that “I have never instructed any official to violate any legal system or intercede before a company or specific person. Whoever says the contrary lacks the truth.”

The cement scandal, popularly known in Costa Rica as the #Cementazo, revolves around businessman Juan Carlos Bolaños, accused of having exerted political pressure and offered favors in exchange for not only a regulations change that allowed him to import the cement from China, but also multi-million dollar loans from public banks that he received without the usual requirements.

Bolaños is in preventive prison for this case along with six senior bank officials from the Banco de Costa Rica (BCR) as part of an investigation of traffic of influences.

Additional impact of the case has included the replacement of the entire BCR board of directors, and the suspension of Supreme Court magistrate Celso Gamboa and Chief Prosecutor Jorge Chavarría while their alleged participation in the case is investigated.

Former Vice Minister of Finance Fernando Rodríguez resigned from his position after being accused of exerting pressures to favor the import of the Chinese cement.

The 294-page report asks the government’s Ethics Office for sanctions against Solís and 28 other people, including members of his administration, legislators, judges and others (review the detailed list as published by the daily La Nación here).

How Costa Rica’s cement market became a hotbed of intrigue