Fuel prices set to rise for the second time this year 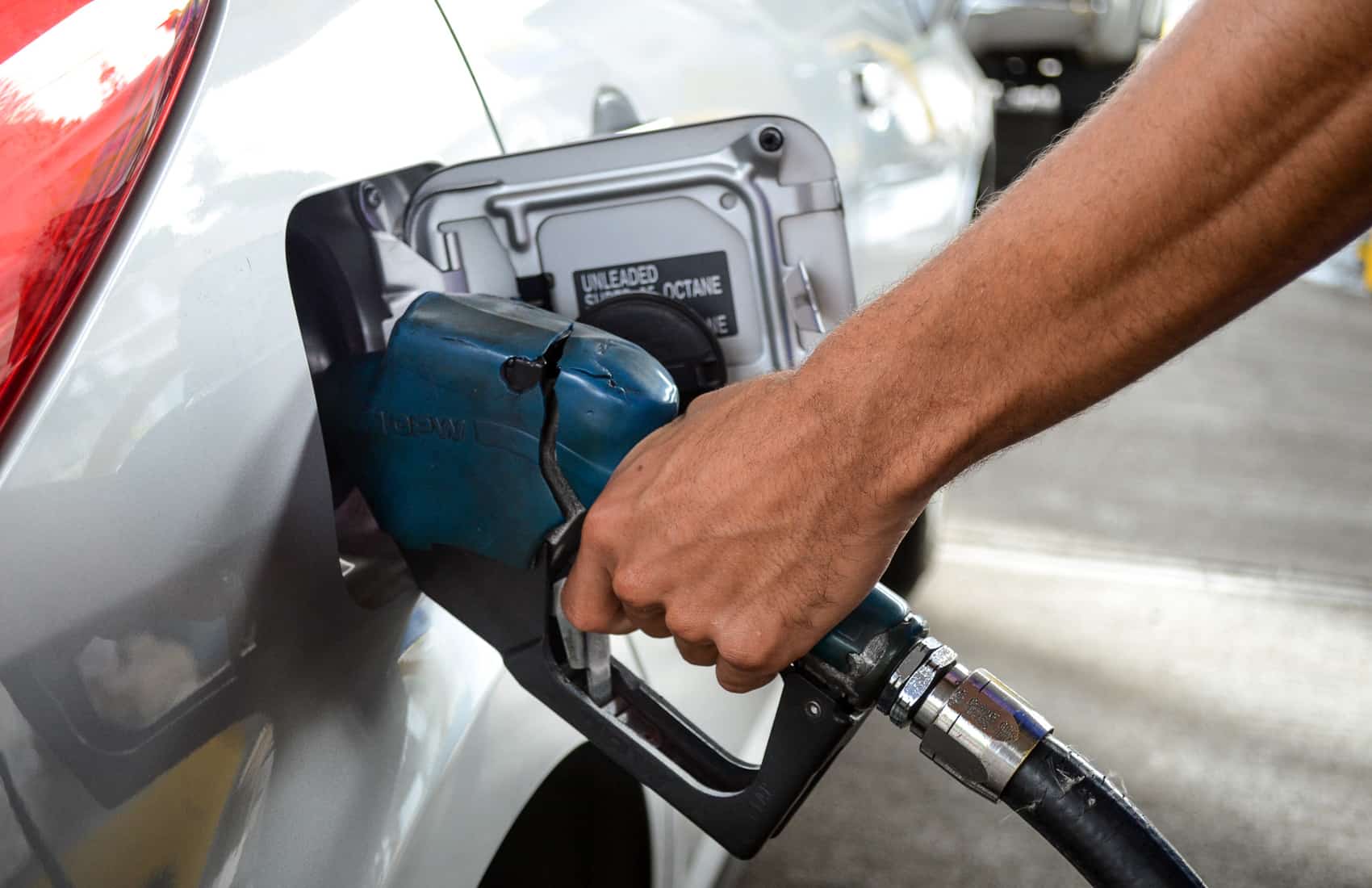 Motorists will have to pay more at the pump as soon as this week, following the approval last Friday of higher prices for gasoline and diesel. (Alberto Font/The Tico Times)

The second hike in fuel prices this year could take effect before the end of this week, and a third one is already awaiting approval.

The Public Services Regulatory Authority (ARESEP) last Friday approved increases between ₡14-28 in the per-liter prices of Super and Plus gasoline and in Diesel.

The first price change of this year came into effect on Jan. 6. At the time the per-liter price of Plus gasoline went up by ₡37, Super gasoline by ₡30 and Diesel ₡48.

ARESEP last week reported that it is currently evaluating a third price setting requested by RECOPE and that it will issue a ruling in coming days.

The refinery requested increases of ₡7.78 in the per-liter price of Super gasoline, of ₡7.47 for Plus gasoline and ₡5,06 more for one of Diesel. RECOPE this time based its petition on increased operating costs expected for this year.

Among others, RECOPE needs more funds to pay mandatory extra-salary benefits granted to its 1,742 employees in collective bargaining agreements.

But prices could go even higher. RECOPE could file another price-setting request as soon as next week as the law autorizes the agency to file new price requests during the first two weeks each month, based on variations in international prices of oil.

RECOPE officials still have yet to confirm whether they will file a petition for new prices.

The hikes in fuel prices led citizen group “Ya no más RECOPE” (No more RECOPE) to call for a public demonstration to request the opening of the fuel distribution market in the country.

The group’s Facebook profile is calling on the population to gather at La Sabana Park, west of downtown San José, on Saturday, Feb. 18 at 9 a.m. From there, demonstrators will march through Paseo Colón, the capital’s 2nd Avenue and will end at Plaza de la Democracia in front of the National Museum.

Messages say attendants will march to protest against RECOPE and ARESEP’s constant abuses.

Others say they will protest against the administration of President Luis Guillermo Solís for failing to invest the funds from the country’s disproportionate taxes in improvements to the country’s roads.

The Ya no más RECOPE group also confirmed that the Supreme Elections Tribunal (TSE) on Tuesday granted them authorization to collect signatures across the country to request for a national referendum on RECOPE’s monopoly.

The referendum would ask the population to weigh in on whether they want to open the fuel distribution market here.

In order to get the TSE’s approval for a referendum the group will have nine months to collect just over 165,000 signatures, representing 5 percent of registered voters.

The TSE in coming days will deliver the group with the approved template for the form they will use to collect the signatures.