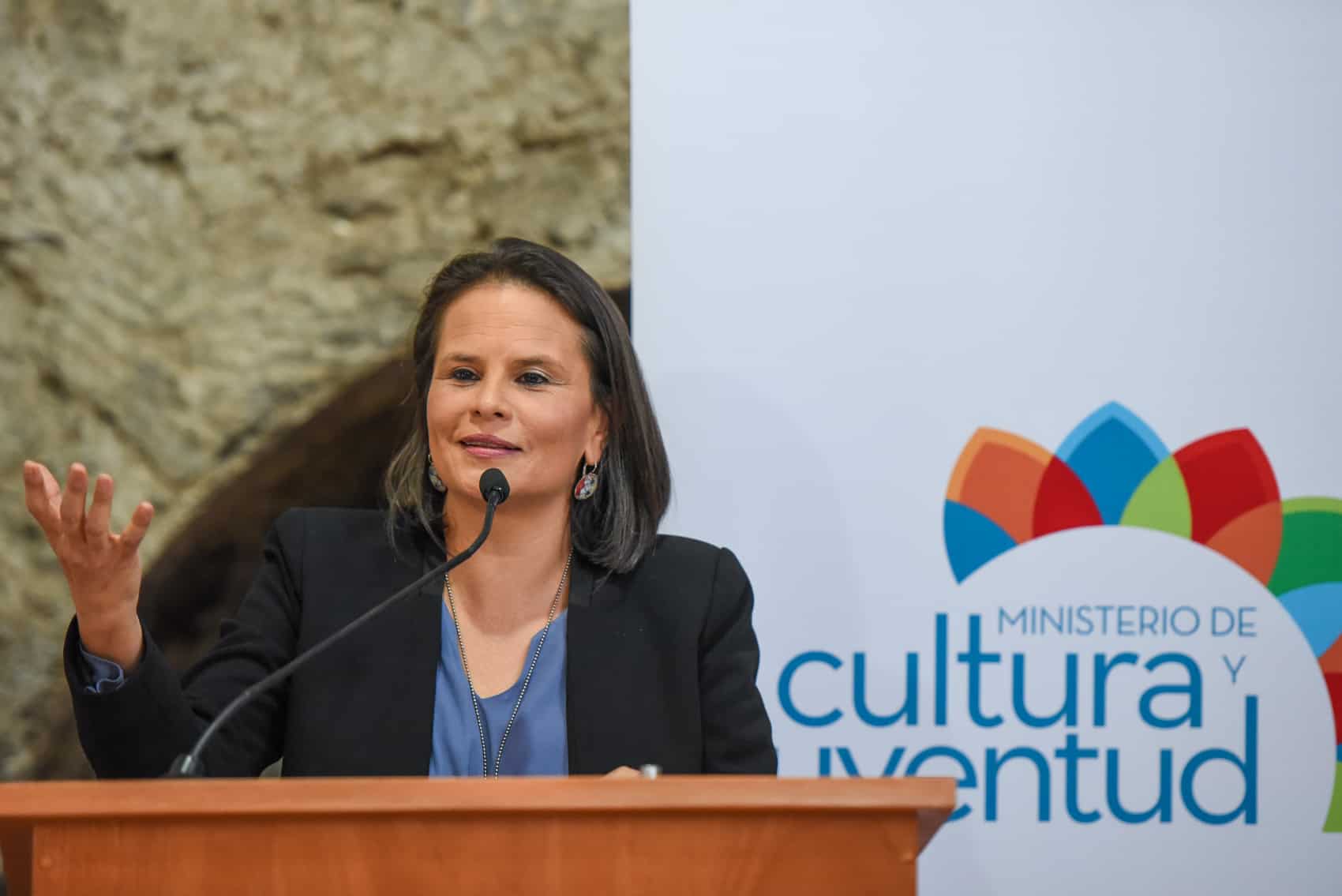 The recipients of this year’s Costa Rican National Culture Awards were announced Jan. 18 by the Ministry of Culture and Youth, and ran the gamut from a literary near-death experience, to a historical crime documentary, to masterful dance performances.

Here’s a look at this year’s winners.

The winners are Ernesto and Antonio Jara Vargas for their film “El Codo del Diablo” (“The Devil’s Elbow”). The political/historical documentary tells the story behind the unpunished killing of six political prisioners while being transported from Limón to San José in 1948, right after Costa Rica’s Civil War. The film is the result of three years of researching and includes testimony from the victims’ families.

Edín Solís, for his piece “Preciosa y el Aire,” written to be performed by the Symphonic Orchestra of Costa Rica and two guitars.

Solís graduated from the University of Costa Rica with a degree in in Classical Guitar and Music Education, then studied in Spain and France. He’s one of the founders of the famed Costa Rican group Editus and has been awarded two Grammy Awards, first in 2002 for “Best World Music Album” in the category of Production and Engineering (for his work in “Mundo” with Rubén Blades), and then again in 2003 as producer and mixing engineer in the category of “Best Contemporary Tropical Album.”

Laura Murillo, for her performances in “Tlalli,” “Piscis,” and “Taciturno.” Murillo is a professional contemporary dancer and dance teacher, a graduate of the National University of Costa Rica. She works now as a professional dancer at the National Dance Company of Costa Rica, and is co-creator of TRaZo dAnce & aRt proJect. Her choreography “Tlalli,” created and performed along with Melissa Rivera, won the Best Choreography Award at the XXXII Choreography Festival 2015. She is also the creator of works such as “Árbol de agua” and the solo “Piscis.”

Aquileo J. Echeverría Literature Award, in the category of Novel:

Alí Víquez Jiménez, for his novel “El fuego cuando te quema” (“The fire when it burns you”), about a journalist who has a near-death experience. The novel questions the existence of life after death, the existence of a God, and whether there’s actually a religion that can answer these questions. Víquez is a professor at the University of Costa Rica, and the State Distance University. Cultural Management and Promotion National Award: Andrés Fernández Ramírez, for appropriating spaces for the revitalization of tangible and intangible heritage, and identity-expression.

Other categories: Roberto Guerrero Miranda, for his exhibit “Vergüenza Ajena.”

Performing category: Manuel Matarrita Venegas, for his national and international performances during 2015.

Best Performance category: Laura Murillo, for her performances on “Tlalli,” “Piscis,” and “Taciturno.”

Acting category: Melvin Jiménez for his performance in “Ñaque o de piojos,” and, the actors of Grupo Teatro del Publico.

Direction category: Natalia Meriño, for her work on “Viola (1234),” and Fabián Salas, for his work on “Algo de Ricardo.”

Costume Design category: Ronaldo Trejos, for his work on “La Segua,” and “Esperando a Godot.”

Magón National Award: Ronald Bonilla, for his work promoting creative literature through workshops and other activities, and for his contribution to the formation of a new generation of Costa Rican poets.