Following the confirmation of the first case of a Tico infected with the rapidly spreading Zika virus, Costa Rica Health Ministry officials on Wednesday announced new steps to boost surveillance at all entry points into the country.

The measures include appointing health officials to monitor around the clock all entry points by land, air and sea in order to detect travelers who might have symptoms of the mosquito-borne virus.

The ministry’s coordinator of the National Surveillance Network, Roxana Céspedes, said officials are prepared to launch a contingency protocol in case they spot a traveler with suspicious symptoms.

The director of the ministry’s Health Surveillance Department, Daniel Salas, said all travelers entering the country starting next week will be required to fill out a form with general information such as full name, country, departure date and the name of the hotels where they plan to stay. They also will be required to mark with “Yes” or “No” a list of common symptoms in order to determine if they are potential carriers of the mosquito-borne virus.

Officers from the health and the agriculture ministries this week began performing periodic fumigations at all ports, airports, border crossings and cargo compartments of all aircraft entering the country.

They also are distributing printed information explaining measures to prevent the spread of viruses such as Zika and that contain contact information for help in case symptoms appear. In addition, they are placing posters and banners at all main arrival points for visitors from abroad.

Executive branch officials this week sent to the Legislative Assembly a bill proposing fines for people or companies failing to take appropriate waste disposal measures to avoid breeding sites for mosquitoes. The bill was introduced in 2014 and its drafting received the Health Ministry’s approval, but it failed to move ahead in the agenda of priority bills to be discussed by lawmakers.

Zika, a disease spread by the Aedes aegypti mosquito, has symptoms usually milder than those from similar mosquito-borne diseases such as dengue or chikungunya. But it has recently sparked alarm over the risks of birth defects for infected pregnant women and their babies, including neurological disorders and Guillain-Barre syndrome. 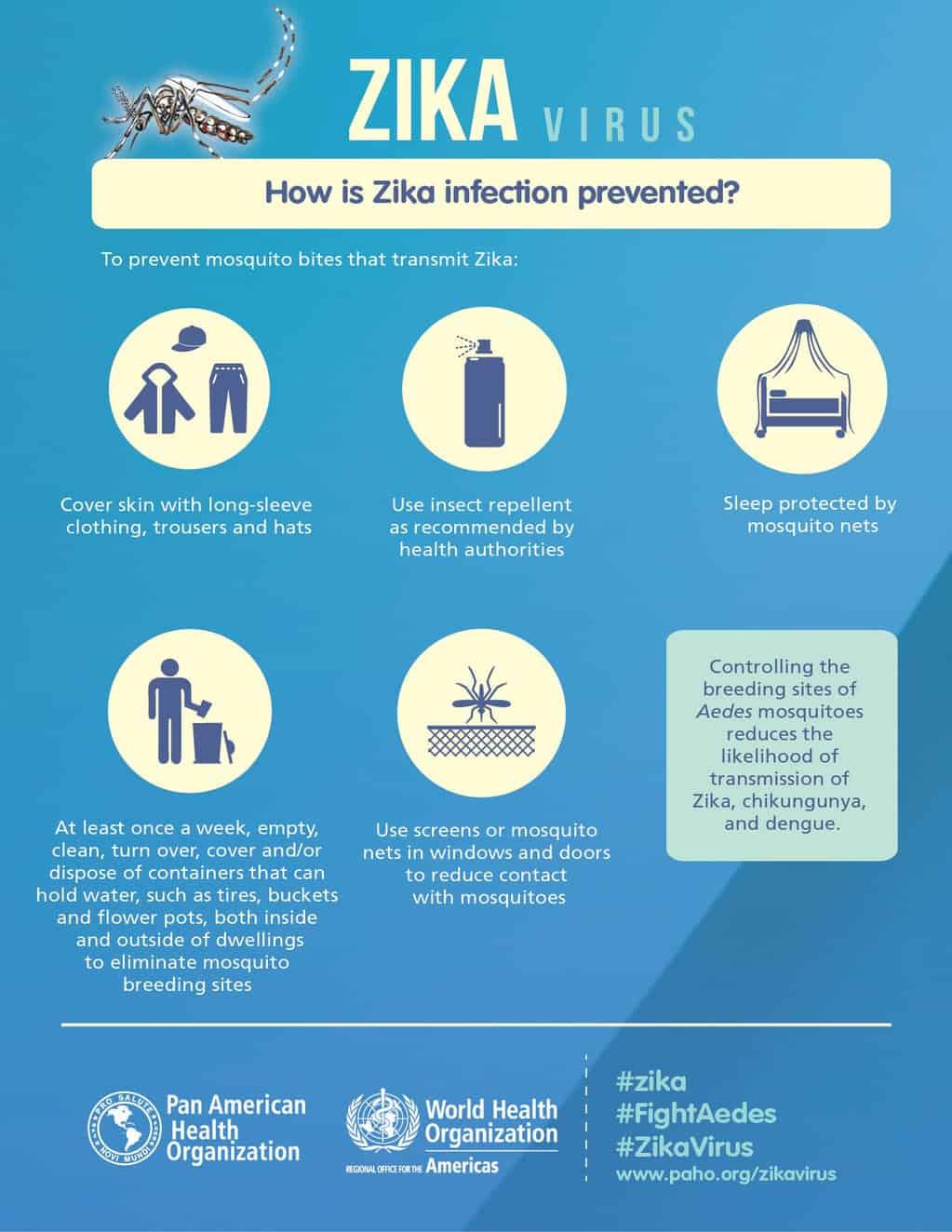