Alleged Mexican drug lord pleads not guilty in US court 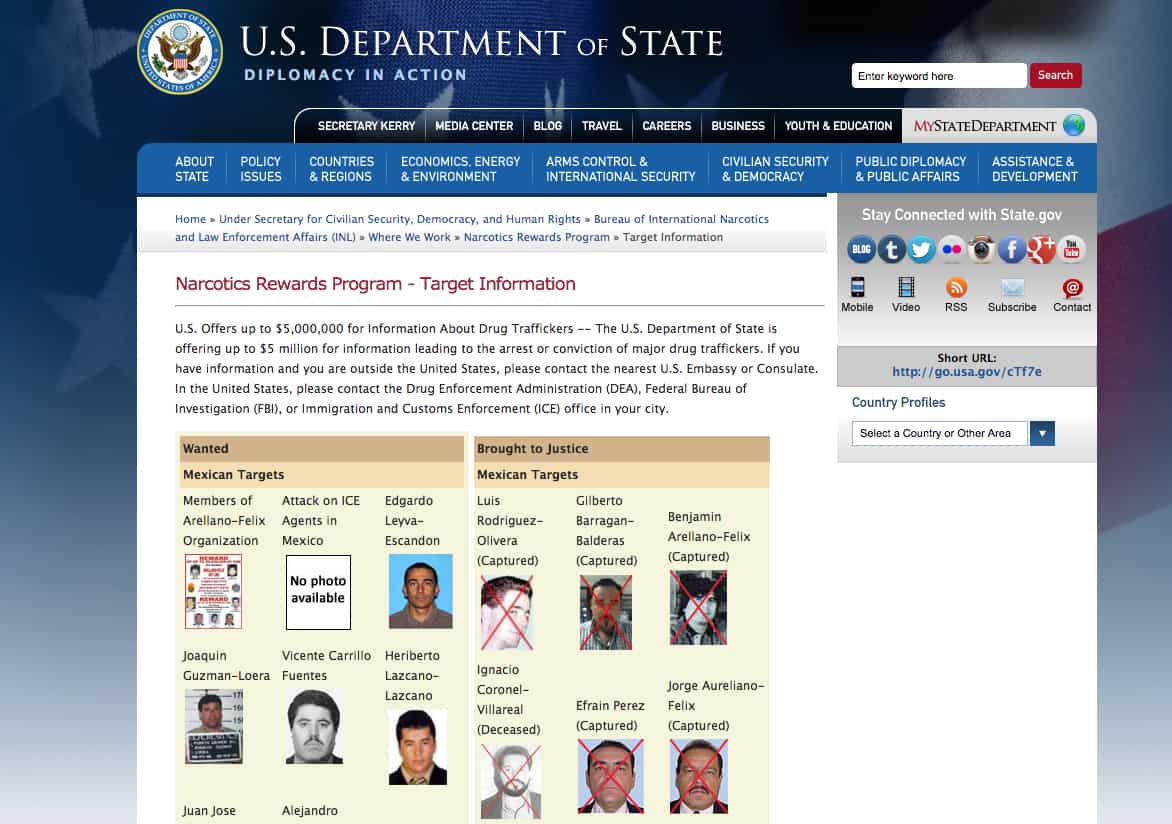 NEW YORK – Alleged Mexican drug lord Tirso Martínez Sánchez pleaded not guilty to drug trafficking charges Friday, one day after he was extradited to face the charges in a U.S. court.

Martínez Sánchez, 51, accused of having trafficked tens of thousands of kilograms of cocaine into the United States, appeared in a federal court in Brooklyn wearing white trousers and hobbling on crutches due to a broken right ankle.

His attorney Peter Quijano told Judge Robert Levy that his client pleaded not guilty to charges that include conspiracy to import cocaine and conspiracy to distribute cocaine.

According to U.S. officials, Martínez — also known as “José Tirso” — “was the head of an international drug cartel” that ferried the drugs into the United States from Mexico.

Arrested in February 2014 in Mexico, Martínez was allegedly “the leader of an extensive transnational narcotics importation, distribution, and transportation” network.

The organization “obtained multi-ton shipments of cocaine” from Colombia between 1999 and 2003. Martínez then allegedly orchestrated the movement of the cocaine shipments in the United States “by using an elaborate transportation network of trains, tractor trailers, and other vehicles.”

During their investigation U.S. agents impounded 7,500 kilograms of cocaine in five raids in New York, Texas and Chicago.

The next hearing in the case is set for Jan. 20.