What Paris climate talks have accomplished 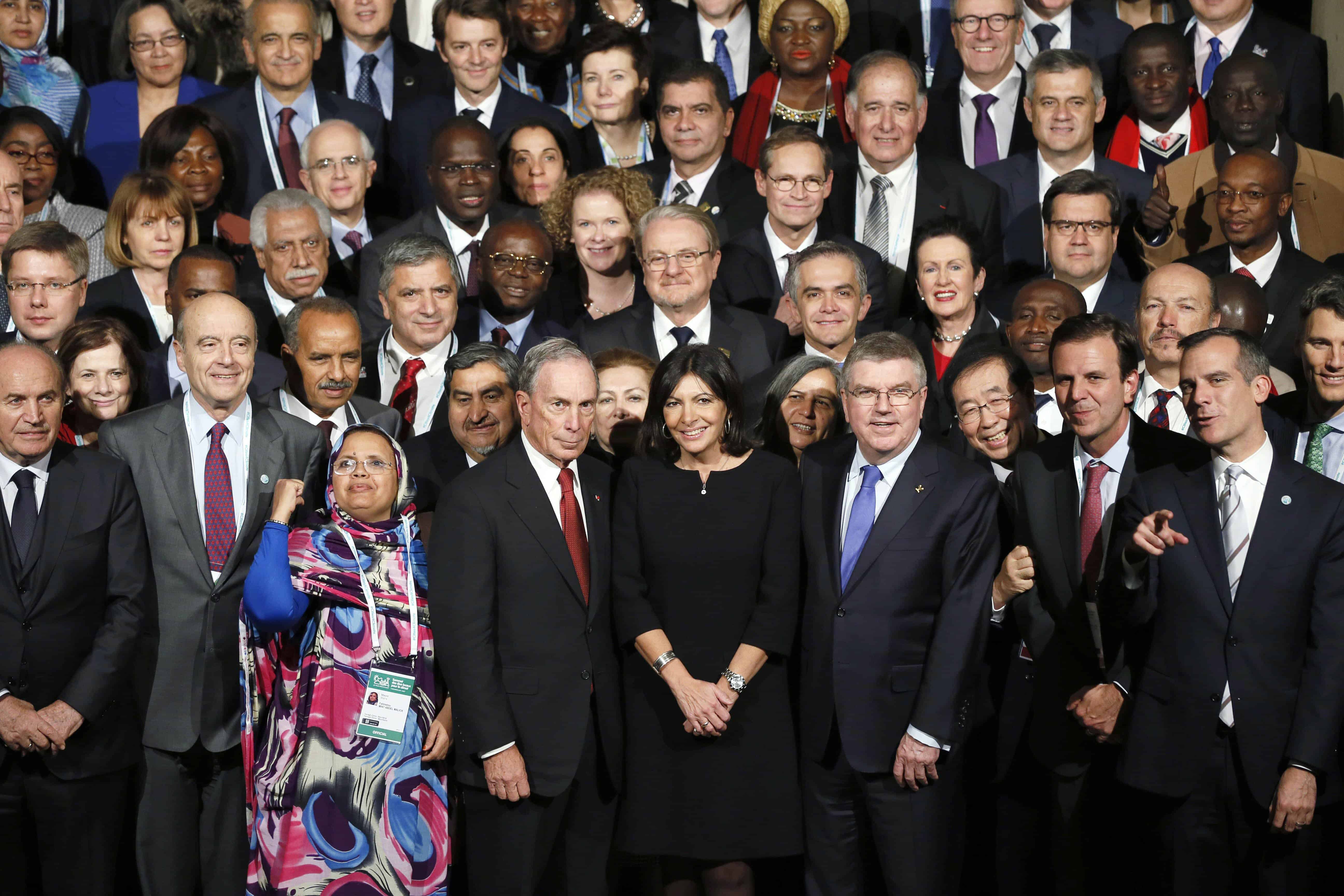 The two-week United Nations conference on climate change is halfway over, and no matter what else happens, it has already been a clear-cut success in two critical areas.

As important as a global accord is, the most influential actors on climate change have been cities and businesses, and leaders in both groups made it clear that they will not wait for an agreement that, if it comes together, won’t even take full effect until 2020.

Mayors and officials representing more than 500 cities organized and attended their own summit in Paris (which Paris Mayor Anne Hidalgo and I co-hosted). It was the first time local leaders had ever gathered in such numbers during a U.N. climate-change conference. They came not only to ensure that their voices were heard by heads of state, but also to express their determination to act on their own, and to learn from one another and share best practices.

Cities account for about 70 percent of global greenhouse-gas emissions, and while some heads of state have been arguing over which countries should do more, cities recognize that reducing their emissions is in their own best interest. After all, when cities cut their emissions, they help their residents live longer, healthier lives. When they improve the energy efficiency of their buildings, they save their taxpayers money. When they invest in modern low-carbon infrastructure, they raise their residents’ standard of living. Taken together, these actions make cities more attractive to businesses and investors. Even if climate change were not a concern, reducing emissions would be smart policy.

City leaders rarely need to be convinced of the benefits of climate-related actions, and in Paris, they committed to doing more. By Saturday, more than 400 cities had signed the Compact of Mayors, which requires them to set bold climate goals, adopt a common measurement system for emissions, and publicly report their progress. If so many cities can agree to these three actions, why not nations?

The Compact of Mayors is the best insurance we have against backsliding by central governments, and it’s the best hope we have — along with technological innovation — for accelerating the pace of change in every region of the world over the next five years.

The private sector will drive technological innovation, but the pace of change is being artificially slowed by a market failure: the inability of investors to accurately value companies that carry climate-related risks. That will soon start to change. On Friday in Paris, Mark Carney, chairman of the Group of 20’s Financial Stability Board, announced the creation of the Task Force on Climate Related Financial Disclosures (which I agreed to serve on as chairman). Carney is creating this industry-led task force, which will build on the work of other organizations in this field, to bring transparency to the opaque risks that climate change presents to markets around the world.

Sea-level rise, storms, droughts — they all have harmful effects on business: delaying shipping, disrupting supply lines and damaging facilities. Yet, investors are often flying blind when it comes to these and other climate-related risks.

The market cannot accurately value companies, and investors cannot efficiently allocate capital, without reliable data on the risks they face. Furthermore, as the world transitions to a low-carbon economy, structural shifts in carbon-heavy industries will occur that will affect their growth and employment. Investors ought to have reliable information about which, and to what extent, companies are exposed to those shifts. That requires common measuring and reporting systems, which the new task force will work to create.

To be clear: Disclosure will be voluntary, and the task force will not seek to change laws about what must be disclosed by companies. Our aim will be to make disclosure easier, more complete and more useful to companies and investors. We expect strong participation from the financial sector, because the true beneficiaries of this information will be financial firms and investors. The better data they have, the better chance we have of mitigating market volatility and instability that arises from climate change and the policy responses to it.

The work that cities and businesses are doing will play a central role in the fight against climate change. In fact, even though any global agreement may not hold the planet’s temperature rise to 2 degrees Celsius, the events of the first week have the potential to narrow the gap between what nations are willing to do and what scientists tell us is necessary to avert to the most harmful effects of climate change.

Cities and businesses can achieve reductions that go well beyond the pledges made by nations, and that will put the future of the planet — and markets — on firmer footing.

Michael Bloomberg is founder and majority owner of Bloomberg LP, the parent company of Bloomberg News, and the UN secretary-general’s special envoy for cities and climate change.

Read all of our COP21 coverage here