Ticos abroad: Which Costa Rican products do you miss the most? 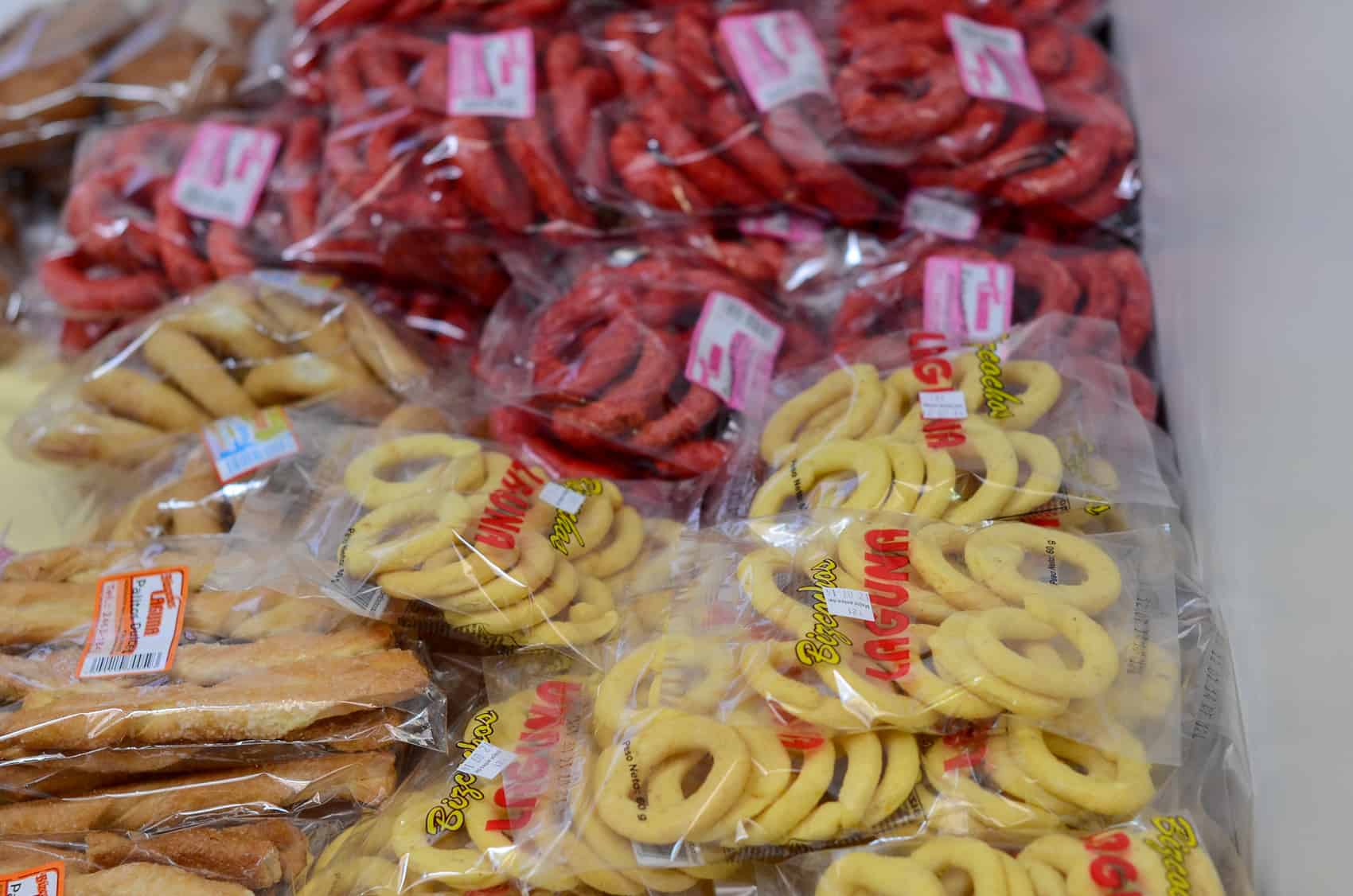 Tico coffee, a specific candy or a cookie brand: These are some of the Costa Rican products that Ticos living abroad frequently request from relatives or friends. So the Foreign Trade Promotion Office (PROCOMER) is using that loyalty to promote the opening of new export markets for local products.

The agency this month launched a social media campaign called “Queremos productos Ticos” (“We want Tico products”), where Costa Ricans living abroad can record a video describing which products they miss the most.

PROCOMER’s Communications Manager Gilda González Sandoval said the goal is to produce a series of videos to encourage local companies to start selling their products abroad.

“The most important goal is that local entrepreneurs contact us and let us know what they need to take the next step in their business to start exporting. It doesn’t matter whether they are large or small companies,” she said.

The first stage of the campaign consists of four spots, which are being published one at a time. The first was released on Oct. 8 on PROCOMER’s social media. It shows Luis Chaves, a 28 year-old Tico living in Manitoba, Canada, who says he misses many Tico products, but particularly corn flour.

Chaves, currently pursuing a postgraduate degree in chemistry, says he craves Tico tortillas and empanadas. Although he has prepared them using brands from local supermarkets, he hasn’t found one with the quality and flavor of Tico corn flour.

In his message Chaves asks Costa Rican corn flour producers to export to Canada, stressing that the quality and flavor of Tico brands will be well received, not only from Ticos but also by other Latinos in Canada.

The second spot was released Thursday and features Cristina Boza, a flight attendant living in the United Arab Emirates. Boza says she misses yuca chips, which her father used to bring home after work when she was younger. She and her relatives would eat them in the car during family trips.

The campaign already has been popular, and PROCOMER officials are considering producing a second series of videos in the near future. González said many Ticos have contacted them to send video messages following the posting of the first spot.

She also said they hope local companies that manufacture the products featured in the videos will contact them to explore opportunities to export to the countries where the videos were recorded, as well as other destinations. González said that PROCOMER advisers are happy to discuss those options.

Interested companies can contact the agency’s Advisory Center for Foreign Trade (CACEX) by phone at the toll-free number: 800-PROCOMER (800-7762-6637), or by email at: info@procomer.com. Bilingual staff is available.