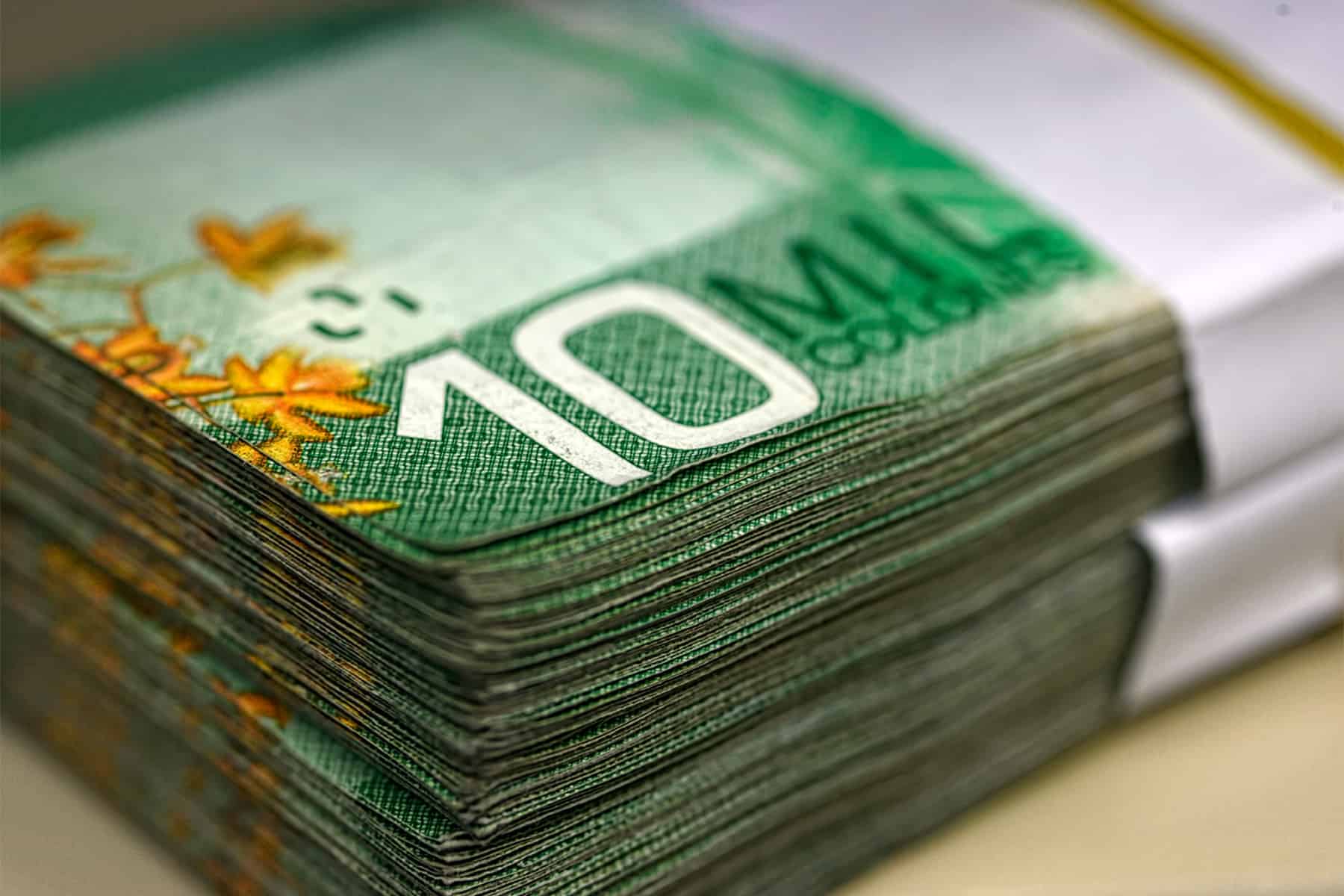 Cash is the primary payment method for 72 percent of Costa Ricans surveyed in July, 2015. Only 22 percent of them use debit cards. (Lindsay Fendt/The Tico Times)

More than half of Costa Rican adults — 62 percent — own a debit or credit card but most of them still prefer to use cash for regular payments.

This is one of the main findings of a survey on banking, finance and savings in Costa Rica, conducted by consulting firm UNIMER for the Costa Rican Banking Association (ABC).

Results of the survey, conducted with a sample of 1,000 adults, showed that 72 percent of respondents use cash as their primary payment option, while only 22 percent of them use debit cards.

ABC president Gilberto Serrano said nearly 8 out of ten people use debit cards regularly, and that figure represents a significant access to banking services, however Ticos mostly use them to get cash from ATMs.

Data from Costa Rica’s Central Bank show that financial costs to the country for handling cash transactions are equivalent to 1 percent of the country’s gross domestic product, or some $500 million per year.

Gerardo Porras, a member of ABC’s board of directors, said banks need to provide more information on their services so that their customers can be better informed of the benefits of using alternative payment options, such as online transactions and mobile apps.

“Electronic transactions also benefit the country as they improve controls for tax collection and improve procedures for the Finance Ministry” Porras said.

Eighty-two percent of survey respondents said they had received information from their banks on available options for internet banking or mobile apps, however only 30 percent of them make online transactions on a regular basis.

According to the World Bank, Costa Rica currently ranks fourth in Latin America in the use of debit cards, behind Brazil, Puerto Rico and Chile. The country is eighth in the region in mobile transactions: 3.7 percent of the population use them.

Download a summary (Spanish only) of ABC’s survey results here.