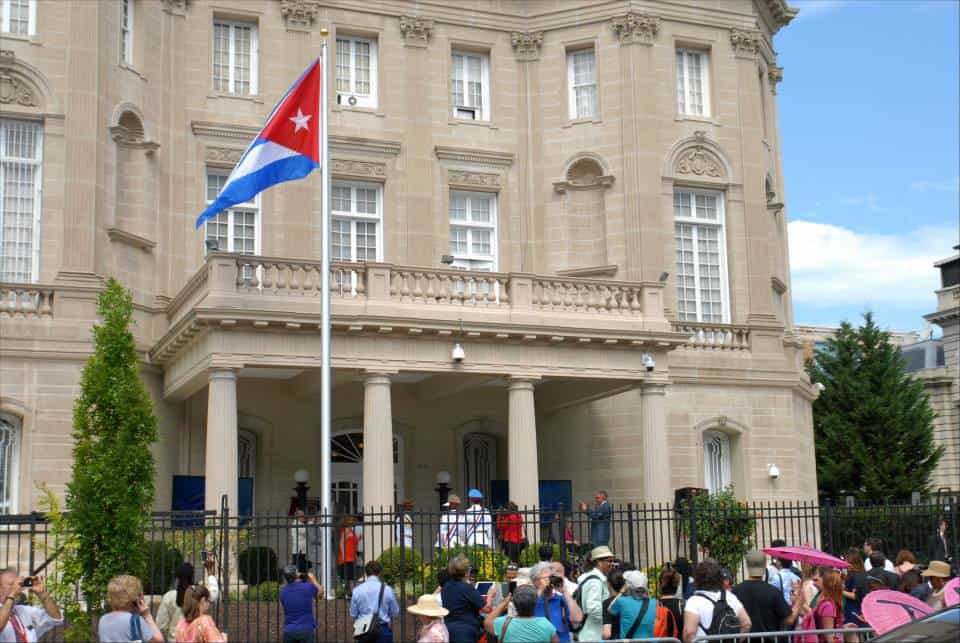 The Cuban flag was raised over the island nation's diplomatic headquarters in Washington, D.C., in a ceremony attended by Foreign Minister Bruno Rodríguez on Monday, July 20, 2015. He met later in the day with Secretary of State John Kerry, who will travel to Havana for a flag-raising ceremony at the U.S. Embassy there on Aug. 14. (Larry Luxner/The Tico Times)

Text by Nicole Gaouette and Ezra Fieser of Bloomberg News; photos by Larry Luxner of The Tico Times

The Cuban flag was raised over the island nation’s diplomatic headquarters in Washington in a ceremony attended by Foreign Minister Bruno Rodríguez. He was to meet later in the day with Secretary of State John Kerry, who will travel to Havana for a flag-raising ceremony at the U.S. Embassy there on Aug. 14, according to a U.S. official who discussed the plans on condition of anonymity.

Crowds thronged a block-length stretch of sidewalk outside the mansion in downtown Washington that had been serving as Cuba’s interests section. They waved signs, sang Cuba’s national anthem and chanted, in an atmosphere that combined political rally and street festival. One group held a canary yellow banner with the Cuban flag and the words “End the Embargo now.” Another read “Salsa sí, Embargo no!”

While the move to restart diplomatic relations doesn’t end the U.S. trade embargo against Cuba’s communist government, it brings the former adversaries the closest they have been since the waning days of President Dwight D. Eisenhower’s administration.

Restoring ties “begins a new stage, long and complex, on the way to the normalization of relations, which will require the willingness to find solutions to problems that have accumulated over five decades,” Cuban President Raúl Castro told lawmakers in Havana last week.

Amid the block-long stretch of people celebrating the flag- raising outside the Cuban Embassy, a slight man in a crisp white shirt held a sign that said “Freedom for political prisoners.”

Carlos Casanova, 81, said he had tried to overthrow former President Fidel Castro in 1959 and spent the next 20 years imprisoned in Cuba as a result. Bitter about Monday’s events, he said, “You give communists a finger, they’ll take your hand.”

Inside the State Department’s headquarters, the Cuban flag was hung before dawn among the flags of nations that have diplomatic relations with the United States.

Barriers between the U.S. and Cuba have tumbled rapidly since Raúl Castro and President Barack Obama announced their intentions to renew ties in simultaneous speeches in December. Yet while companies from JetBlue Airways Corp. to Airbnb Inc. have sought to capitalize on the improving relationship, differences remain over issues from human rights and democracy to the future of the U.S. Naval base at Guantanamo Bay.

“It’s hard, because there’s been so much mistrust between the two sides, maybe even dislike, and so many things that Cuba feels put upon: Guantanamo, the migration policy,” said Vicki Huddleston, former head of the U.S. Interests Section in Havana, which has provided consular services in the absence of an embassy. “Those things are still right up front in Cubans’ minds,” Huddleston said in a June 24 phone interview. U.S. officials reject the notion that they plan to hand over the Guantanamo base to Cuba. Attempts to end the trade embargo, meanwhile, will struggle in a Republican-led Congress.

Sen. Marco Rubio of Florida, vying for the 2016 Republican presidential nomination, has said he will block any nominee Obama proposes for ambassador to Cuba. That means Jeffrey DeLaurentis, a civil servant who becomes interim charge d’affaires, will be the top U.S. diplomat on the island.

“Cuba is not just some small island with old cars; it is a country controlled by a despotic regime that provides a safe haven and base of forward operations to Russia and China in our own hemisphere,” Rubio said in a statement Monday. “It harbors terrorists and fugitives from justice who have killed American citizens and brutalizes peaceful pro-democracy activists. I reiterate my promise to block the confirmation of any ambassador to this despicable regime.”

Charles Barclay, who served as deputy chief of mission for the U.S. Interest Section in Havana from 2009 to 2012, said he expects U.S. diplomats to have more access to Cuban government officials and greater freedom to roam around the country, instead of being confined to Havana. The move has political benefits to both leaders, he added, as Castro seeks to improve the country’s image for investors and Obama ends what he has described as a “failed policy” for the U.S.

“I don’t know how much momentum this creates for more progress, but I wouldn’t downplay the significance of the symbolism here,” Barclay said of the embassy openings. 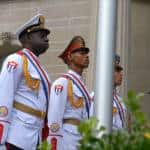 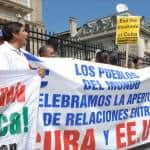 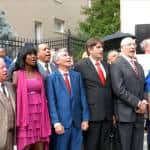 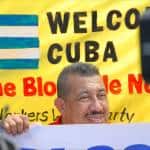 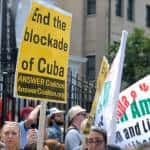 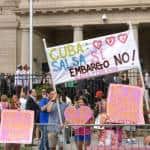 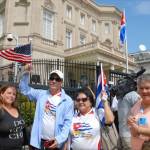 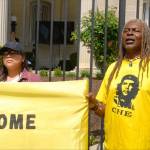 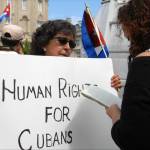 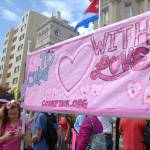 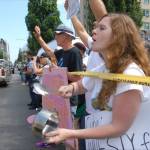