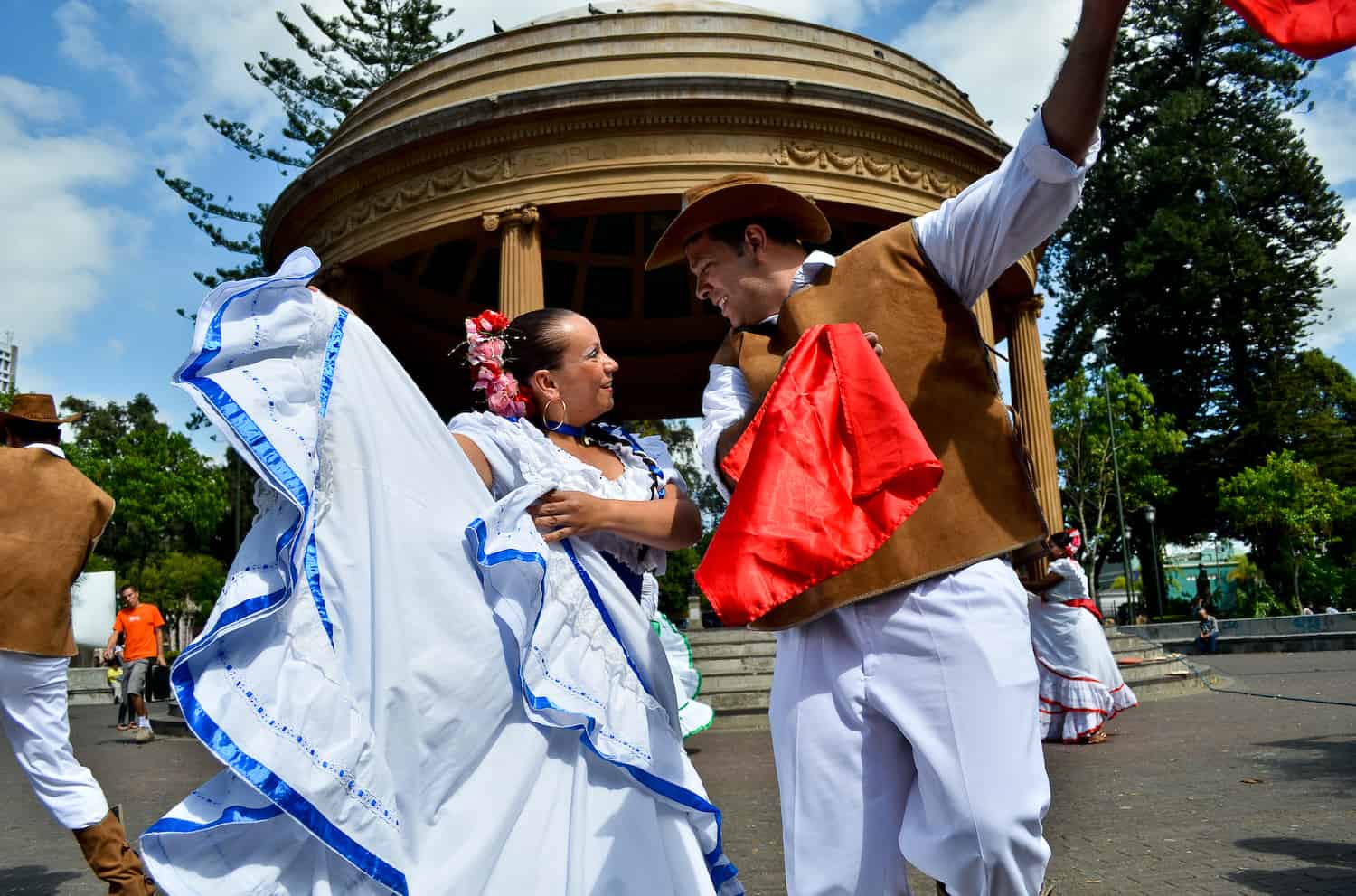 European Union Embassies accredited in the country, the EU Delegation and the Swiss Embassy present a selection of 21 European films, both dramatic and comic, exploring topics ranging from love to human rights to environmental issues. Films will be shown in their original languages, with subtitles.

The annual show seeks to inspire interest in the history and culture of other nations. The festival features groups of young people from around the world who present their cultures through dance, music and singing.

The Costa Rican documentary “The Devil’s Elbow”  tells the true story of the murder of six politicians in December 1948, in the aftermath of the Costa Rican Civil War.

Theater: “Stories to be Told”

A play that tells three stories in three half-hour acts. “The Story of an Abscess, a Woman and Two Men” features a protagonists plagued by an odd tongue condition that affects not only his health but also his love life with his wife.  “The Story of How Our Friend Panchito Felt Responsible for the Epidemic of Bubonic Plague in South Africa” is about a man affected by the economic crisis who takes a job that threatens his health and even human rights. “The Man Who Became a Dog,” is, well, about a man of canine persuasionswho can’t quite tell his paw from his foot.

A celebration of music and technology with workshops and lectures designed for sound and acoustic engineers, but also concerts and other performances for the general public around the city.

Garbanzos and Endemia – Band Endemia is on its tour “Madrefuria 2015,” and Garbanzos is leading up to its Pro-Tour to Mexico in September 2015. As guest band and presenting their debut, reggae band Legal Sensi. July 17 at El Cuartel de la Boca del Monte, Barrio California, San José. 8 p.m. ₡3,000 ($6).