Flooding in Costa Rica prompts evacuation of more than 450 people 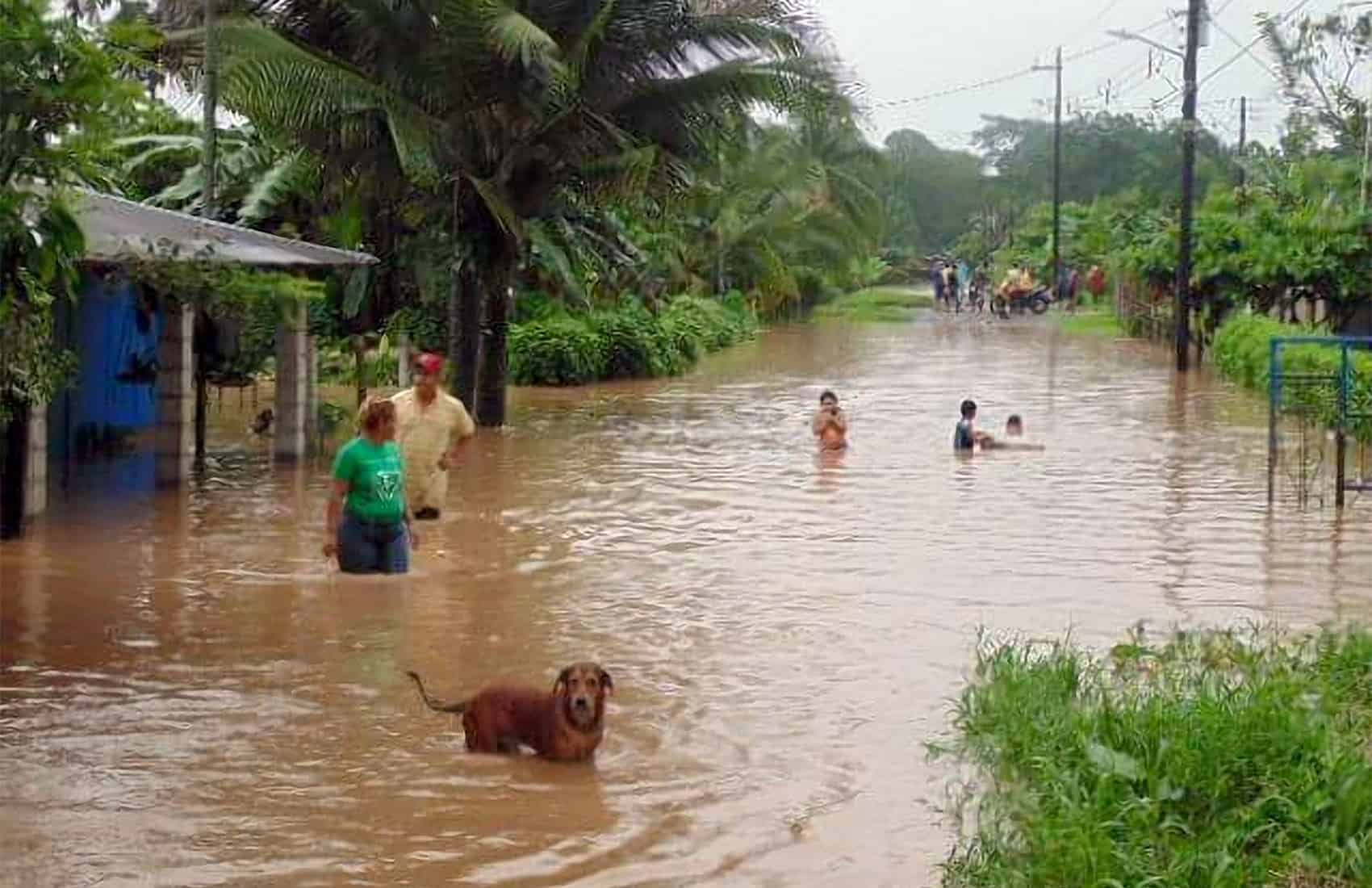 National Meteorological Institute forecasts say rains likely will increase starting Monday night, and emergency agencies are sending food and other supplies to people in the most affected cantons. ((Courtesy of Red Cross))

A total of 458 people were evacuated to six shelters in Costa Rica’s Caribbean and Northern regions due to flooding caused by heavy rains beginning over the weekend, the National Emergency Commission (CNE) reported Monday evening.

Most of those affected are residents from the cantons of Sarapiquí in Heredia, Matina, Siquirres and Pococí in Limón, as well as Grecia and San Carlos in Alajuela. A total of 92 communities are reported to be affected to some degree by the heavy rains, according to the report.

CNE officials reported that the floods have affected five roads, blocking passage to at least 24 communities. Six bridges currently are closed, and several communities do not have access to drinking water because two aqueducts failed over the weekend.

Officials from the National Roadway Council and the Public Works and Transport Ministry on Monday afternoon reported that passage on Route 32, the main highway connecting San José with the province of Limón, is closed at the Blanco River bridge at kilometer 58.

The bridge’s foundations were severely damaged by the river’s current, and personnel from both agencies are taking equipment to the area to begin repairs on Tuesday, MOPT reported.

Currently the only alternate route to the Caribbean province of Limón from the capital is through Route 10 in Turrialba.

The CNE increased a preventive, or green alert, to yellow, the second highest in its emergency system, and began sending food and other supplies to people in the most affected cantons.

According to the CNE, the following is a full list of routes affected by rains, as of Monday evening:

Route 32: Closed by landslides near the entrance to the Braulio Carrillo National Park’s air tram.

Route 126: Closed by 12 landslides along the road.

Route 4: Closed by overflow of Tigre River near the Río Frío intersection.

Route 140: Regulated passage by landslides in a stretch from Bajos del Toro Amarillo to Venecia.