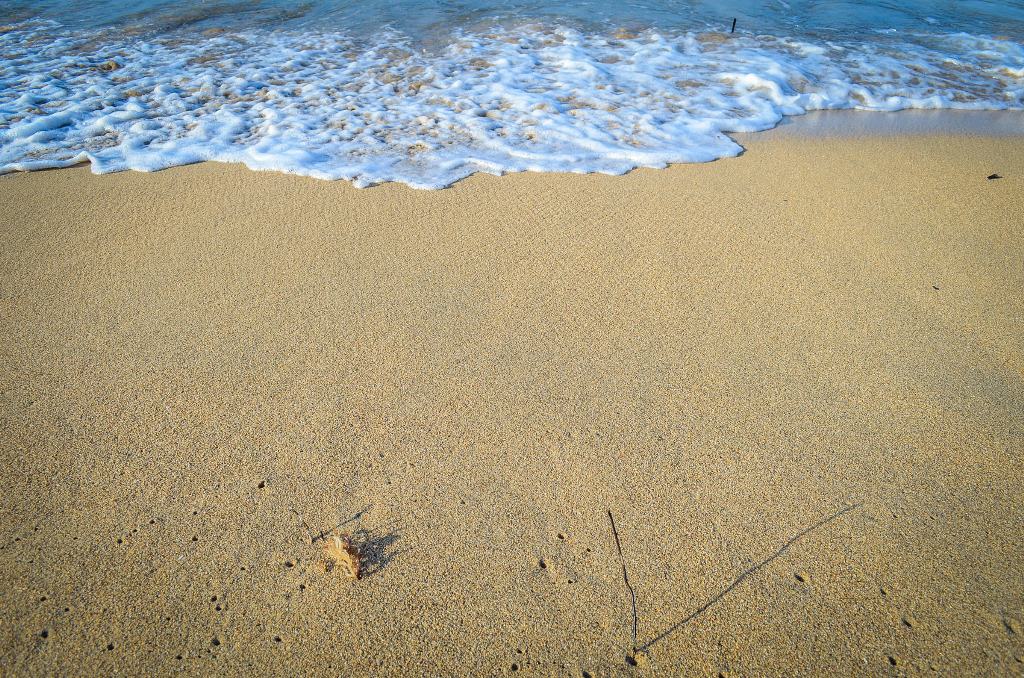 Ask not what Costa Rica can do for you. (Alberto Font/The Tico Times)

My husband and I sat next to a moonlit pool and had a depressing conversation. As we sipped our beers and watched a midnight rainstorm move in through restless palms, I confessed to him that I didn’t really feel the same passion, couldn’t see what I once saw, had entered a bit of a slump, was even dreaming of others.

I wasn’t talking about him. I was talking about Costa Rica. Still, I felt almost as guilty as if it were our actual marriage on the line, and not my marriage to his country.

This was a strange position in which to find myself: I love Costa Rica, and there are few things I dislike more than listening to people who have chosen to live here sit around and complain as if it had been inflicted on them. I dislike this so much that I cannot even bring myself to list the things that were getting me down. Let’s just say that it was the usual bureaucratic frustrations, the wet-footed San José schlepping, the little inconveniences. They sounded silly coming out of my mouth, and no one of them would ever be worth relocating for – but when I added them up, they contributed to a certain fatigue.

I have lived in the same house for more than 10 years, but I have traveled quite a distance in that time. I have trouble channeling the college student who devoured the country with a ridiculous grin, unable to believe her good fortune, staring in rapture out of bus windows, listening wide-eyed to howler monkeys at night and thinking they were lions, making bioluminescent footprints on a deserted beach, getting lost, being found. Somewhere along the way I moved from “Will you LOOK at THIS?” to “Oh, yeah – that’s amazing, isn’t it?” My tone of voice is more like my New York friends when I visit their city: “Yeah, I guess the subway is an incredible feat of engineering. Yeah, Central Park is huge. Yeah, there sure are a lot of Original Ray’s.”

The Indian-American writer Jhumpa Lahiri, who writes about immigration so beautifully, is living in Rome with her family. She talked to The Financial Times recently about the experience, saying that, “Here, I have felt free and invisible, and have felt that sense that there’s another mountain to climb, I’m at the bottom of it, and that’s the great challenge.” Her words went right to my heart, both the good and the bad. We live abroad because we want a mountain to climb, and sometimes that mountain can seem too much for us. We want a nice flat meadow with a mailbox and the Sunday New York Times.

My husband, my finest adviser, thought for a moment as the rain came down in earnest, and then offered some advice. “First, think about the big things Costa Rica has given you, and not the little crap. And second, see if a day at the beach makes you feel better.”

I laughed, but you know what? He was right. The beach did help me: not the ocean, but the sand. Un granito de arena, to be precise. Like lots of the language I’ve detailed in this column, it’s not a specifically Costa Rican phrase – I’m not sure of its origin – but the expression, especially with the diminutive on the end of grano, is oh-so-Tico to me. After all, this is a country so enamored of diminutives that its habit of changing “-tito” to “-tico” (momentico, chiquitico) gave its people their nickname. It’s a country where, from birth, our children are enveloped in a happy cloud of little terms: our gorditos and muñequitas and bodoquitos and frijolitos and chiquitines and princesitas.

It’s a country where it makes perfect sense that to do your part, to chip in, to help the world, you need to poner su granito de arena. You set down, not a brick or a stone, but one little grain of sand at a time.

I thought about this as I compressed million of grains of sand underneath my feet and ran along the foamy edge of low tide, an activity with a crazy power to restore sanity. I thought about the granito de arena, and realized that while I tend to see my relationship with Costa Rica as a marriage of sorts, there is at least one big difference between such a marriage and an actual one. In a happy marriage between people, any desire to mold and change and push one’s partner should be far outweighed, or even completely eclipsed, by acceptance.

The true question for a traveler, for those with the tremendous luxury of choosing their surroundings, isn’t whether the mountain is big and tiring, but whether it is theirs to climb. It’s not whether there are problems or there aren’t – there always will be – but whether they are our problems to solve. The answer to this question is a moving target. There are days I feel hopeful about Costa Rica and the role I can play in it, and days I feel disheartened, just as there are days when I feel hopeful or hopeless about the future of the United States. But just figuring out the right question to ask made me feel infinitely better.

We want to find for ourselves, and for our children, the best quality of life we can, but part of that quality of life is having the power to make a difference, or to see our parents fighting the good fight. Part of what a country gives or denies us is traction, leverage, a voice, a place to put our little grain of sand. In that sense, and in many others, Costa Rica has never failed me.

Five riders on horseback came towards me. Even at a distance, I could see their broad smiles as they looked at the wide, empty beach, the crashing waves, the waving palms. They couldn’t believe their good fortune.

I smiled back and looked past them, indecisive. There was an estuary a little ways ahead that makes a nice stopping point, but I knew my family was waiting for me at our little cabina. I would be back soon enough, maybe next month. I would see it then.

For now, it was time to go home.