Most Mexico policymakers warn against raising rates before US 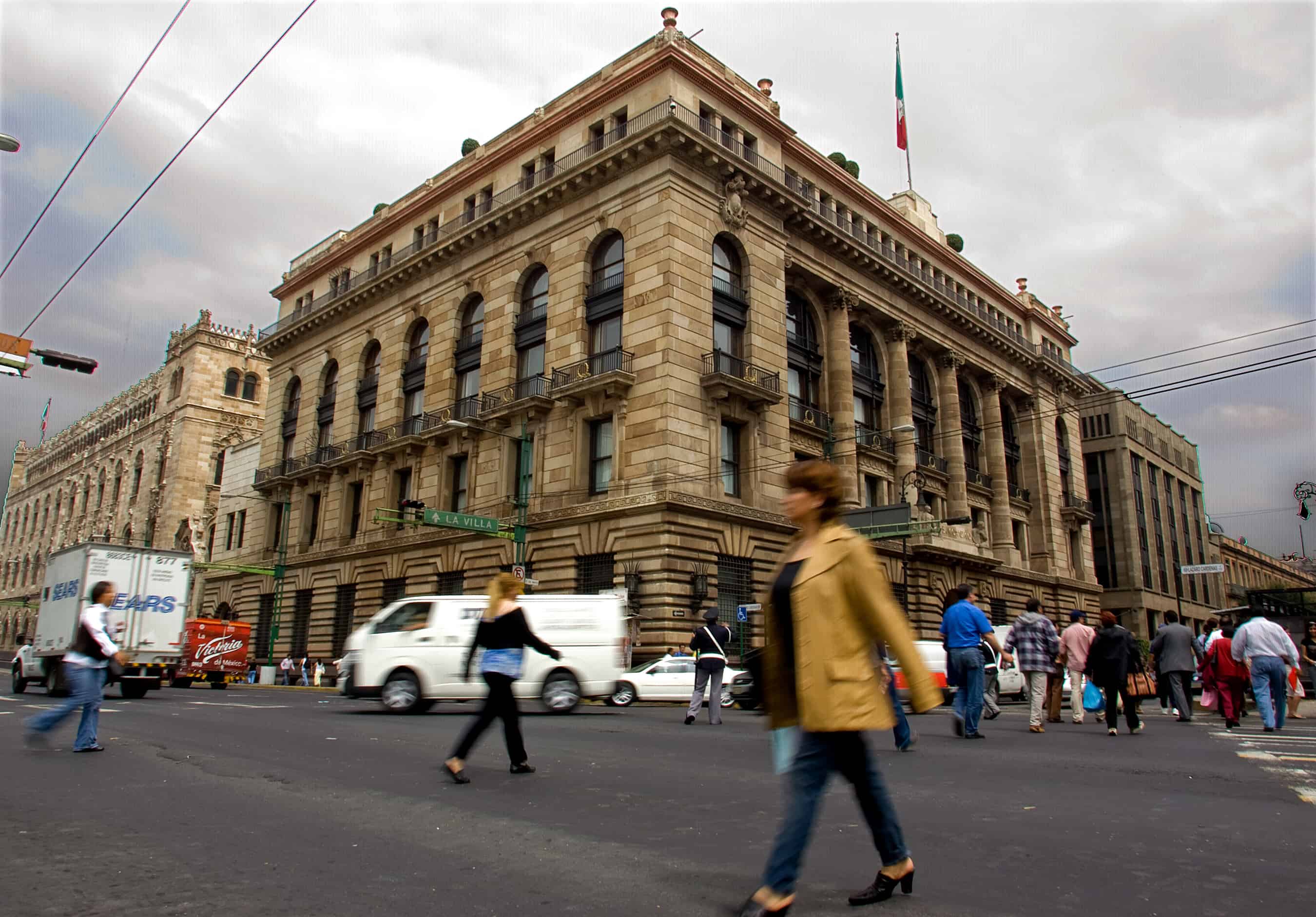 MEXICO CITY — Mexican policymakers were unanimous in their decision to keep the key interest rate unchanged at a record low last month, with the majority warning against raising rates before the Federal Reserve.

Banco de Mexico’s board, led by Governor Agustin Carstens, kept the overnight rate at 3 percent on April 30, as forecast by all 26 economists surveyed by Bloomberg. Latin America’s second-biggest economy remains weak and demand pressures on inflation are unlikely to emerge, most board members said, according to minutes of their April meeting published Thursday.

After a surprise half-point cut in June, Mexico’s central bank has kept rates unchanged to boost a $1.26 trillion economy that missed growth forecasts in eight of the past 11 quarters. While inflation has slowed to the target, policymakers in Thursday’s release emphasized the impact that a possible rate increase in the United States would have on Mexico, investment flows and the peso.

“Most of the members agreed that taking into consideration the recent fiscal adjustment and well-anchored inflation expectations, getting ahead of the Federal Reserve would have more costs that benefits,” the central bank said in the minutes.

Policymakers probably will keep borrowing costs unchanged until the fourth quarter, when they’ll raise them for the first time since 2008 after the Federal Reserve increases rates, according to the median forecast of economists surveyed by Bloomberg.

“The board is clear for the first time that hiking before the Fed could have more costs than advantages,” Carlos Capistran, chief Mexico economist at Bank of America Corp., said in an emailed response to questions. “This is clearly sending the signal that, as long as fiscal consolidation is implemented in a credible manner, Banxico is in no rush to hike and will likely wait to do so only after the Fed hikes.”

While the economy remains weak, Mexico’s central bank is concerned a smaller rate advantage versus the U.S. could prompt investors to pull money out of the Latin American nation. The difference between their target rates is 2.75 percentage points, the least since Mexico adopted a new benchmark in 2008.

In January, the government announced it would cut spending by 0.7 percent of gross domestic product in 2015 and plans another 0.7 percent reduction next year after the tumble in global oil prices. Mexico’s annual inflation rate has dropped to just above 3 percent, from 4.08 percent in December, on weak growth, smaller gasoline price increases and reduced rates for telephone services.

Policymakers reiterated their forecast for inflation to remain near the 3 percent goal for the rest of this year and next.

Still, one policymaker said a pickup in inflation due to peso weakness can’t be ruled out. The currency in March tumbled to the weakest level since its redenomination in 1993, reflecting speculation the Fed will raise rates and the impact of low crude prices on growth in a country that depends on oil for a third of public revenue. The plunge in the peso prompted the central bank to announce $52 million in daily dollar sales.

Economists have reduced their forecasts for Mexico’s growth this year and now project a 2.8 percent expansion, down from a 3.4 percent estimate in December, according to surveys by Citigroup Inc.’s local Banamex unit. Mexico’s economy grew below that pace in January and February, expanding 2.3 percent from a year earlier in each month, according to the national statistics institute.