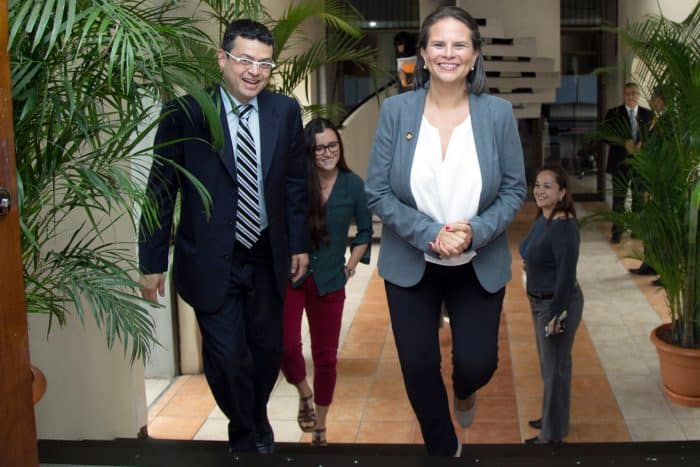 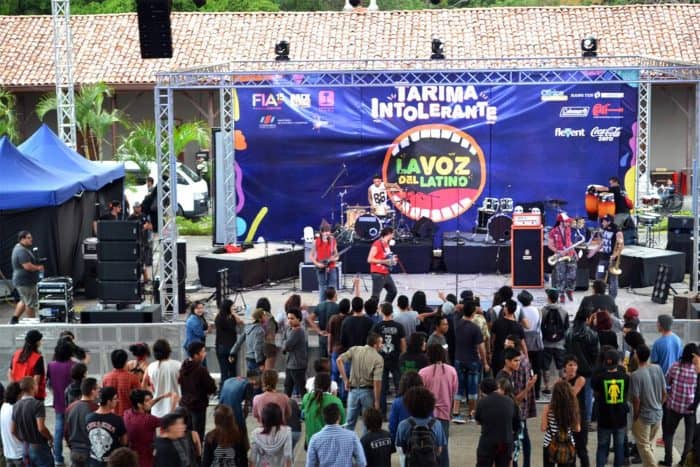 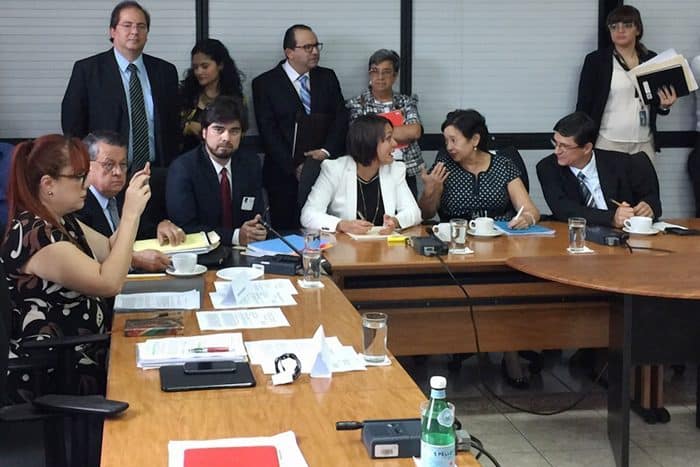 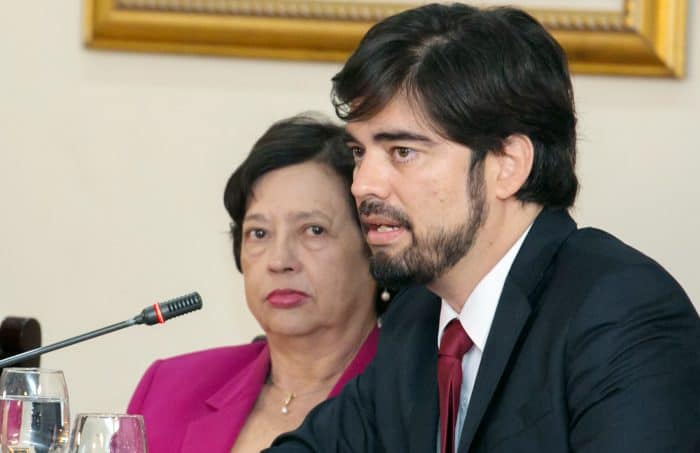 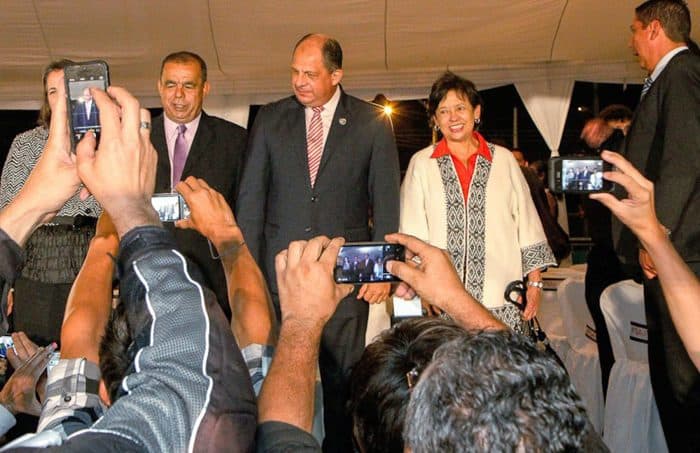 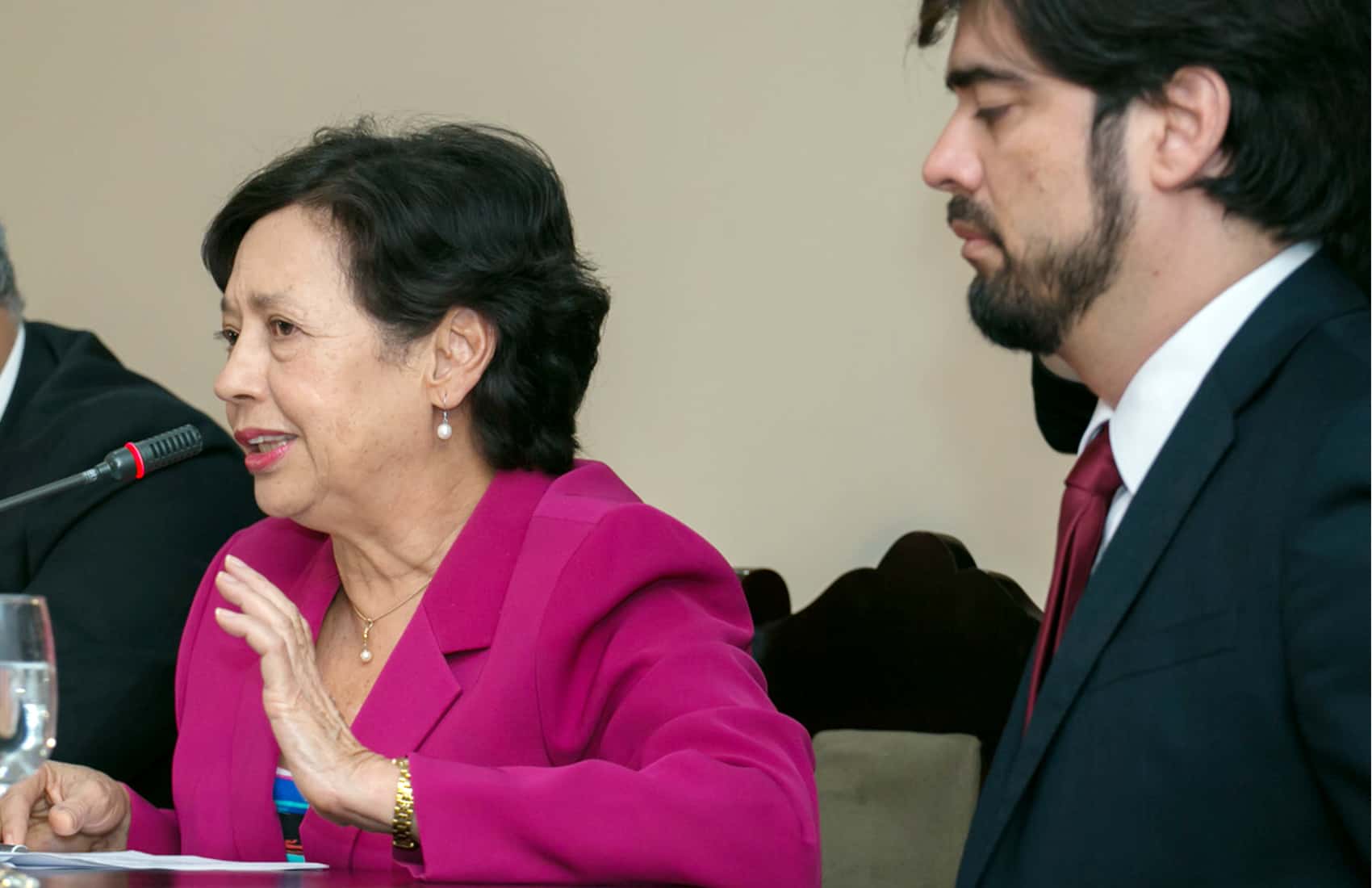 Costa Rica’s Culture and Youth Minister Elizabeth Fonseca Corrales and two of her vice ministers were fired this week over the failed 2015 International Arts Festival (FIA). The government invested some ₡782 million ($1.4 million) in the two-week festival, even though most of the scheduled events and presentations were canceled following a series of failures in coordination and logistics.

In recent days Fonseca had said she would not leave her post despite widespread outrage over the implosion of the traditionally successful festival. However, she submitted her resignation letter at the president’s request on Tuesday morning.

On Monday evening, the now ex-minister sent Solís a report he had requested on the festival failures. (Download the 15-page report, in Spanish, here. It’s quite a read.) She also was scheduled to appear before the Legislative Assembly at 3 p.m. Tuesday to explain what went wrong.

President Solís said he will announce replacements for the ministry’s top officials in the coming days.