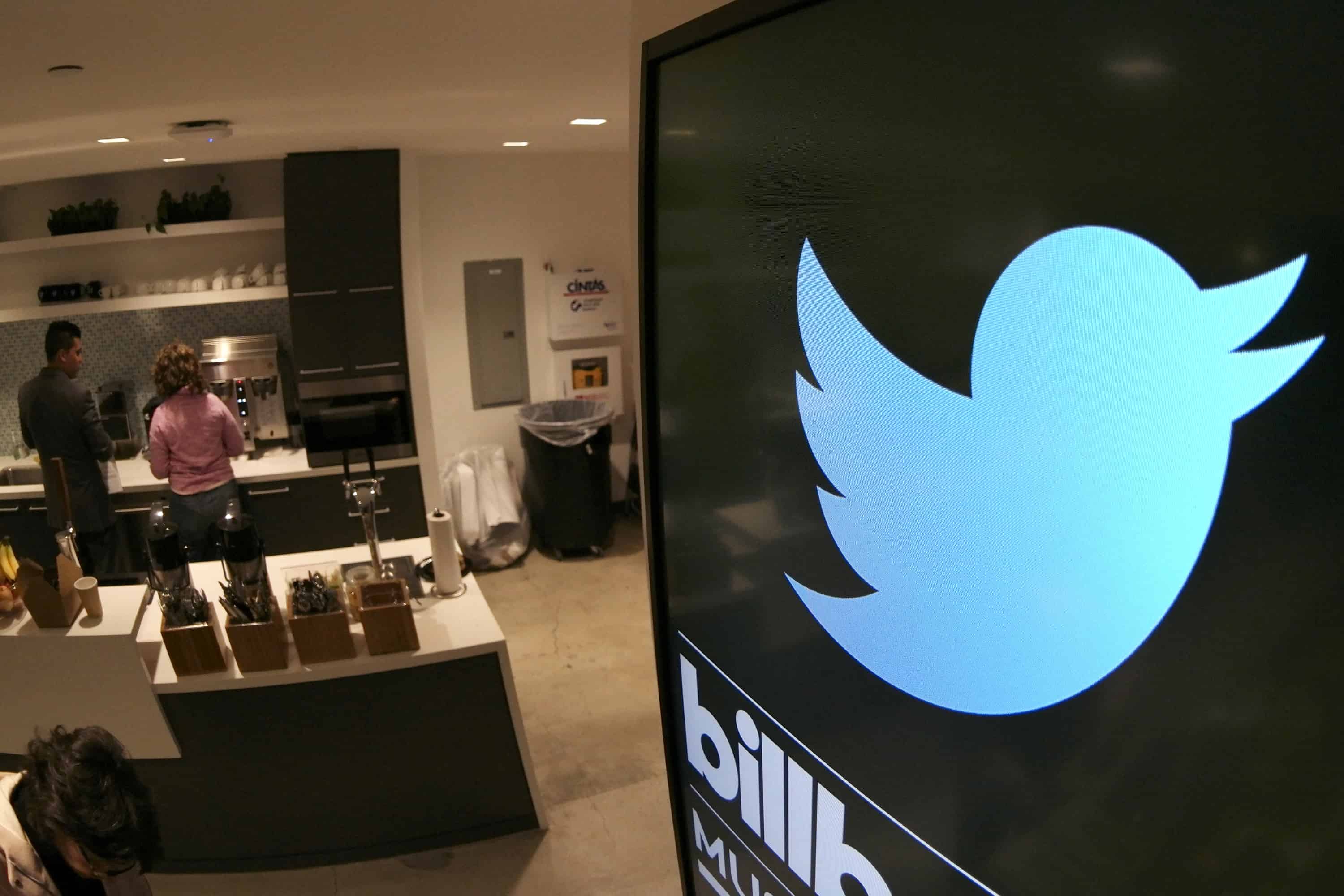 Last Thursday, the social giant Twitter did a very peculiar thing: It gave its 300 million users license to … stop tweeting.

“We know it can be challenging to find time to get through everything,” a sympathetic Twitter tech lead wrote on the company’s blog. So instead of expecting users to keep up with everything, Twitter was testing a new feature called Highlights: a once-a-day digest of the site’s most important, relevant information, shorn of all the real-time chatter and noise and nonsense that arguably make Twitter, well — Twitter.

Nine years after the site launched, and two years after investors began demanding user growth, Twitter seems to have realized what lots of hardcore users learned the hard way long ago: that the great hallmark of Twitter, the unfiltered real-time feed, is psychologically untenable.

“The modern brain hasn’t evolved to keep up,” said Daniel Levitin, a cognitive psychologist and the author of the bestseller “The Organized Mind.” “That’s why we feel so exhausted all the time.”

Cognitive psychologists call this phenomenon “information overload,” and it’s increasingly symptomatic of all online life — although Twitter, with its infinite, incessant real-time feed, proves a particularly vexing case. By some estimates, the average American consumes five times as much information now as he did 20 years ago — 100,500 words, and 34 gigabytes, for the average person on an average day in 2008. (For comparison, 34 gigabytes = two times the memory of the entry-level iPhone.)

But while we consume a lot of this information passively — like when we glance at a billboard or a banner ad — we also expend a ton of mental energy sifting for, and processing, the important stuff. That phrase — “mental energy” — is deliberate. As Lucy Jo Palladino, a psychologist who studies attention, explains, the brain is a muscle like any other, and it can’t run on empty.

When you encounter new information, she says, it stimulates your brain to produce chemicals like dopamine and norepinephrine, which make you feel alert and help you process that information. But when you process too much information too quickly — by, say, scrolling through your ever-updating Twitter feed for hours on end — you burn through all that brain energy. You end up feeling foggy or irritable or unproductive or angry. (One 2011 study even linked Internet overstimulation to long-term consequences, such as elevated stress levels and other adverse health effects.) A mock-up of Twitter’s new Highlights feature. It sends users a push notification (left), which they can then swipe through for top tweets and trending stories. (Via Twitter)

On Twitter, in fact, we actually know exactly where that crossover point lies: A recent study by researchers at Germany’s Max Planck Institute found that 30 tweets per hour is the most people can handle before their mental processing slows.

Obviously, that poses some big questions for those of us who spend a lot of time in front of our screens. (Like, if I didn’t have so many tabs open, could I afford to drink less coffee?) But for Twitter, the issue is far more existential: If its service is inherently cognitively stressful, it can’t possibly persuade new users to sign up. And without those crucial sign-ups, Twitter could be in trouble. Its stock fell sharply Tuesday after a disappointing earnings call revealed that the site had missed revenue expectations and is still struggling with user growth.

Undeterred, Twitter has kept up a steady patter of new-product launches, all of them geared toward decreasing the amount of cognitive effort needed to use the service: an “instant timeline” tool that organizes information for new users, a “while you were away” feature that lets people take breaks from the constancy of the stream.

The odd thing about these new features, beside their sudden frequency, is how distinctly un-Twitter they all seem. Twitter’s stated purpose has always been the raw, unfiltered information stream — the “Twitter firehose,” its frequently called, a stream so forceful and so high-volume it could knock somebody out. (Not coincidentally, “drinking from the firehose” has come to mean “being overwhelmed.”)

Features like Highlights, on the other hand, seem to accommodate both a little more order in our timelines and a little time away from our screens. And incidentally, those are the exact things researchers say our brains really need to process all the information spinning through them.

Palladino likens Twitter to rush hour at Grand Central Station: It’s overwhelming and chaotic and imminently stressful, with too much noise and stimulation to ever adequately take in.

“But with the right filtering tools — an accurate schedule, a giant display of track numbers — it’s self-organizing,” she said. “Each person chooses where she wants to go and does, in fact, get there.”

Will Highlights help Twitter users sort information that way, to cut down on the sheer mental effort required to keep up with all those tweets? Palladino thinks it has potential, particularly when used in conjunction with other techniques such as Twitter filters, “pacing” (i.e., taking breaks) and good old-fashioned self-discipline. Levitin, who recently cut back on his own tweeting, agrees.

“My advice,” he said, “is to think about what you want to do during the day, to prioritize that deliberately. Then set aside maybe an hour or two, a designated time, to check your Twitter and your Facebook and your Tumblr and your Vine.”

That way, Levitin said, you conserve your brain for the stuff that really matters most to you. The tweets will still be there when you’re ready for them. And your sanity will be, too.