Longevity mathematics: Why you may not want to retire 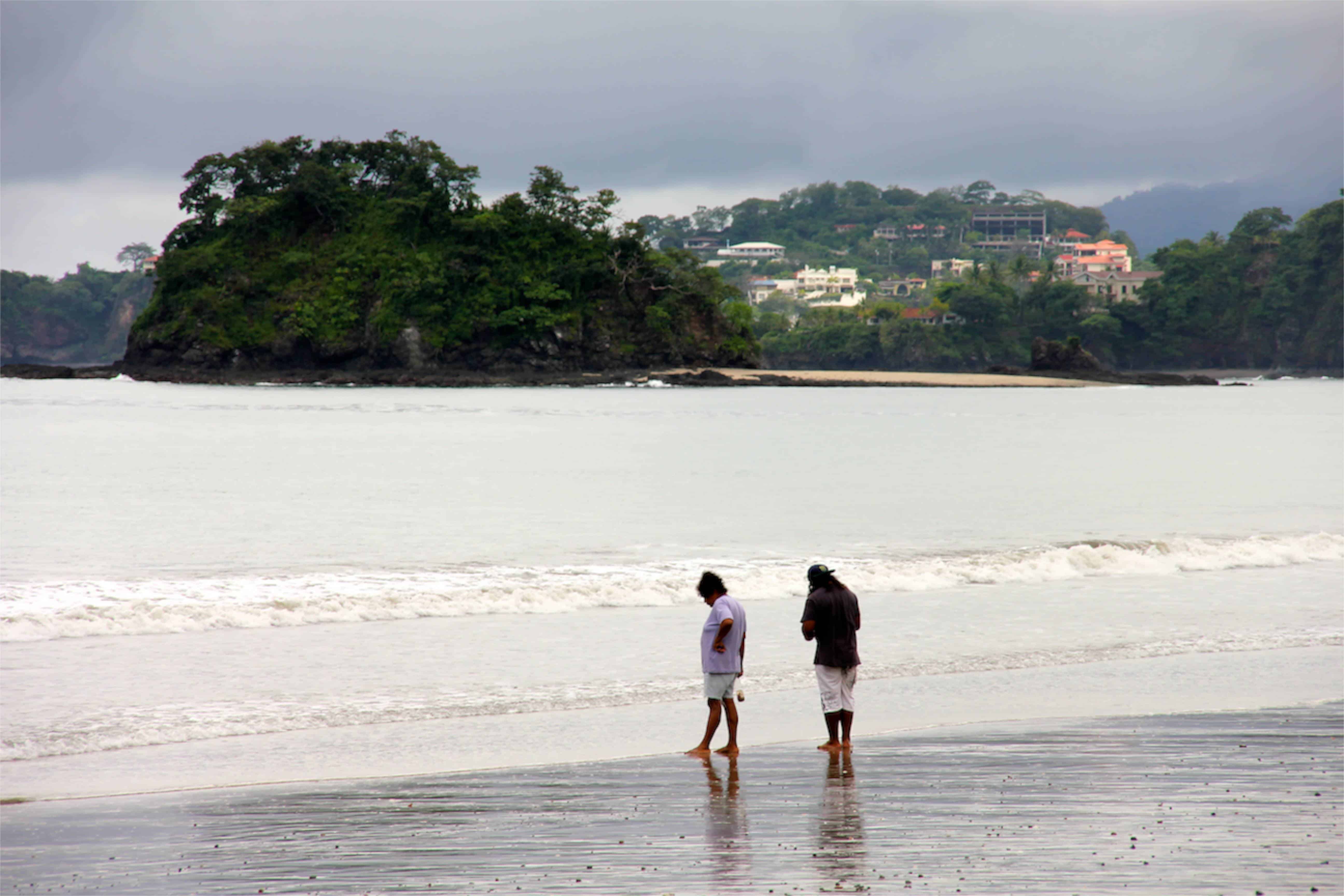 I’m currently obsessed with two questions: “How long do I have?” and “How will I use that time?”

Not long ago I sat listening to some life advice from “one of the richest men on the planet,” as Forbes magazine describes philanthropist David M. Rubenstein, co-founder of the private equity firm the Carlyle Group. At a breakfast talk, Rubenstein, who is 65, told my college’s alumni association to approach the homestretch of our lives as if there were no tomorrow. At a time when others are asking him, “Can you make it up those stairs?” he told us to take them running. “It’s time to accelerate,” he said, “not slow down.”

Rubenstein also reminisced about turning 50 and how he had congratulated himself then, with a self-knowing wink, on being “halfway there, with another 50 to live.” Now he says he does the math with a more realistic calculus. “Actuarially,” he said, “I know I’m supposed to live another 20 years, which will take me to 85.”

His remark about speeding up through the final innings surprised me because many of my contemporaries in their late 50s and 60s are now choosing to retire. For the record, I’m 57 and counting. A 2014 Gallup Poll reported that the average retirement age is now 62, even though one in four retirees will live past 90, according to the Social Security Administration. Rubenstein clearly has no plans to follow the herd.

Nor is he alone in taking this chapter at a full gallop. The recent deaths of “60 Minutes’ ” Bob Simon and New York Times reporter David Carr threw Rubinstein’s comments into stark relief.

Simon, one of the most peripatetic journalists of any generation, enjoyed a blockbuster of a final chapter before he was killed in a car accident at age 73. Having crisscrossed the globe repeatedly, Simon completed his final “60 Minutes” assignment just hours before his death. Carr’s death from complications of lung cancer came the day after Simon’s. He was 58, and his footprint was everywhere — on Twitter, in print, even in the documentary “Page One” about the Times. Simon. Carr. Thanks to them, I’ve been running a new algorithm in my head, trying to figure out how many years I probably have left. Call it “longevity mathematics.”

I’m just a few months younger than Carr, and there’s no doubt that I’m a lot closer to the finish line than to the start. With that perspective come two looming questions: “How long do I have?” and “How will I use that time?”

As for the first query: I’ve been looking to new role models, those who bloomed or rebloomed in midlife. My idiosyncratic list includes novelist Frank McCourt, who taught at my Manhattan high school for decades before publishing the Pulitzer Prize-winning memoir “Angela’s Ashes” when he was 66. He lived another 13 years. Swimmer Diana Nyad, 65, finally succeeded in making the 110-mile crossing from Cuba to Florida on her fifth attempt in 2013. Then there’s Ruth Westheimer, now 86, whose energy and drive amazed me when we worked together to produce her Web site; she didn’t become the “Dr. Ruth” we know until her early 50s and is still dispensing sex advice to this very day. None of these individuals would qualify as “retiring,” in the literal or metaphoric sense of the word.

Of course, not everyone’s final chapters will be filled with such accomplishments, nor do they need to be in order to be meaningful. My friends Rich and Jim, both septuagenarians, have spent the past decade globe-trotting and have logged visits to six of the seven continents. My former landlady-turned-BFF, 98-year-old Denise Kessler, has lived her last decades with the energy and drive of someone a third her age, involving herself in political campaigns, turning up at parties as one of the “Last Hurrah” cheerleaders, and leading a class in water aerobics.

When Denise turned 90 and I feared the end might be near for her, I wrote a letter to let her know how she’d influenced me. “Others might have decided it was time to coast, but not you, my dear. It’s an example I try to emulate — never to rest in the static — but to dig in my roots, deep and wide, even when it’s not easy or when it’s scary or hurts.”

But as much as I plan and hope to go cheering into my 90s, Carr’s unexpected death cut awfully close to home. There’s no math I can do, no heroes I can resurrect, to avoid this undeniable lesson about living: It’s finite. And we don’t know when it will end. As it turns out, Carr delivered his own valedictory in a commencement address to Berkeley’s journalism graduates last spring. He gave the students his version of the Ten Commandments, among them this: “Don’t just do what you’re good at. If you stay in your comfort zone, you’ll never know what you’re capable of.” Followed by this: “Do not be a bystander in your own life. You’ll miss everything.”

This bit of wisdom reminded me of another Rubenstein aphorism: “Persist — don’t take no for an answer. If you’re happy to sit at your desk and not take any risk, you’ll be sitting at your desk for the next 20 years.”

Note to self: It’s not too late to gun that engine, put the top down, floor the accelerator — and go.