UN cancer agency sees a risk in Roundup and other pesticides 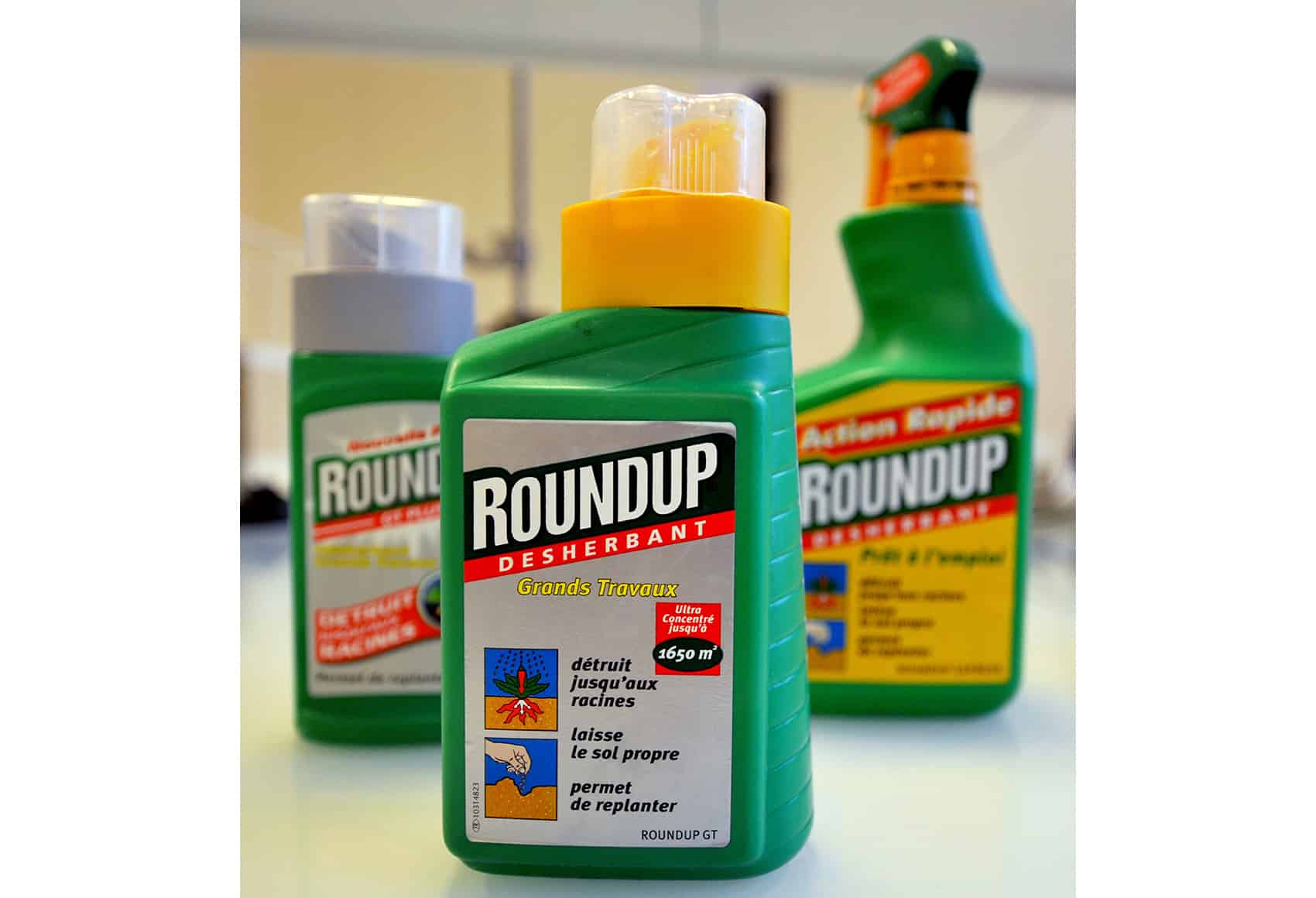 PARIS – The U.N.’s International Agency for Research on Cancer (IARC) said Friday that three pesticides, including the popular weedkiller Roundup, were “probably” carcinogenic and two others, which have already been outlawed or restricted, were “possibly” so.

IARC classified the herbicide glyphosate — the active ingredient in Roundup — and the insecticides malathion and diazinon as “probably carcinogenic” on the basis of “limited evidence” of cancer among humans.

The insecticides tetrachlorvinphos and parathion were classified as “possibly carcinogenic” in the light of “convincing evidence” from lab animals, it said.

The classification, made by an expert panel, is not binding, said IARC, an agency based in Lyon, southeastern France, that comes under the aegis of the World Health Organization (WHO).

“It remains the responsibility of individual governments and other international organisations to recommend regulations, legislation or public health intervention,” it said.

Glyphosate — introduced in the 1970s under the brand Roundup but now manufactured generically — is the most-produced weedkiller in the world, the IARC said.

Agricultural use of it has surged since the introduction of crops genetically modified to be resistant to the chemical, enabling farmers to douse a field in one go to kill weeds.

“The general population is exposed [to glyphosate] primarily through residence near sprayed areas, home use and diet, and the level that has been observed is generally low,” the IARC statement said.

The evaluation of glyphosate saw “limited evidence” of a type of cancer called non-Hodgkin lymphoma, as seen in studies in the United States, Sweden and Canada conducted among farm workers since 2001.

In 1985, the U.S. Environmental Protection Agency (EPA) classified glyphosate as “possibly carcinogenic for humans” on the basis of experiments on lab mice.

In 1991, though, it took another look at those experiments and changed the classification to “evidence of non-carcinogenicity” in humans.

“Each of the studies considered by IARC have been previously reviewed and considered by regulatory agencies – most recently by the German government on behalf of the European Union,” it said in a press release.

“Relevant, scientific data was excluded from review,” it charged.

“[The] IARC received and purposefully disregarded dozens of scientific studies -– specifically genetic toxicity studies –- that support the conclusion glyphosate is not a human health risk.”

Malathion is used in substantial volumes throughout the world, with agricultural workers being the most exposed to it, the IARC said.

Diazinon production has been low and decreased further after 2006 after restrictions were placed on it in the United States and the European Union (EU).

Tetrachlorvinphos is banned in the EU, but in the United States it continues to be used on livestock and pets, including in flea collars.

“Parathion use has been severely restricted since the 1980s. All authorised uses were cancelled in the European Union and the USA by 2003,” IARC said.

The term “limited evidence” means its experts, in a review of research, found an association between exposure to the chemical and cancer.

However, chance or confounding factors cannot be ruled out, according to this definition.

A summary of the assessment was published online in the journal The Lancet Oncology.

Independent experts contacted by Britain’s Science Media Centre (SMC) said they did not see a clear case of cancer risk for glyphosate and some queried the IARC’s methodology.

“There are over 60 genotoxicity studies on glyphosate with none showing results that should cause alarm relating to any likely human exposure,” said Colin Berry, emeritus professor of pathology at Queen Mary University of London.

“The IARC report does not raise immediate alarms,” said David Coggon, a professor of environmental medicine at Britain’s University of Southampton.

“However, I would expect regulatory authorities around the world to take note of this new evaluation, and to consider whether it indicates a need to review their risk assessments for any of the pesticides that they currently approve.”