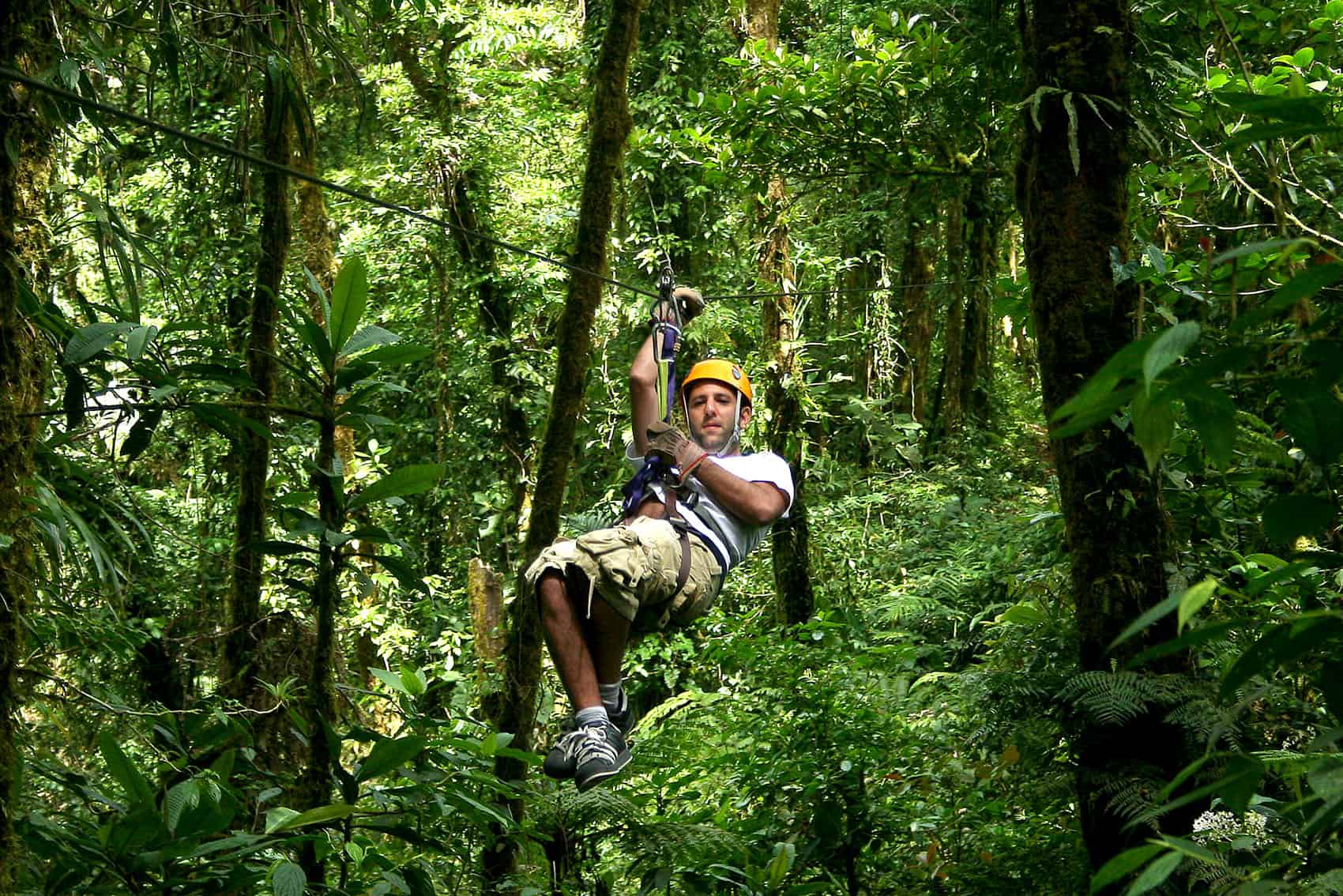 The Global Tourism Monitor Survey asked 23,000 globetrotters from 26 countries where they had traveled during the previous 12 months and which destination they would more recommend based on their experience there. The report, released Monday, ranked the top 65 most recommended destinations.

Ukraine, Malaysia, China, Indonesia and Tunisia were the five least recommended destinations, according to the survey conducted by BDRC Continental.

While Costa Rica placed atop the list of most recommended destination, no other Latin American country made the top 10.

Latin America and the Caribbean placed among the least popular regions with only 6 percent of respondents saying they were “seriously” planning to travel to the region. Europe ranked the highest among potential travelers with 43 percent planning to travel there, followed by 27 percent in the Asian Pacific. Only 4 percent said they planned to take their holiday in Africa or the Middle East.

Costa Rica received a record-breaking 2.4 million tourists during 2013, according to the Costa Rican Tourism Board.

Here’s the list of the top 10 most recommended destinations (with a three-way tie for 10th place):

…and the 10 least recommended: