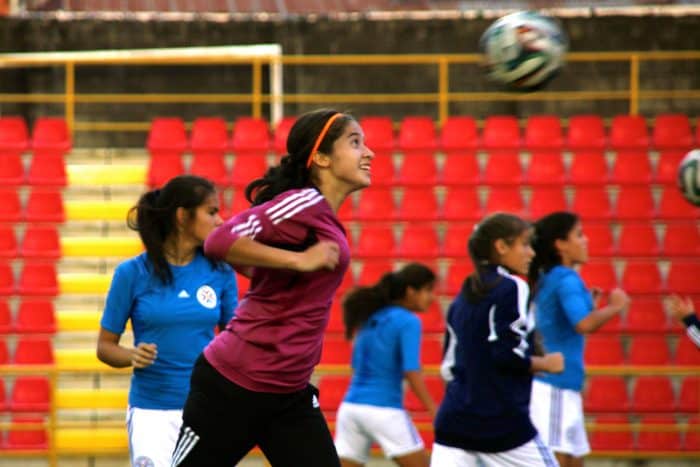 In the third place match, which took place in the National Stadium prior to the final, Italy edged Venezuela in a thriller. Italy took a one-goal lead four times, and each time Venezuela came back to tie the game. The Vino Tinto did it for the final time in the 95th minute of the game, equalizing the game at 4-4. The goal sent the game to penalties, and this time Venezuela couldn’t keep up. Italy outshot Venezuela in penalties, 2-0, to take third place.

Costa Rica, meanwhile, hosted a successful World Cup. FIFA President Joseph Blatter visited the country for the championship match, and on Thursday praised Costa Rica’s job as host (the Costa Rica women’s under-17 team was less impressive — losing all three of its matches before being eliminated). Costa Rica hopes to use this year’s success as a springboard for hosting bigger World Cup events.

Women's football keeps on growing, great to see big atmosphere at the final of the U-17 World Cup in Costa Rica #U17WWC