April kicks off with more talk of utilities rate hikes 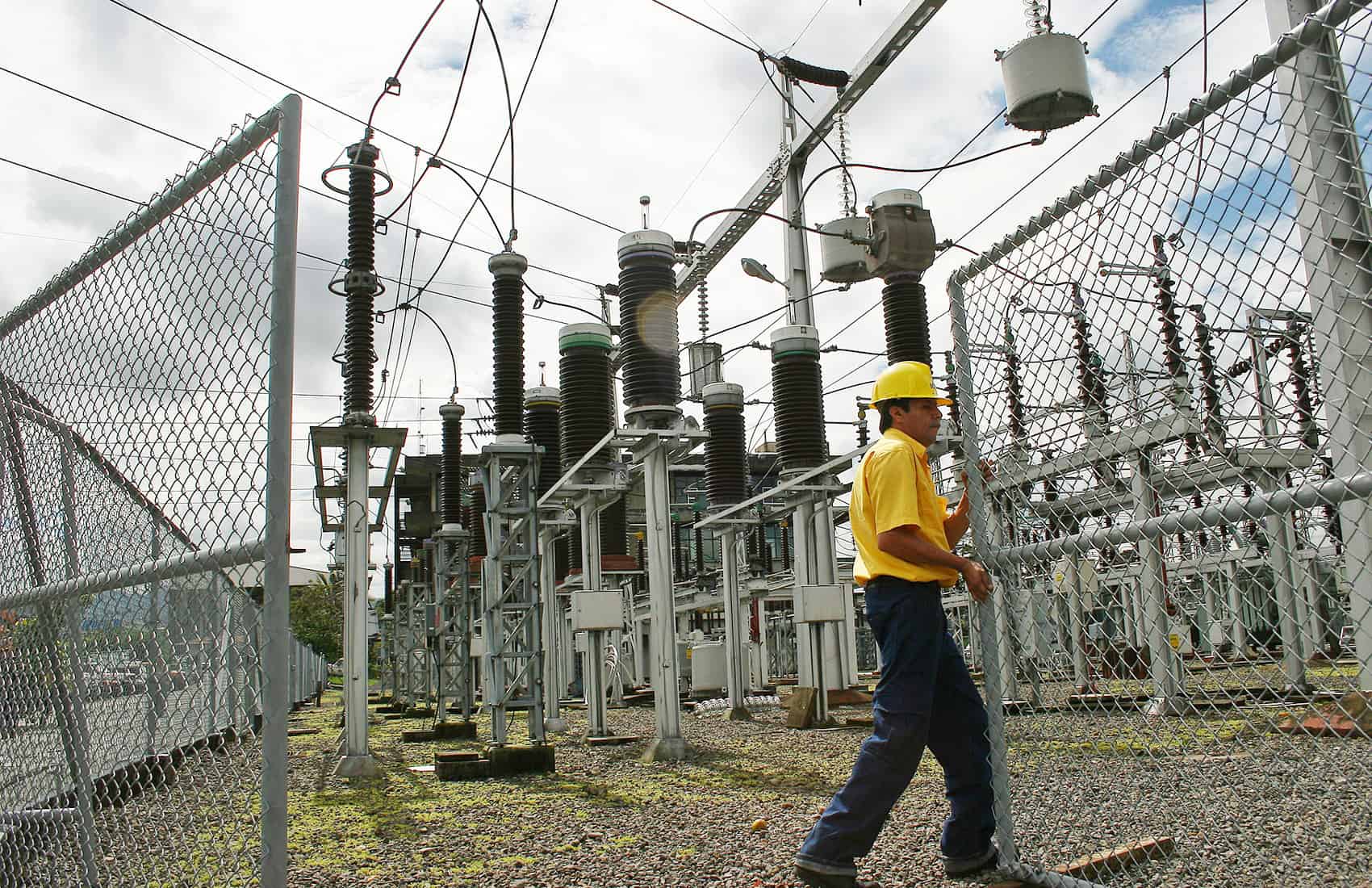 The start of the month of April on Tuesday will bring with it an increase in electricity rates recently approved by the Public Services Regulatory Authority (ARESEP). The agency on Monday also said they are reviewing requests for more hikes on the per-liter price of fuel.

On March 21, ARESEP approved hikes in electricity rates ranging from 6.87-9.81 percent due to an increase in thermal generation. Electricity production at hydroelectric plants has decreased significantly due to severe weather conditions that have produced less-than-average precipitation during the rainy season and have caused an increase in fuel consumption at thermal generation plants.

ARESEP also is evaluating two hike requests in the per-liter price of fuel. The first one is an ordinary price adjustment requested by the National Oil Refinery (RECOPE) that ranges from ₡11-₡45. The refinery has asked for the increase to compensate for administrative expenses and investments.

RECOPE also has filed an additional request to raise fuel prices due to a variation of international oil prices. If approved, per-liter prices would increase by ₡29 for Super gasoline, ₡21 for Plus gasoline and ₡9 for diesel.

RECOPE will announce on its website dates and locations for upcoming public hearings, where citizens opposed to the increases can argue their case.