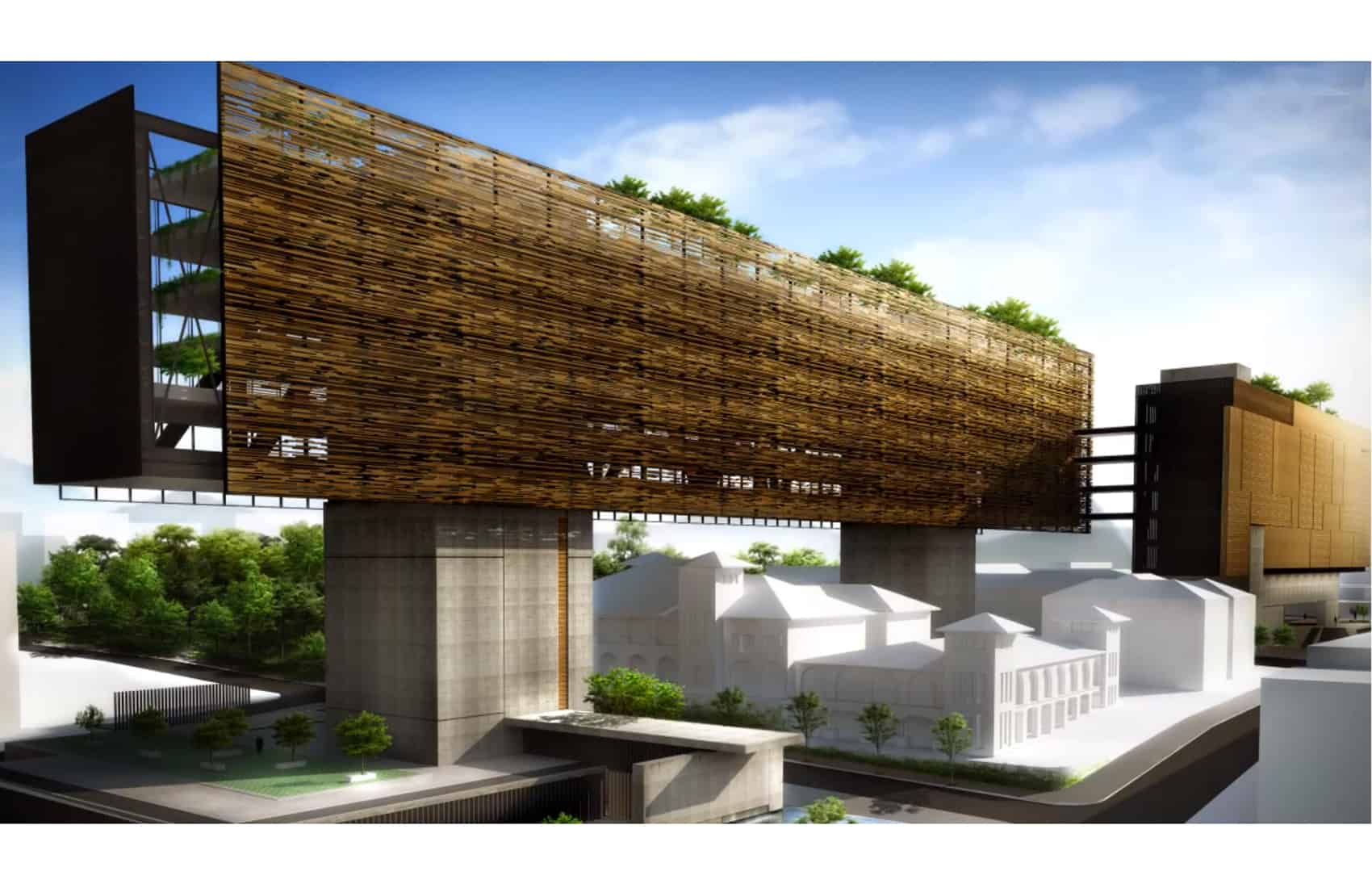 The construction of a new complex to house Costa Rica’s Legislative Assembly is at a stalemate following a study by the Culture Ministry’s Heritage Conservation Center that determined the new Assembly’s design threatens historic patrimony.

Construction of the new Assembly complex was scheduled to begin last month, but the center’s director, Ileana Vives Luque, said they had submitted in late February a report stating they would not approve the project. The center’s approval is required as many of the buildings in question are designated architectural and historical patrimony.

“We have technical reasons [for rejecting the project’s design] that are related to the current project’s plans. But also we plan on protecting the buildings that currently house the Assembly, and we even considered how construction would affect surrounding areas,” Vives said.

She said the Heritage Conservation Center was not consulted during the design of the project.

Current plans include the construction of two buildings above current Assembly facilities. The first building would cost $76 million and house the offices of 57 lawmakers, Assembly officials said last October during a presentation of the project.

That building would be built above two buildings currently considered Costa Rican architectural heritage: the Assembly’s main building and an adjacent one called “La Casa Rosada” (The Pink House). According to construction plans, the foundation for the new building would be built next to these facilities and would require the excavation of an 18-meter pit that would damage the foundations of the older buildings.

Experts at the center said excavation plans particularly would damage La Casa Rosada, a structure built using a system of construction known as bahareque, which uses mud and bamboo.

The report said the current design also would affect views of the neighborhood, which include culturally important buildings and parks such as the National Museum, the National Culture Center, the old Atlantic Railway Station, the old Customs House (Antigua Aduana), the National Library and the National Park.

A second planned structure would house the full Assembly, as well as commission meeting rooms and other administrative offices, at a cost $32 million.

Novatecnia, the company awarded the contract, filed an appeal with Culture Minister Manuel Obregón, who told the daily La Nación that “although the country needs a new legislative building, it must not come at the cost of other buildings of historical value.”

Obregón finishes his term on May 7. It is unclear if a ruling on the appeal would happen under the current Chinchilla administration or the next one.

Lawmakers declared construction of new Assembly facilities of public interest in 2012. But builders have not yet obtained permits from the Environment Ministry’s National Technical Secretariat.

Current Assembly buildings are approximately 100 years old, and on several occasions have been declared “uninhabitable” by Health Ministry inspectors.

In 2010, several offices were closed due to poor sanitary conditions including water leaks during rainy season and the presence of rats, cockroaches and moths.