Costa Rican lawmakers give themselves vacations on Easter Holy Week 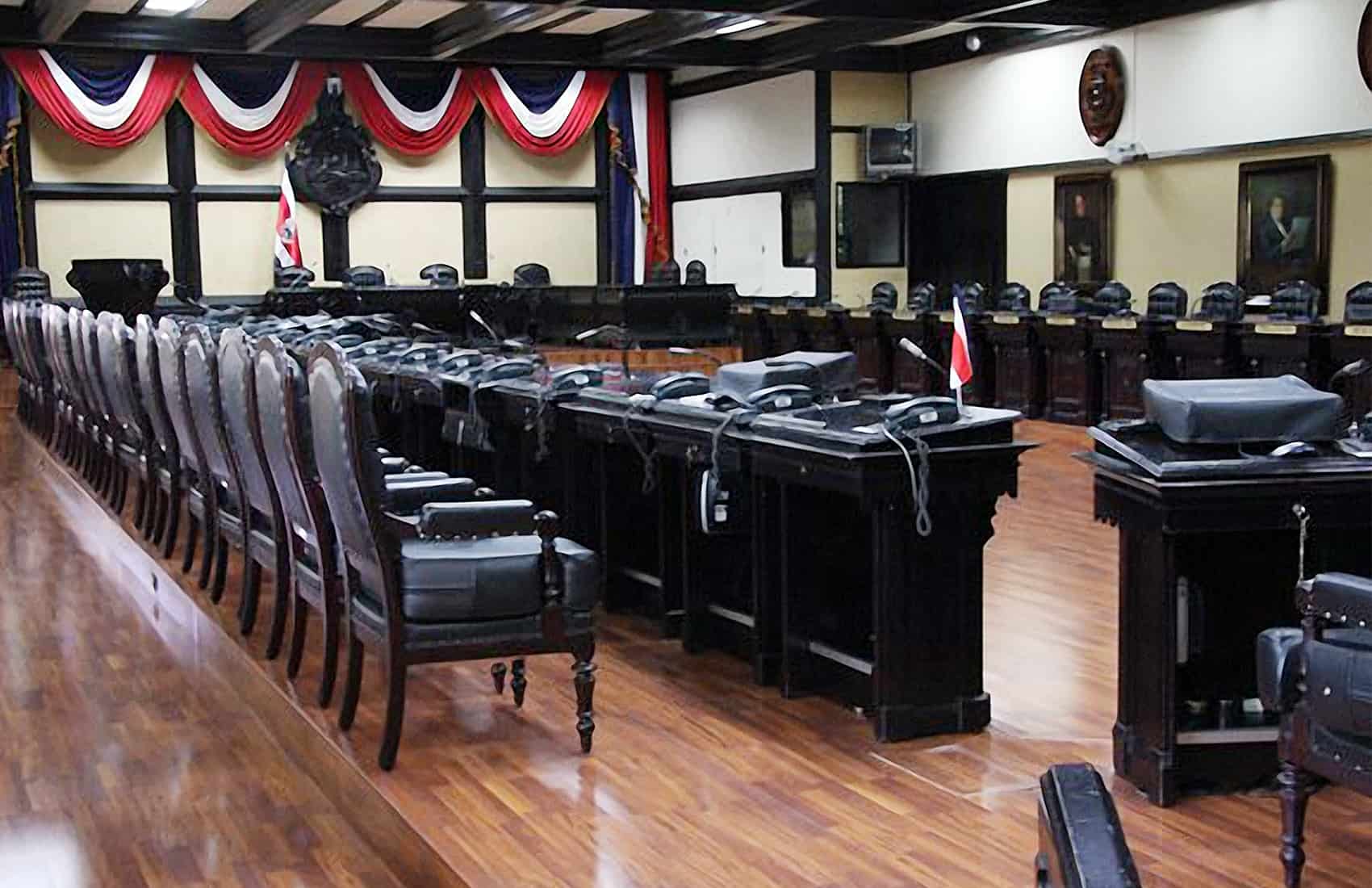 Lawmakers will take time off from their duties during Easter Holy Week, which this year takes place April 14-18.

The proposal for lawmakers to enjoy a full week vacation was unanimously approved Monday evening by all 43 legislators present at the full Legislative Assembly session.

Lawmakers this year returned to work on Feb. 4, after a 46-day vacation period they approved to enjoy Christmas and New Year celebrations and also to participate in the presidential election campaign.

Assembly President Luis Fernando Mendoza said progress on the daily agenda in recent weeks allows the lawmakers to take a break during the holy days. “The Assembly has done its job, we have fully complied with the daily agenda,” he said at the end of Monday’s session.

However, Mendoza acknowledged that the pause might delay the voting on several key bills pending approval.

“We’re going to move forward [with pending bills] as much as we can before leaving for vacation, mostly the discussion and approval of key agenda items such as the appointing the ombudsman or a bill to regulate biomedical experiments in the country,” he added.