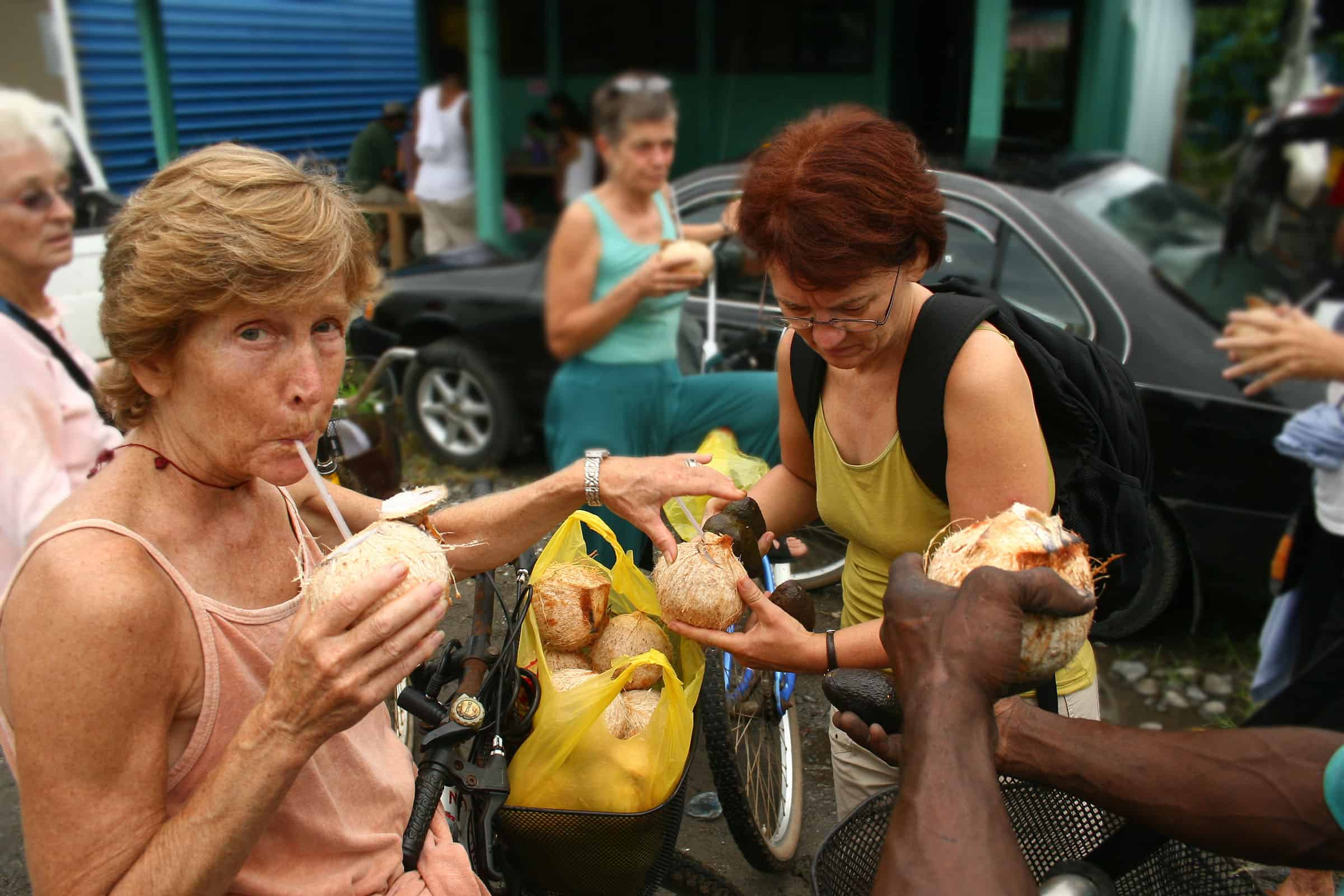 Central America is growing as a popular tourist destination for U.S. travelers abroad, according to figures published by the U.S. Commerce Department in late February.

The isthmus saw a 4.2 percent increase in U.S. tourists in 2013 — up to almost 2.5 million compared to 2.39 million in 2012. Costa Rica certainly benefited from the rising number of visitors. The Costa Rican Tourism Board reported in January that the country welcomed a record-breaking 2.4 million tourists during 2013.

Central America saw the third largest growth in globetrotting gringos, after the Middle East (5.3 percent) and Oceania (4.5 percent). The only region to see fewer U.S. sightseers was Africa, down 3.5 percent compared to 2012 with 351,948.

Mexico remains the most popular tourist destination for U.S. travelers with more than 20.5 million tourists in 2013. (Drug violence and Montezuma’s Revenge be damned)

See a graph of the latest tourist numbers: