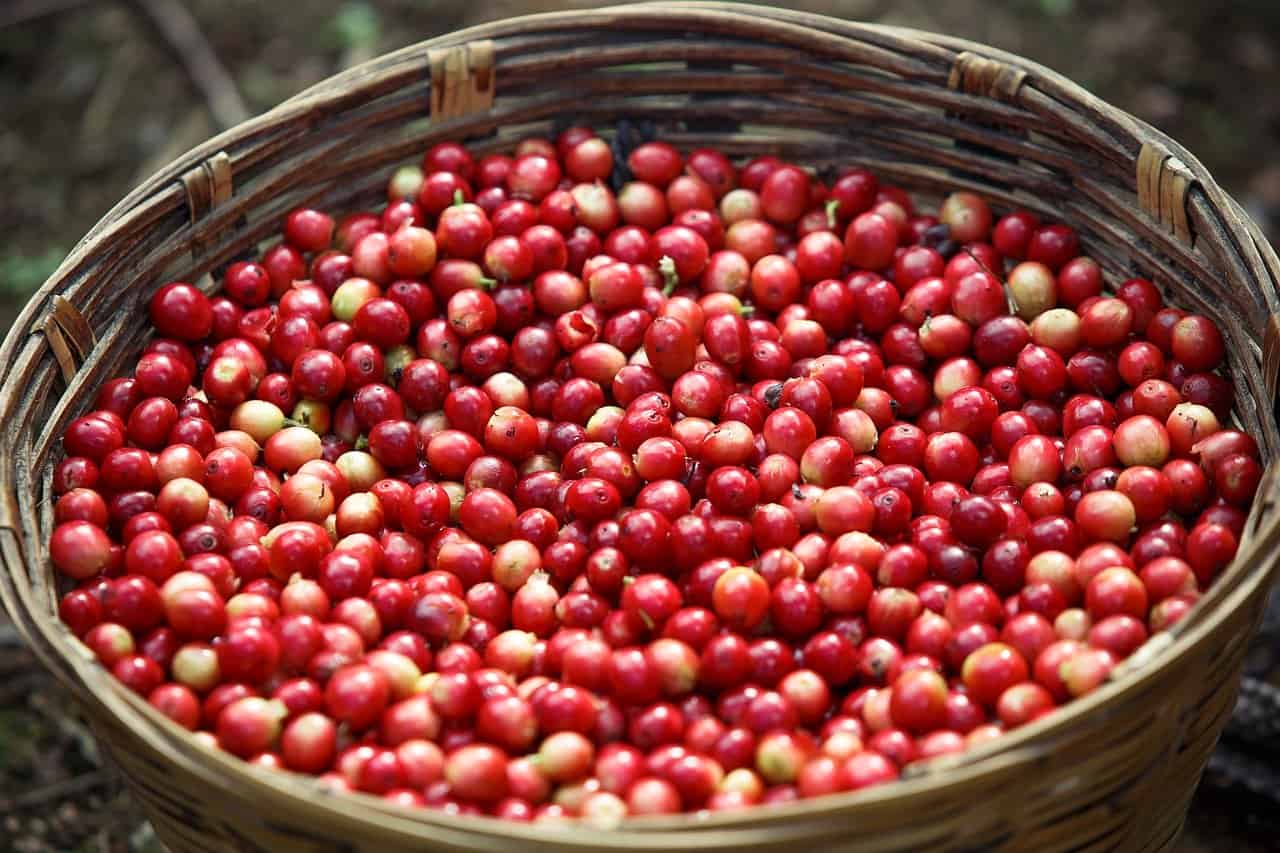 Matagalpa, an indigenous name meaning “let’s go where the rocks are,” was one of the indigenous settlements discovered by the Spanish in 1542, while they were trying to find the passage to the North Sea. As the Spanish did not find gold there, the town was settled by Dominican and Mercedarian missionaries accompanied by soldiers. Soon more Spanish settlers – mostly men – arrived and mixed with the local population.

It remained like that until gold was found there in 1808, but it was not exploited until the 1850s, when the first gold prospectors showed up: Mr. Painter from England, Dr. Sigo and Mr. Williams from the United States, and Leopold Wassmer from Germany.

Soon there were several other interesting people who arrived in town on their way to the Californian mines, and some of them stayed.

One such character was Georges Choiseul Praslin, thought to be the famous Par of France Duc Choiseul Praslin, who escaped from Paris in 1847 after a mysterious crime committed against the Duchess Fanny Sebastiani de Porta.

Five years later, Louis Elster and his wife Katharina Braun arrived and were the first persons to plant coffee trees in northern Nicaragua. Elster and Braun then invited many German, English and North American immigrants to settle there and grow coffee, and Matagalpa started to become famous as a coffee-growing region.

The father of U.S. presidential hopeful Bill Richardson was born here in Matagalpa – the only city in the country with a Cemetery for Foreigners, which is well worth visiting, just a few minutes south of the city.

From 1903 to 1905 a peculiar steam locomotive with six wagons started transporting coffee from Matagalpa to the port town of Corinto, on the Pacific coast. The locomotive was unique in that it did not run on steel rails, rather right on dirt itself, leading people to dub it “Terrocarril” (land train). It might have been the only of its kind to exist in the world.

Today you can see photographs of the Terrocarril in Selva NegraMuseum, 10 kilometers north of the city of Matagalpa, on the highway to Jinotega. You can also take “La Ruta del Cafe” (Coffee Tour) and visit the Coffee Museum in the center of the city.

In Matagalpa there are many restaurants and hotels of various prices, including Hotel Lomas de Saint Thomas, Hotel Fountainblue, Albergue Campestre and Hotel Ideal.

Ten kilometers on the highway to Jinotega is Selva Negra Mountain Resort, with bungalows and a restaurant, horseback riding, coffee tours, bird watching, and other ecotourism activities.

Unique to Matagalpa is the indigenous Black Ceramic (Ceramica Negra), which can be found in local stores. Also, tourists can visit the remaining Matagalpa indigenous community of El Chile, 12 kilometers outside of Matagalpa.

The indigenous group known as “Matagalpan” is not a Meso-American race, rather one of Chibcha origin (like the Talamancas en Costa Rica). They lived in the central highlands of the country from Nueva Segovia to Chontales. They had their own language, which linguists are trying to rescue from about 500 written words found in an antique document filed in Brinton Library in Philadelphia.

The Matagalpa indigenous people became famous when they saved Nicaragua from U.S. filibuster William Walker in the battle of San Jacinto, Sept. 14, 1856.

Matagalpa today is the second-most populated department in the country, with six national representatives in National Assembly.

And of course there is Rubén Darío (1867-1916), one of the most famous poets of the Spanish language, born in the Matagalpa town of Metapa – now known as Cuidad Darío.

Also born here were Bartolomé Martínez, President of Nicaragua from 1923-1924, and Carlos Fonseca (1936-1975), the founder of the Sandinista National Liberation Front.

As for Katarina Braun Elster, Matagalpa’s first coffee grower, her grave can be visited today in San Ramón Cemetery.

Eddy Kühl is a member of the Academy of Geography and History of Nicaragua.