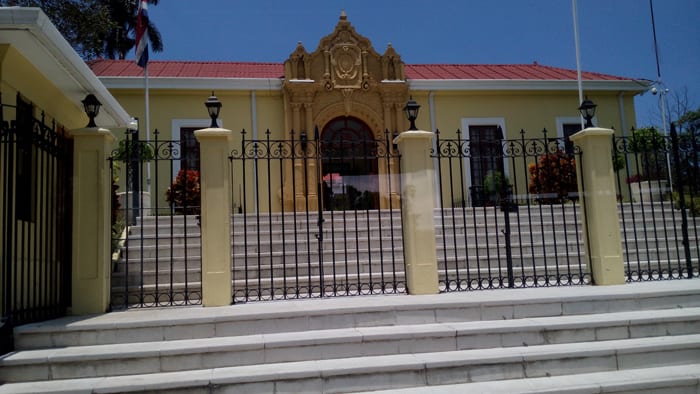 Costa Rica is part of the group of some 50 countries that has recognized the authority of Venezuelan opposition leader Juan Guaidó, who has proclaimed himself interim president of the country.

The Costa Rican president, Carlos Alvarado, received this week the credential letter of Maria Faria, who has been named ambassador by Guaidó.

The authorities of the Central American country sent “a diplomatic note to the Embassy of Venezuela in Costa Rica regarding the situation of the officials Nabil Moya, Angélica Ramírez and Nelly de la Mata Ovalles, indicating, based on the Vienna Convention, that they must leave the national territory by 60 calendar days from Feb. 15, 2019,” the Foreign Ministry announced in a statement.

The Costa Rican government did not send a representative to the inauguration of Nicolás Maduro on Jan. 10, the start of his second term. The next day, the country delivered a diplomatic note to Caracas to demonstrate “unequivocal and firm condemnation” of the conditions in which the Venezuelan president was reelected.

Alvarado warned, however, that “Costa Rica will not support a military intervention of any kind.”

The Venezuelan ambassador named by Maduro in 2014, Jesús Javier Arias Fuenmayor, is also no longer in Costa Rica.