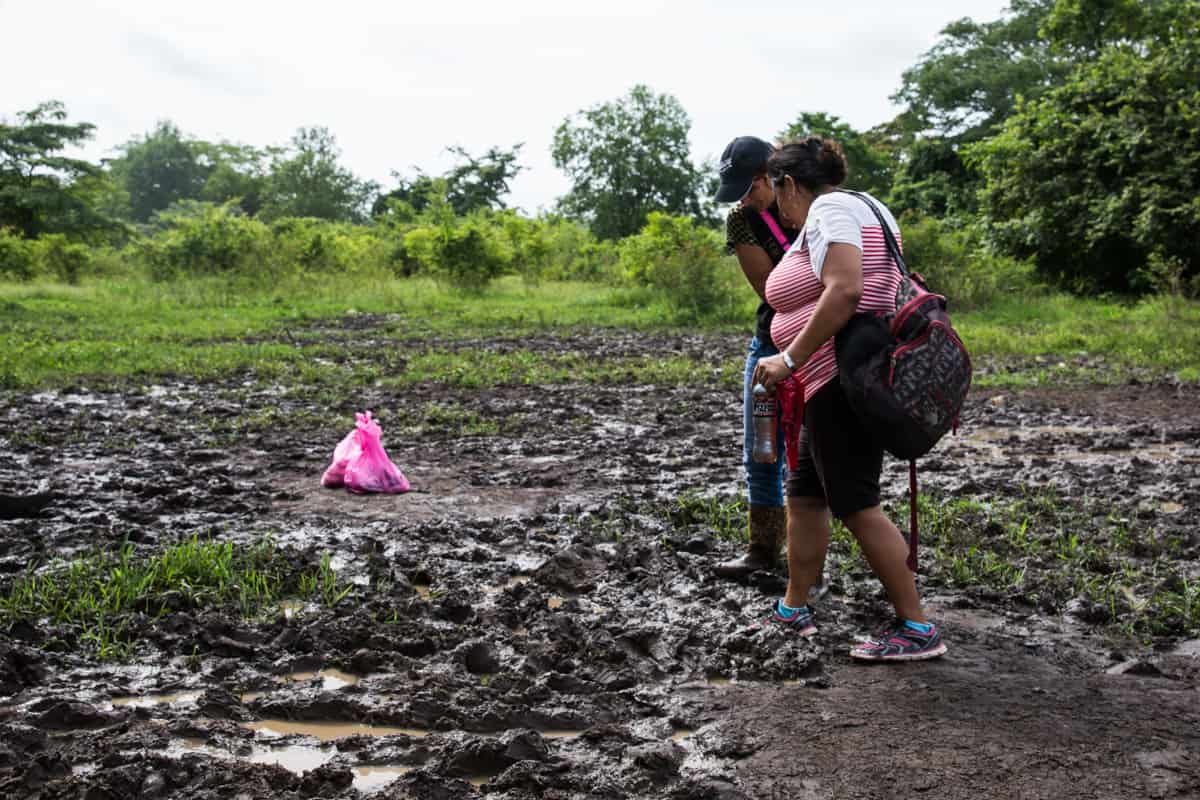 La Cruz, Guanacaste — The message from Nicaraguan refugees to Costa Rica is a uniform one: thank you.

Not all Ticos have greeted the asylum-seekers kindly. In mid-August, hundreds of people protested at La Merced park in downtown San José against the influx of Nicaraguans. More than 40 people were arrested when some demonstrators became violent.

The Costa Rican government has repeatedly denounced xenophobia and has urged citizens not to fall victims to provocations or calls to hate.

In La Cruz, Mondragón expressed his gratitude for the continued hospitality at the shelter. He feared Costa Rica might have turned him away and allowed his extradition to a country where he felt his life was in danger.

“First, I want to say thank you, because you give us support, and as refugees, you give us food to eat,” he said. “I say, ‘Thank you for not sending us back,’ because if they sent us back, we’d fall in the wrong hands, and they’d kill me.”

Some refugees have messages for Ortega, too.

Overwhelmingly, the refugees said they hope to return to Nicaragua someday. If they are given guns, they say, they will fight for freedom: For their friends, for their families, for their children.

“My goal wasn’t to come to a refugee camp,” Mondragón said. “If someone supports us, gives us guns, I’ll leave to go defend my country.”

Part 2: Joining forces against the government

Stories like these are made possible thanks to contributions from readers like you. Please donate to support our reporting and keep it independent.