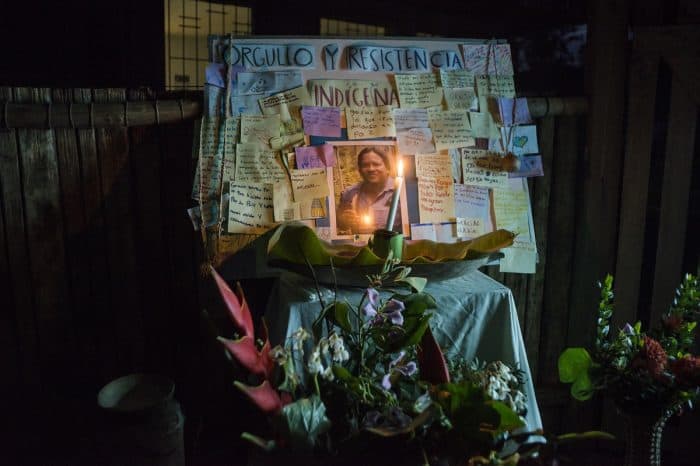 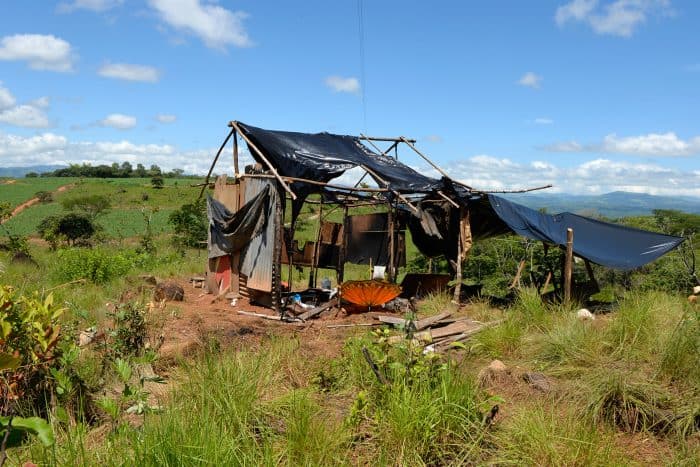 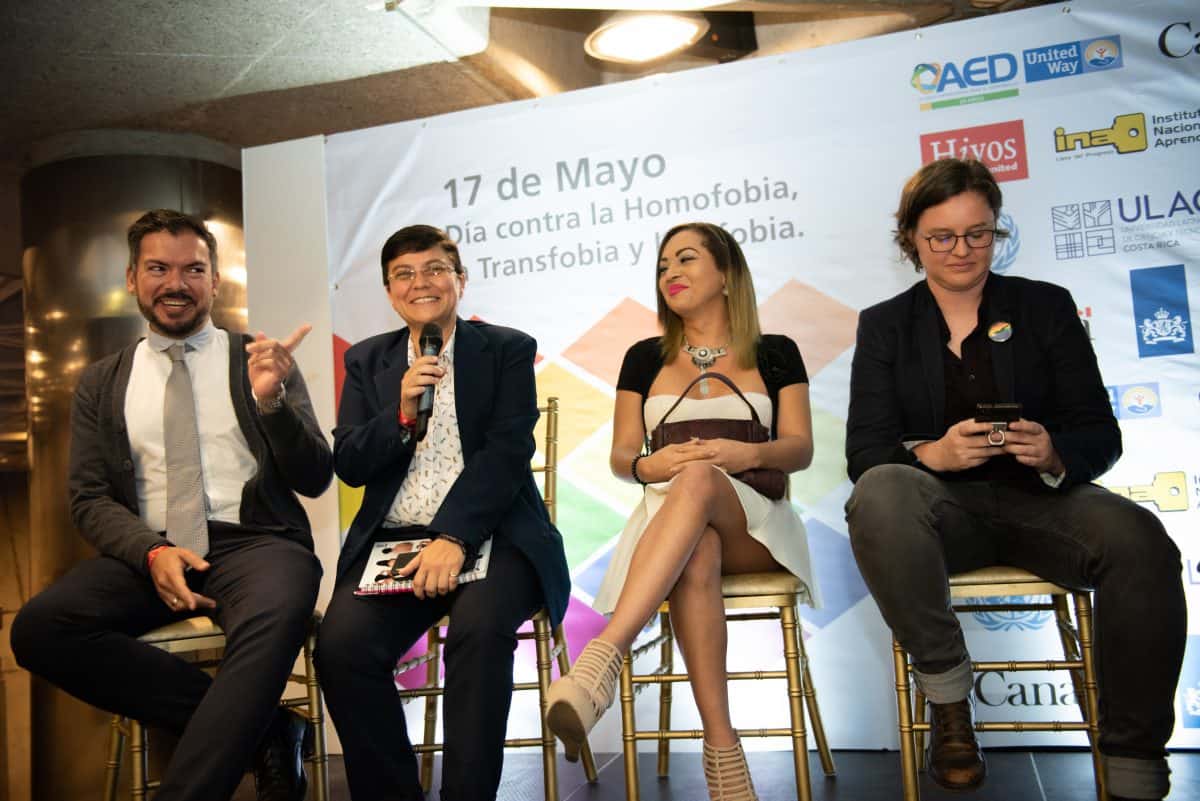 The panel of activists. From left to right: Manuel Abarca, Emma Chacón, Keyra Martínez and Michelle Jones. (Courtesy of Tactik)

As Costa Rica continues to grapple with the disagreements about marriage equality and gender identity that dominated the second round of its recent presidential campaign, a new initiative seeks to ensure that human rights are protected.

Pride Connection is an alliance between the public and private sectors to provide people with online training regarding the LGBTQ population and the topics that affect it. The platform also seeks to promote strategies for LGBTQ rights advocacy.

The initiative’s official launch took place on May 17, the International Day against Homophobia, Biphobia and Transphobia, with representatives from public and private entities alongside activists. The group gathered at the Gold Museum in downtown San José.

The activity was organized by the Entrepreneurial Alliance for Development (AED), the United Nations Development Program (UNDP), the Embassies of the Netherlands and of Canada, the National Training Institute (INA), Costa Rica’s Civil Service, the NGO Hivos, Procter & Gamble and the Latin American University for Science and Technology (ULACIT).